Fourth week of the Kaleidoscope of Culture in Novi Sad takes us to the world of visual art and connects modern artistic expression by Novi Sad authors and rich artistic heritage and legacies. 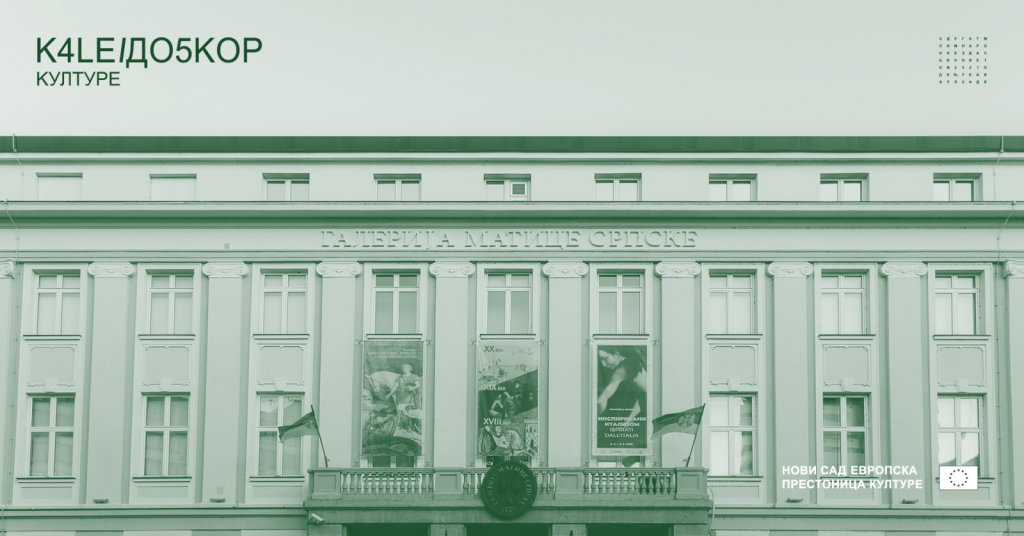 The ‘My Collection’ workshop for children aged 5 to 11 will be held in order to bring the story about the importance of benefactors and art collecting closer to the young ones. The workshop will be held on 26 September at 11 a.m. You can apply for the workshop by filling in the application on the following link.

Performances by Nađa Vračarić and Sebastian Schund (Filip Šćekić), young DJs from Novi Sad, will contribute to the whole programme. Composer Nađa will bring powerful groovy sounds on 25 September at 9.15 p.m., while Sebastian will trigger the combination of melodies from the Middle East, German synthwave and British old school house music on 27 September at 3 p.m. 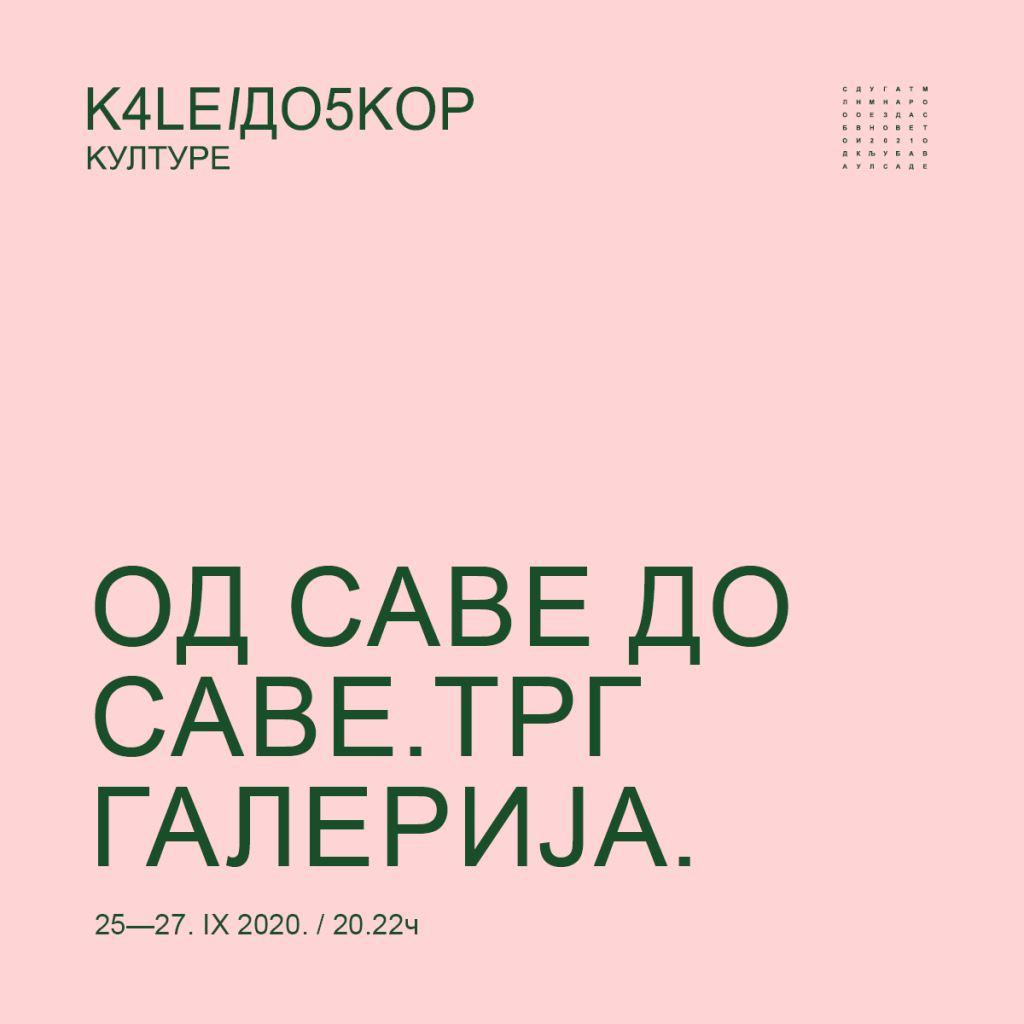 Two exhibitions, performance and lecture in the Svilara Cultural Station

Material value of a work of art – how to estimate the value of it and who does it? This is the question that will be discussed within the ‘75.000 – the Value of a Work of Art’ project by the author Luka Kulić, sculptor and curator. The project will be implemented in the Svilara Cultural Station, on 29 September at 8 p.m. The author wants to reassess the value of a single work of art, which will be presented to the visitors on social media, and after that, the author will hold the performance-lecture related to this topic.

The ‘Autonomni Identiteti’ (Eng. Autonomous Identities) exhibition by visual artist Izabela Mašić will be opened in the Svilara Cultural Station on 30 September at 6 p.m. The exhibition will present Izabela’s works created in the period 2017 – 2020 that deal with sociological and global turmoil of events that shook both society and the author.

After the first exhibition of the Art Body Art project, the second exhibition of the project: Relation of Bodies (a body as a movement form), organised by the Association of Fine Artists of Vojvodina, will be held in the Svilara Cultural Station on 28 September at 8 p.m. During the exhibition, nine artistic

works in the field of new media artistic practice will be presented. The exhibition presents an introduction to the main activity of the project, international exhibition Art Body Art in year of the European Capital of Culture title.

Film screenings premiere at the International Festival ‘Seize the Film’

Film screenings premiere of short films from the selection of the International Film Festival ‘Seize the Film’ will take place in the Cultural Centre of Novi Sad, on 26 and 27 September at 6 p.m. Films are coming from different parts of the world, various genres and formats, films about love, relationships, sport, dance, as well as films that explore controversial topics such as violence, rejection and discrimination. Festival comprises two forums: ‘Volunteers that Change Perspectives’ and ‘Festival that Changes Perspectives’.

During the week of visual art, ‘Šok Zadruga’ will present their programme that includes solo exhibitions and other artistic and activist projects. The exhibition will include exhibition of works by Jovana Semiz in ‘Šok Centrala’, which will last until 3 October, and the exhibition by Bojan Dojkić, open for the public until 17 October in the ‘Bulevar Books’ bookstore.

Organisers kindly ask all visitors to adhere to all preventive measures due to the current pandemic situation, in order to maintain health and enjoy cultural events. Visitors are obliged to wear masks during all events. The maximum number of visitors, which is 500 people in public spaces and indoors, is being monitored during events.