Training for Moderators of Social Theatre

Within the ‘Plants AiR’ residential programme of the ‘Novi Sad 2021’ Foundation, the professional actor, director and pedagogue, lecturer and expert in the field of social theatre, Gianluca Barbadori will be in Novi Sad in the period from 11 until 30 June.  During the stay in our city, Gianluca will be a moderator of an intensive practical training for the social theatre management. Training is intended for actors, actors-amateurs, directors, as well as our fellow citizens who want to educate themselves in this field, to initiate projects of social theatre in Novi Sad, make changes in the community and actively contribute to development of the European Capital of Culture project.

After the training, practical work will be organised in the period from 24 until 29 June.

Everyone interested in trainings and education about social theatre can apply for participation by filling in the form by 8 June. 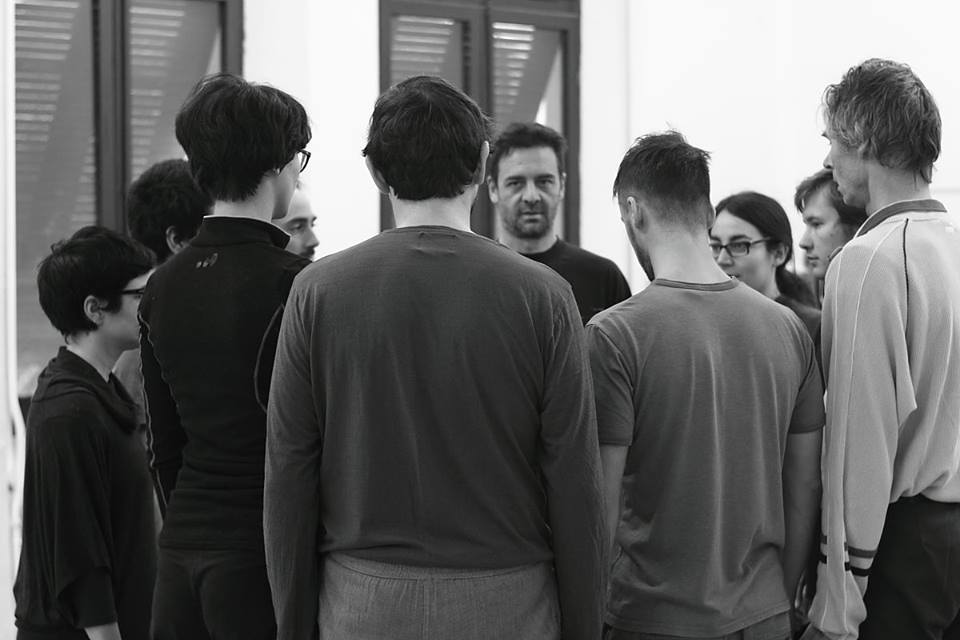 The training will be dedicated to the elements of creating group dynamics, development of self-respect, self-confidence, listening and perception. It will be dedicated to encouraging the process of seeking, shared thoughts, creative development of topics and materials on which social community decides to work, in order to get the idea about the performance. Since the performance in the Social Theatre is the moment of meeting and reflection with the audience, trainings will point out the importance of aesthetics, artistic dedication, the need to create debate after every performance as well, involving cultural players, moderators and audience.

Working language during the training will be English. However, having in mind that the language of the theatre is universal, we call everyone to involve in this project, regardless of the level of the knowledge of English language. 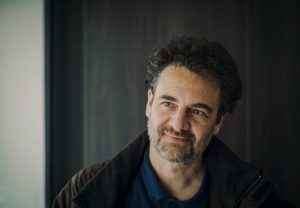 Gianluca Barbadori was born in 1967 in Ancona (Italy). Since 1988, he has been working in acting. He directed around 110 plays in Chinese, English, Hungarian, Italian, Portuguese, Serbian and Spanish in different countries of the world. He currently leads the ‘El Hormiguero Teatro’ group in Bogotá (Colombia). Since 1994, he has been working as the lecturer on projects that include civil and/or social communities, as well as young actors and professional artists. Since 1998, he has been involved in projects based on theatre skills focused on adolescents and young people who are marginalised and exposed to poor living conditions, especially young people 14-20 years of age. He cooperated with UICI (The Italian Union of Blind and Partially Sighted People) on projects of theatre pedagogy and performances in Ancona, where he worked. He also worked with industry workers; women; immigrants: ‘Teatropolis Laboratorio Teatrale Interculturale’ (from 2005 until 2016).

The theatre is a powerful tool for analysis, transit, direct experience, participation; the Social Theatre represents exceptional tool for important actions of prevention, development, integration and social transformation, especially nowadays; for either individuals or community.