Thirteenth ‘To Be Punk’ Festival Online on 13 and 14 November 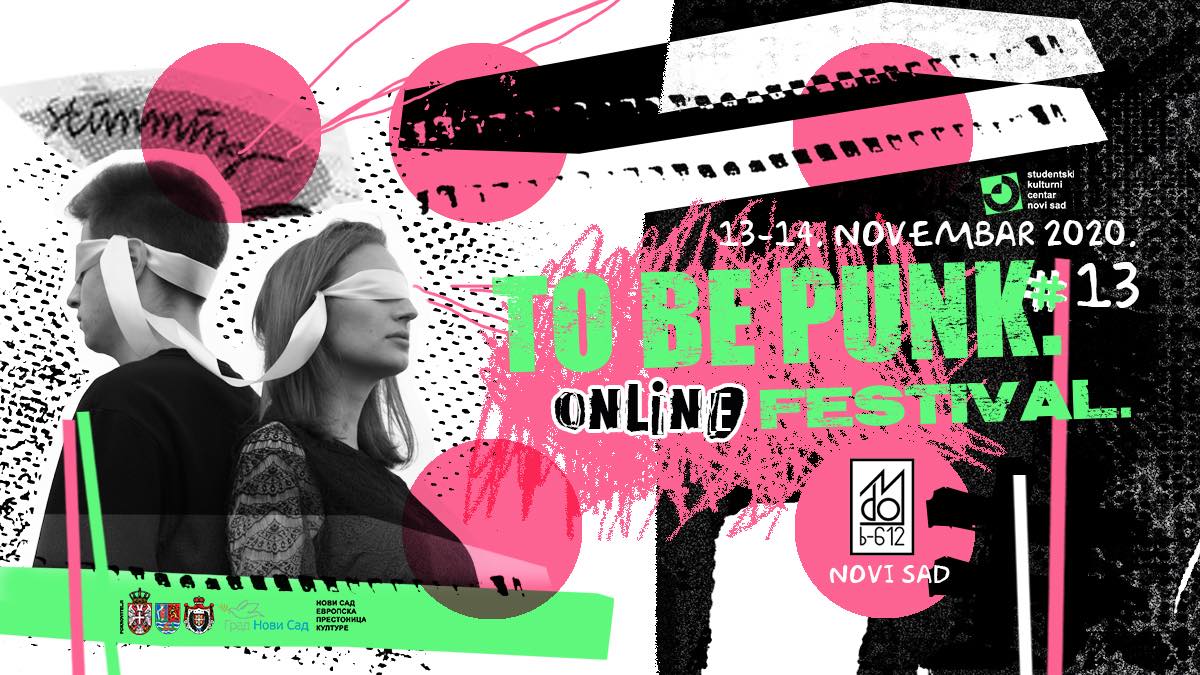 The audience will have a chance to enjoy the music of Atheist Rap, Shoplifters, All Except One, First Flame, Fiskalni Račun (Fiscal Receipt) and Proleće (Spring), whose performances marked previous editions of the festival, and are still here contributing to the continuity of the festival that is held in June but has been rescheduled due to the epidemiological situation this year.

In addition to these bands the band from Osijek, Smrt Razuma (Common Sense Death), will perform at the festival for the first time. The model that the festival has followed from the beginning, so that the bands do not repeat, will be deliberately violated this time due to the impossibility to hold the festival in full capacity and with the audience, which is why, as the organizers announce, the Smrt Razuma band will be included in the programme the following year as well.

The idea is that the the bands perform at Dorm B612 without an audience, which will be broadcast online, and at the same time record one song by each artist for the 100th CD compilation of SCCNS ‘Live To Be Punk’.

In addition to the music part of the festival, the audience will be addressed by numerous musicians and fans, who have been actors of the festival for the past 13 years, and on Saturday, 14 November, Vojkan Trifunović’s book ‘Chronicle of Kraljevo Punk’ will be promoted. Furthermore, the audience will have a chance to see recordings of bands that performed in previous years, as well as some that were scheduled to perform in June, but there performance was disabled by the epidemiological situation.

This year’s festival ‘To Be Punk’ was supported by: ‘Novi Sad 2021 – European Capital of Culture’ Foundation, the Provincial Secretariat for Culture and the City Administration for Culture.