Three capitals of culture were presented within the ‘Experiences of Capitals of Culture’ segment, during discussion on the RESTART_4Danube online workshop, which was held within the Danube transnational programme on Wednesday, 14 April. 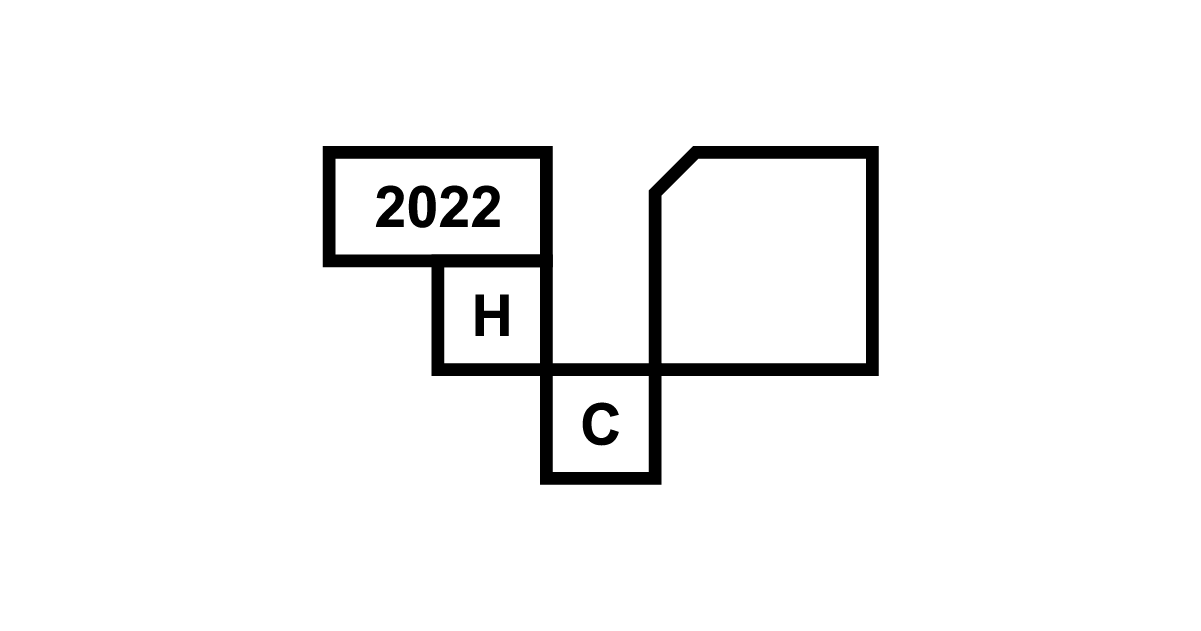 They shared the experience from different positions – Maribor, being the first ECoC from the former Yugoslavia region, which bore the title in 2012, Rijeka, whose title year was extended to April 2021 due to the COVID-19 pandemic that struck the capital of culture, and Novi Sad whose title year was carried over to 2022 according to the Decision of the European Commission and European Parliament.

After the presentation, the ‘Creative and Cultural Industries and Urban Regeneration in the Danube Region’ panel was held. During the panel, panellists discussed about the development strategies of the Danube region, capacities, and potentials of creative industries.

The Danube Transnational Programme is an instrument for financing the European territorial cooperation (ETC), better known as Interreg. ETC is one of the goals of cohesion policy of the European Union and it offers the framework for implementation of joint actions and exchange of policies between national, regional and local stakeholders from different member countries.

The workshop was implemented and organised by the Croatian Chamber of Economy and the City of Rijeka.