The ‘Mili, the Brave Shoemaker’ Play in Bukovac and Rumenka Cultural Stations 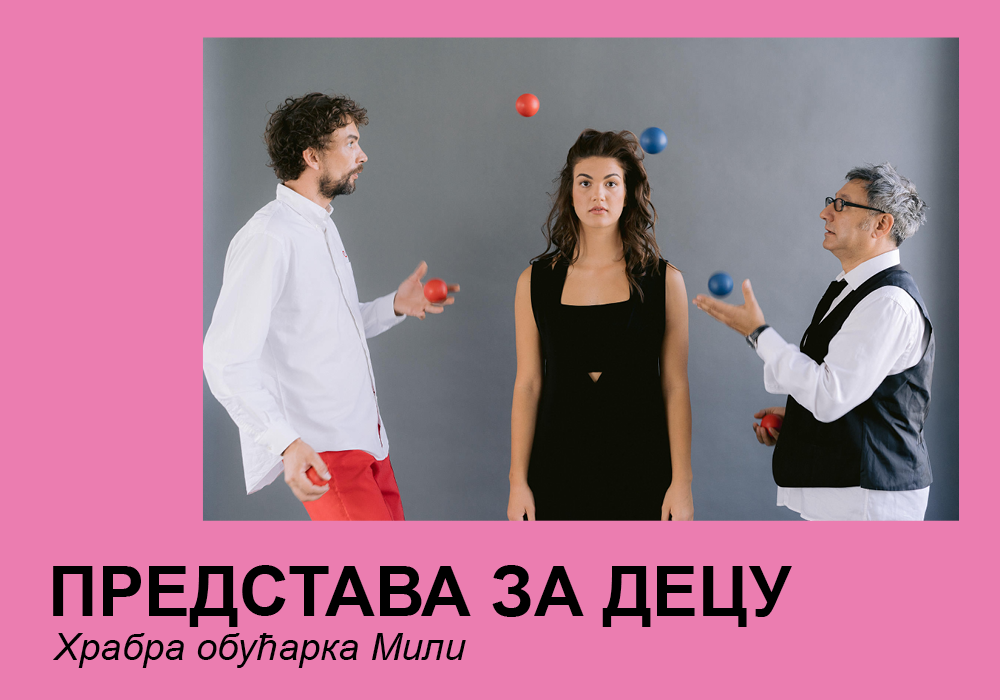 The ‘Kreativni Pogon’ Association wants to present contemporary circus to children through the play and show the importance of this type of art for their psychomotor development. The idea is to motivate children to deal with something new and courageous, such as the main character of the play.

Director and choreographer of the play is Margaréta Táborosi, and István Csík is in charge of music.

After the play, psychologist will talk with children about courage and diversity, and the youngest will have a chance to see circus props.

Due to the epidemiological situation, the play will not be opened for the public. Instead, visits of children are being organised.

The ‘Mili, the Brave Shoemaker’ play is one of the 42 projects that received funds within the ‘Artists. Now!’ public call of the ‘Novi Sad 2021 – European Capital of Culture’, aimed at strengthening local cultural scene, raising its capacities through a network of cultural stations, decentralisation of culture and audience development.