The third Kaleidoscope of culture that will be held from 4 September until 9 October, will open the artistic-programme concept ‘Liman 5’, in Novi Sad, the city where industrial heritage meets contemporary creativity. 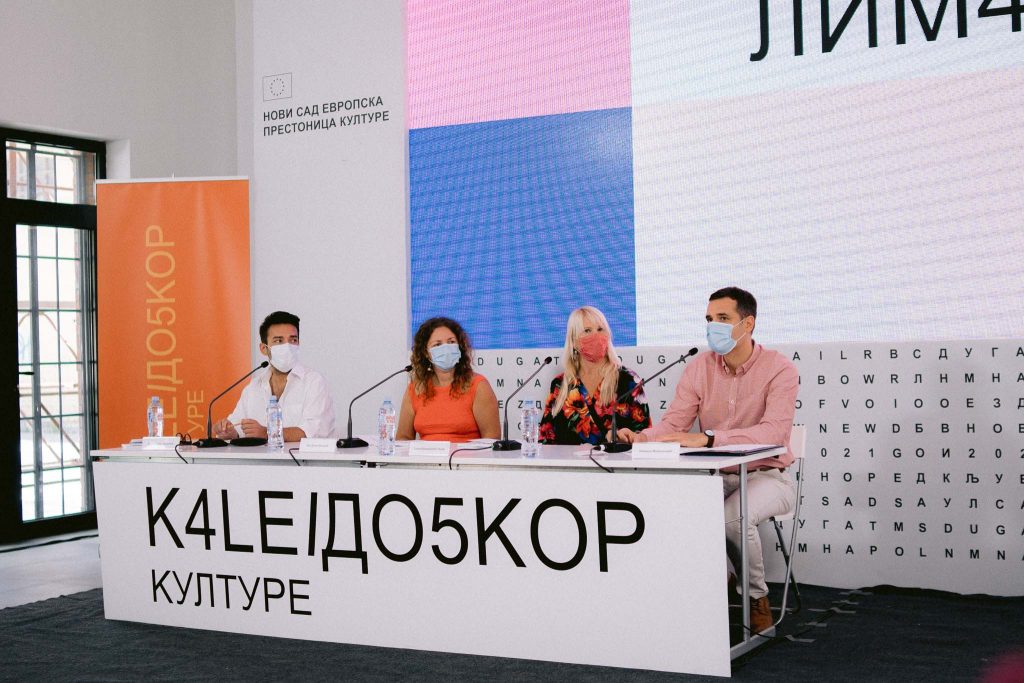 Four days of the grand opening at the place of former Great Liman will present an overture to five-week programme through five arts – architecture, literature, visual, applied and performing arts. The programmes will be presented across Novi Sad, thus offering the audience a chance to choose and create their own kaleidoscope of culture.

The programmes of the Kaleidoscope of Culture will be available online as well, hence the approach will be greater and within frameworks of cultural decentralisation. The experience of the ‘Novi Sad – European Capital of Culture’ Foundation, acquired through strengthening the Novi Sad artistic scene, is that it has the massive support of online visitors, which is uplifting in terms of ways in which culture can develop. In addition to this, new audience is being formed.

‘A unique achievement in Serbia and region would be the best description of this year’s Kaleidoscope of Culture. With its culture of togetherness and involvement of citizens of Novi Sad, it not only goes far beyond the conventional approach to culture, but it transcends the restrictions imposed by the pandemic, with both live and online organisation. The grand opening is all the more important since it is happening in the space where the culture of dialogue showed that we, as a society, despite different opinions and often, mistrust, have the will to communicate and create together,’ said Mr Nemanja Milenković, CEO of the ‘Novi Sad – European Capital of Culture’ Foundation, adding that the Kaleidoscope of Culture is a unique project example that emerges and develops through guidelines and by involving all stakeholders – artists, cultural institutions, non-governmental organisations, citizens and visitors, which further develops a complex programme concept.

The opening will feature the ‘About Great Liman’ exhibition, the presentation of freelance artists from the former ‘Chinese Quarter’, and exhibition of students from the Faculty of Technical Sciences, Department of Scene Architecture, Technique and Design. 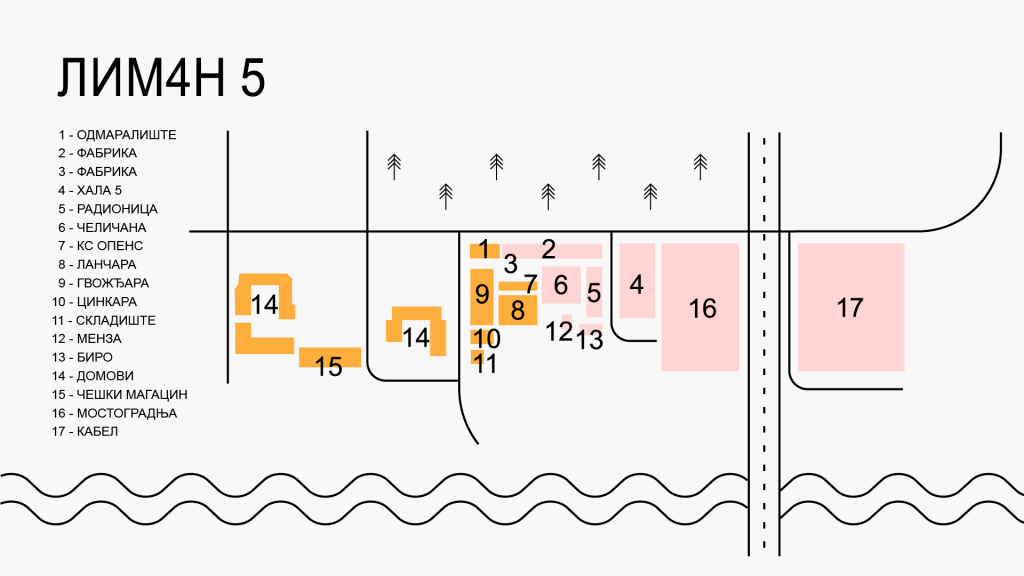 The performance of the multimedia opera spectacle ‘Rigoletto’ illustrates the main idea of this year’s opening of the Kaleidoscope of Culture, i.e. the idea that the preservation and promotion of the heritage is best done through modern expression. This is the first time that this opera, 170 years since its first première in Venice, will be performed in the open, with a special video projection on a 50-meter long façade.

‘It is the right moment to reach for each other – to make opera artists leave their opera house for the first time and achieve an amazing synergy with other ways of thinking and a different space. When new circumstances occur as a result of such projects, community grows, and that is how a city becomes the capital of culture,’ said the director Aleksandar Nikolić.

The audience will have a chance to see ‘Rigoletto’, conducted by Luis Gorelik, a conductor from Argentina, and co-produced with the Serbian National Theatre, the oldest Serbian theatre, in front of the Czech Magazine on 7 September.

You can see the detailed programme of the third Kaleidoscope of Culture HERE.