The European Capital of Culture Title Passed to Novi Sad

Tonight, the European Capital of Culture title was passed to the cities that will be its bearers in 2022 – Novi Sad (Serbia), Esch-sur-Alzette (Luxembourg) and Kaunas (Lithuania). The title was handed over by Croatian Rijeka and Irish Galway, and the gala handover ceremony, due to the coronavirus pandemic, was held online, i.e., broadcast on the Irish television network ‘TG4’. 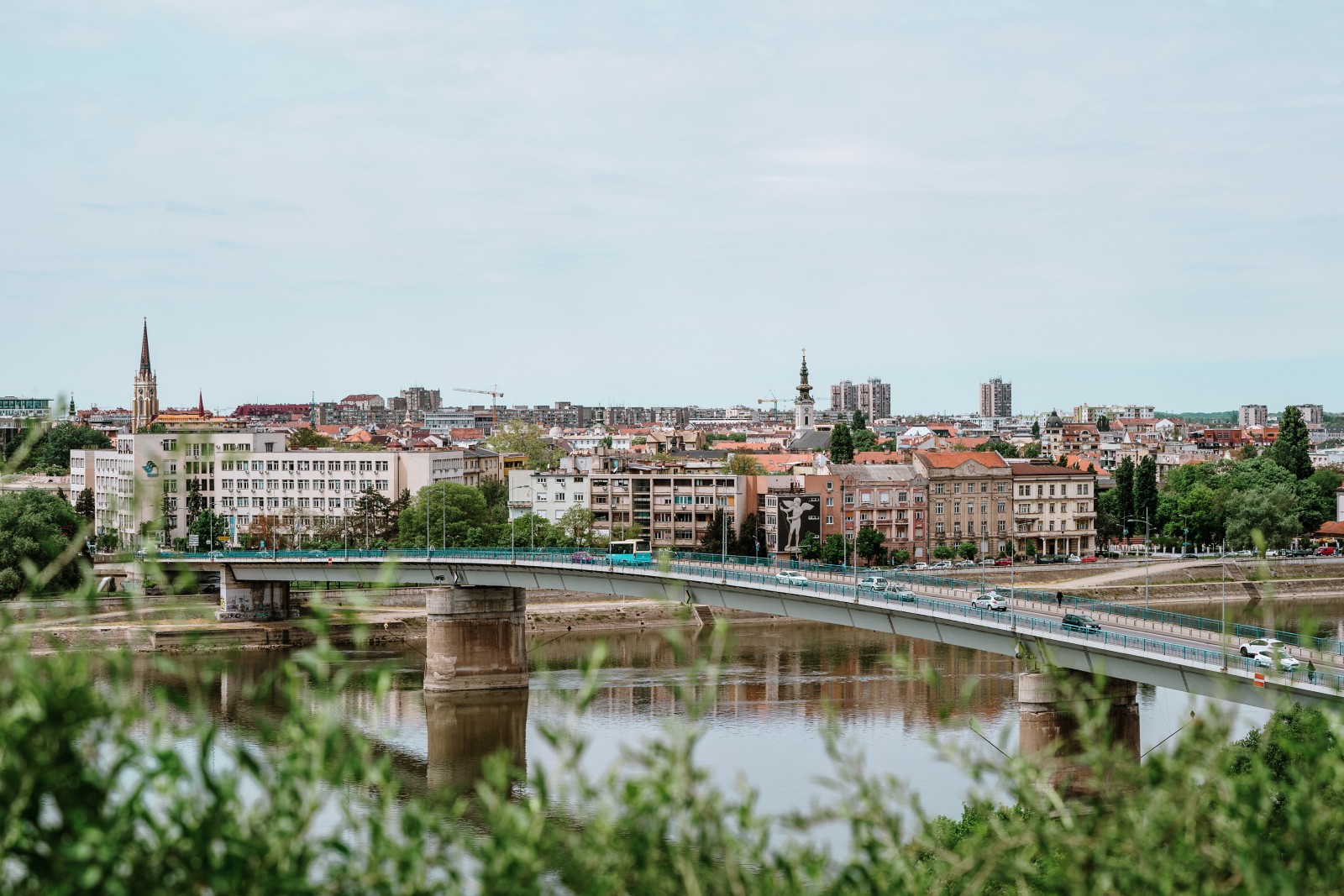 ‘Our slogan ‘4 New Bridges’ stems from the identity of the city of Novi Sad, since the bridges had a significant role in its turbulent history. The programme of the ‘European Capital of Culture’, building bridges, the indestructible ones, within which people and processes create new spaces and programmes, permanent legacies, rest upon this fact. These are the bridges we build between the cities as well – the former, future and the present European Capitals of Culture, whose foundations are formed by long-term processes and strengthening capacities of different stakeholders. Bridges that connect us as the cities – capitals of culture set our local cultural heritage within the framework of European values and European cultural heritage. In this manner, we work on our joint future without forgetting about our past,’ said Nemanja Milenković, CEO of the ‘Novi Sad – European Capital of Culture Foundation. 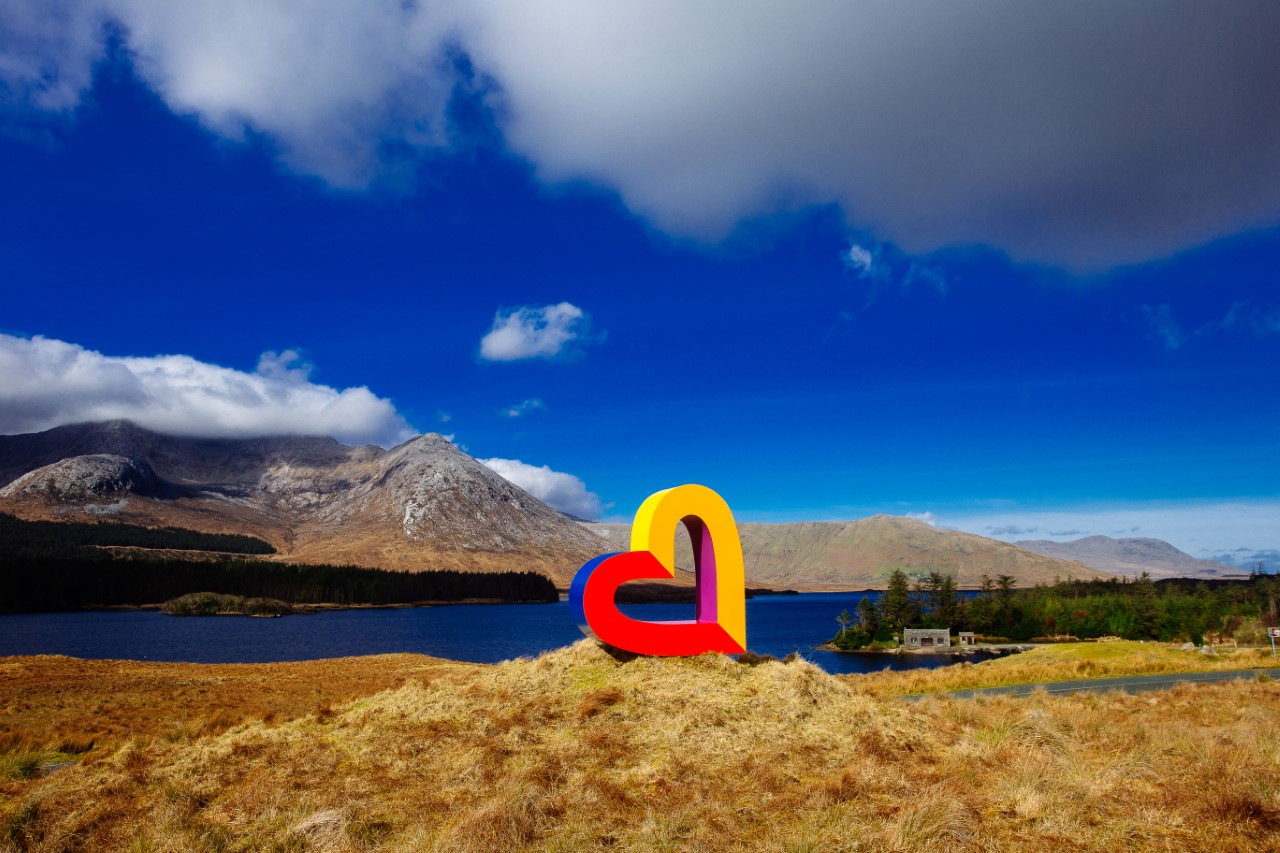 According to Patricia Philbin, CEO of ‘Galway 2020 – European Capital of Culture’, this 12-minute programme of the gala ceremony celebrates only some of the most interesting theatre, music, dance, circus and visual arts that were presented in online format, but also live with the audience. The work of 600 artists and organisations that have participated in the programme since 2020 was shown.

‘Helping these projects come to life, despite the pandemic and the challenges we faced, was part of Galway 2020. It really showed the width of creativity and resistance in our community. We are thrilled to present some of these events during the ceremony and we would like to thank everyone who helped make it happen – our partners, creative people, the mayor, the chairperson and of course, the TG4 network,’ said Philbin.

The gala opening of the title year in Novi Sad is planned for 13 January 2022, within Doček 7530, while the closing ceremony will be on 31 December 2022, also within Doček.

Let us remind you that Novi Sad is the first city from the EU candidate countries that became the European Capital of Culture and thus found itself among more than 60 cities holding this prestigious title.