Site-specific practice is a world mainstream in the domain of unconventional architectural and artistic exploration since the 70s, although still not widely known to our local public. Each creative practice emphasizes spaces and places until they reach their extremes. After ten years of presence in national and international site specific circles, the Ephemera collective is bringing a selection of its works to their own city – Novi Sad. The multimedia exhibition will be held in the Svilara Cultural Station from 7 until 15 October. 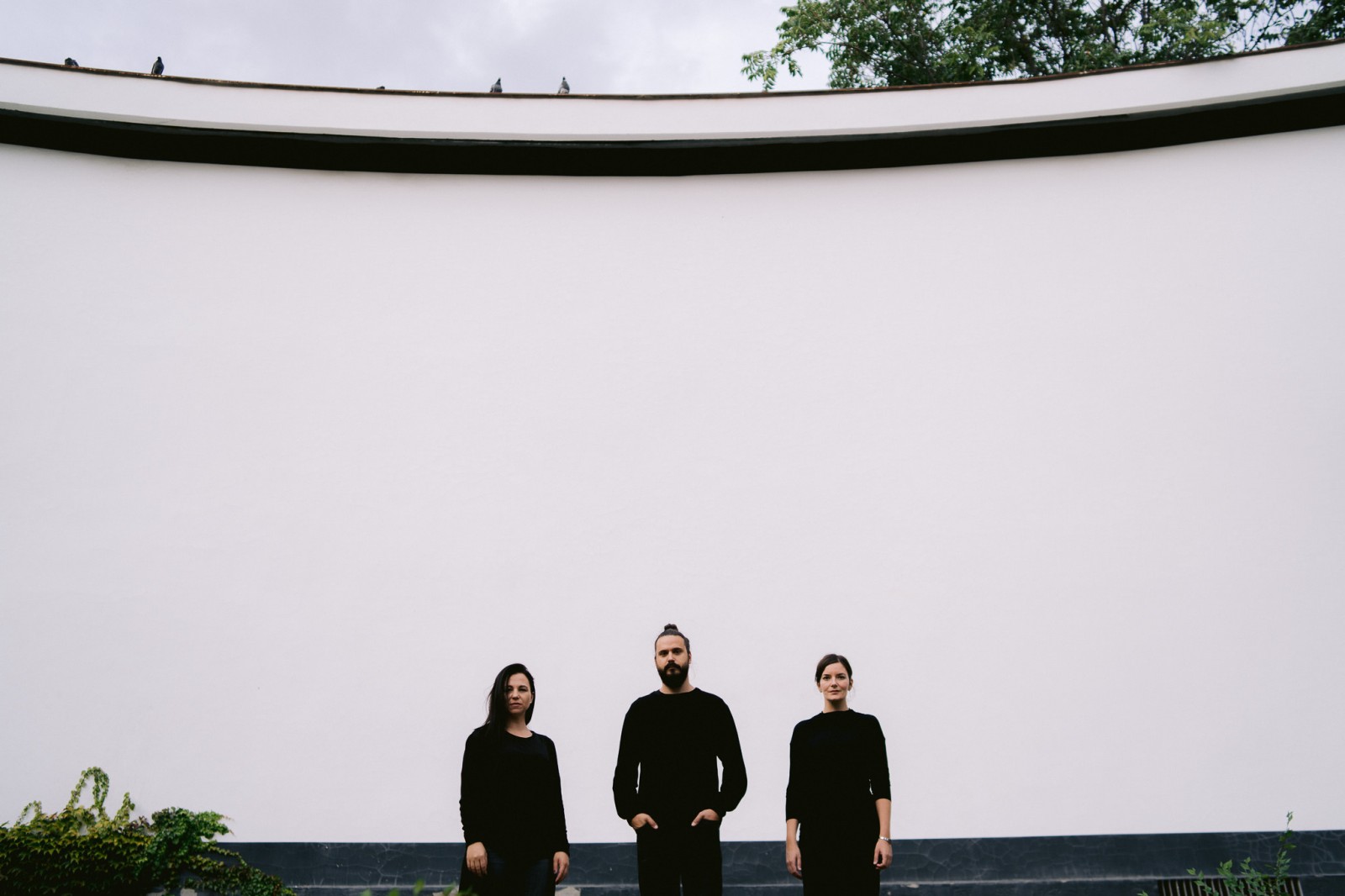 The projects implemented in the period from 2012 to 2020 were presented through the Ephemeral Spaces by the Ephemera Collective exhibition. The exhibited projects were carefully chosen so as to show the diversity of approaches, emphasize the interdisciplinarity of collaborations, and, above all, nurture and point out the importance of unconventional education and all the Ephemera’s participants and their enthusiastic contribution to the whole work.

The presented ephemeral collection includes 8 projects implemented in Prague, Novi Sad, Manila and Edinburgh in cooperation with friends supporting the work of the Ephemera collective – Prague Quadrennial of Performance Design and Space, the Envelope Room organization and Grid Iron Theater Company, De La Salle University – College of Saint Benilde, International Festival of Alternative and New Theatre (INFANT) and Pasteur institute in Novi Sad. In addition to the chosen projects, Ephemera will offer a partial insight into the one work-in-progress within the exhibition. This delicate project is dedicated to the beloved Letnja scena (En. Summer Scene) – marginalized, devastated and abandoned local place which marked the beginning and development of the collective.

With regard to the exhibition, we talked to the members of the Ephemera collective. 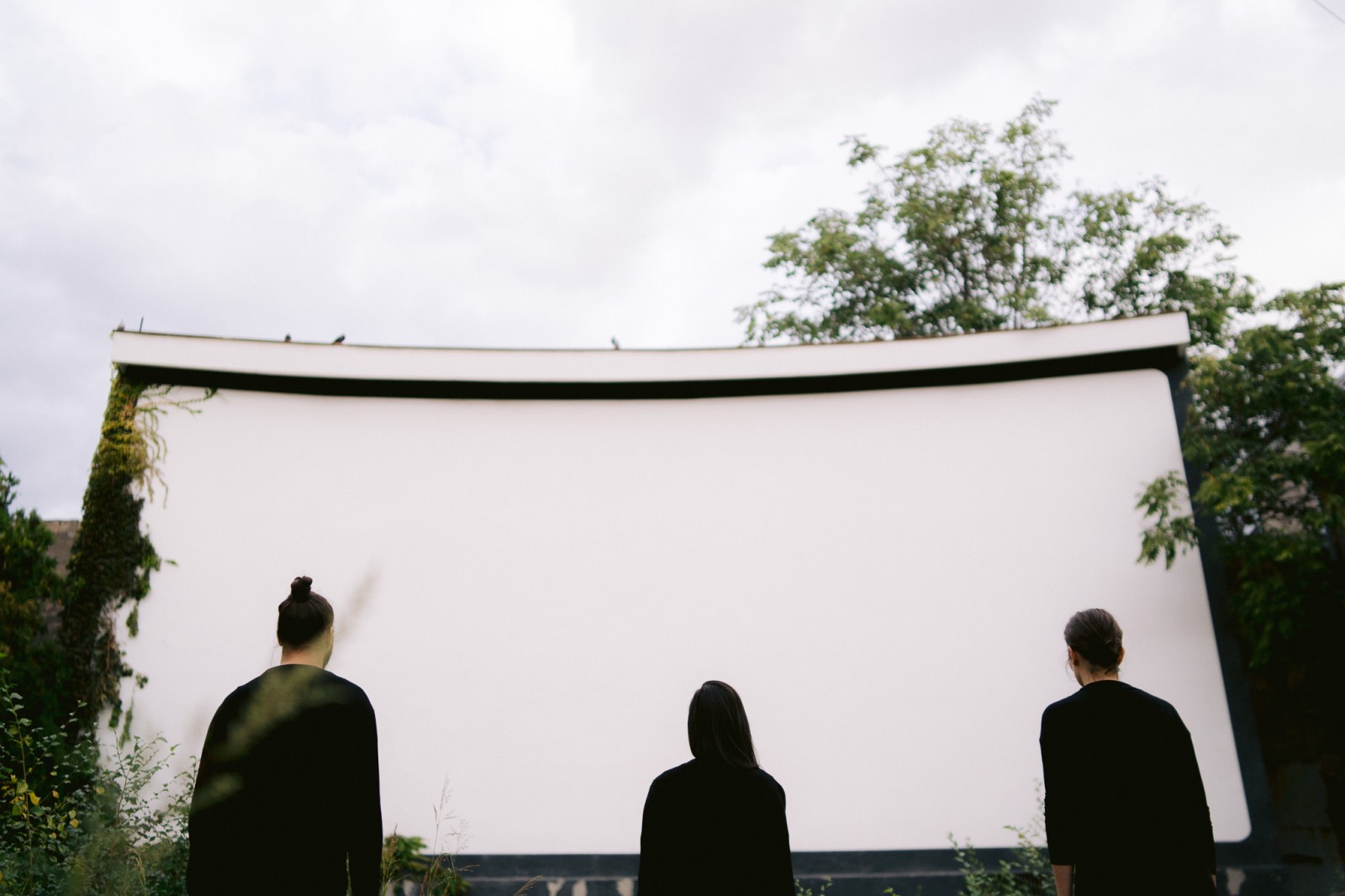 Who are the members of the Ephemera collective and what is your goal?

The Ephemera was founded by a group of architects informally in 2012, and in 2015 the ephemera group officially became a collective. The founding members are Miljana Zeković, Višnja Žugić, Bojan Stojković, Vladan Perić and Jelena Mitrović. We were united by the affinity towards the understanding, creative potential, presentation and representation of spaces within the frameworks more open and more porous than those of the conventional architectural understanding of this phenomena. Our goal is to spread this kind of perspective regarding spaces within the interdiscipilinary stakeholders in culture and science.

What does space represent to you? Is space a conceptual foundation of your work or, simply, an objective reality in which you create?

Space is both of these things, simultaneously and inseparably. In all aspects of the Ephemera practice, we foster the specific understanding of space, not as an envelope that encompasses the happening, but as a protagonist of the happening. Thus, the realtion between a man and space remains reversible, as it truly is in its essence.

How much did covid-19 pandemic influence the use of digital instead of physical space?

The pandemic hastened the use of digital space, i.e. adapting various half-digital processes to completely digital frameworks and moving everything to digital platforms. The physical space simply changed its function, temporarily. What’s interesting is that the exchange of functions between these two types of spaces, under these specific conditions, opened a new opportunity for spreading, modifying and understanding the borders of space – a category that connects them both physically and mentally.

Your project is related specifically to the space of the Svilara Cultural Station, why did you chose that particular space?

I considered Svilara my base, even before it was a cultural station. One time, together with the students of the Department of Architecture and Urban Planning, all of whom attended lectures on Ephemeral architecture, we implemented the site-specific installation ’La Linea’, which we believe marked the space of today’s Svilara as a cultural one. Svilara’s reconstruction happened afterwards.

Works by the authors from across Europe will be exhibited. Where do these artists come from, which countries, and how did they join this project?

The Ephemeral Spaces by the Ephemera Collective exhibition is a retrospective exhibition, presenting our works from the last couple of years. We will exhibit eight big projects, one of which is a trilogy and one being our current work-in-progress. These projects’ participants are different creative people, coming not just from Europe but from all around the world! Eighty-eight of them took part in the exhibited projects. They come from twelve countries (Portugal, Hungary, Germany, the Netherlands, the United Kingdom, Spain, Belgium, Serbia, China, Canada, Taiwan, Philippines).

How important is the European Capital of Culture title for the work and development of Novi Sad artistic scene and for the development of culture generally, in any title-holding city?

The Ephemera collective thinks it’s very important, especially from the aspect of education of the audience and offering support to the local stakeholders to affirm and represent their works to the local scene. Forming a strong connection of creative people, as a consequence of this kind of affirmative and representative formats, is essential for any kind of further development of a city. Only when a city has enough different artistic formats and events, will the purification of the content quality, as to what kind of content will remain on the cultural scene of the city in the future, happen.

The Ephemeral Spaces by the Ephemera Collective exhibition is one of the 42 projects that received funds within the ‘Artists. Now!’ public call, aimed at strengthening local cultural scene, raising its capacities through a network of cultural stations, decentralisation of culture and audience development.