The ‘Autonomous Identities’ project represents a set of the most recent works by Izabela Mašić, created in the period 2017 – 2017. The author tries to generate the experience of violent communication that influenced the development of the individual by exploring the identity structures of different characters, which were formed through various sociological, global and technological turmoil, as well as events that affected society. These individuals form today’s society, psychological and sociological theory of culture. 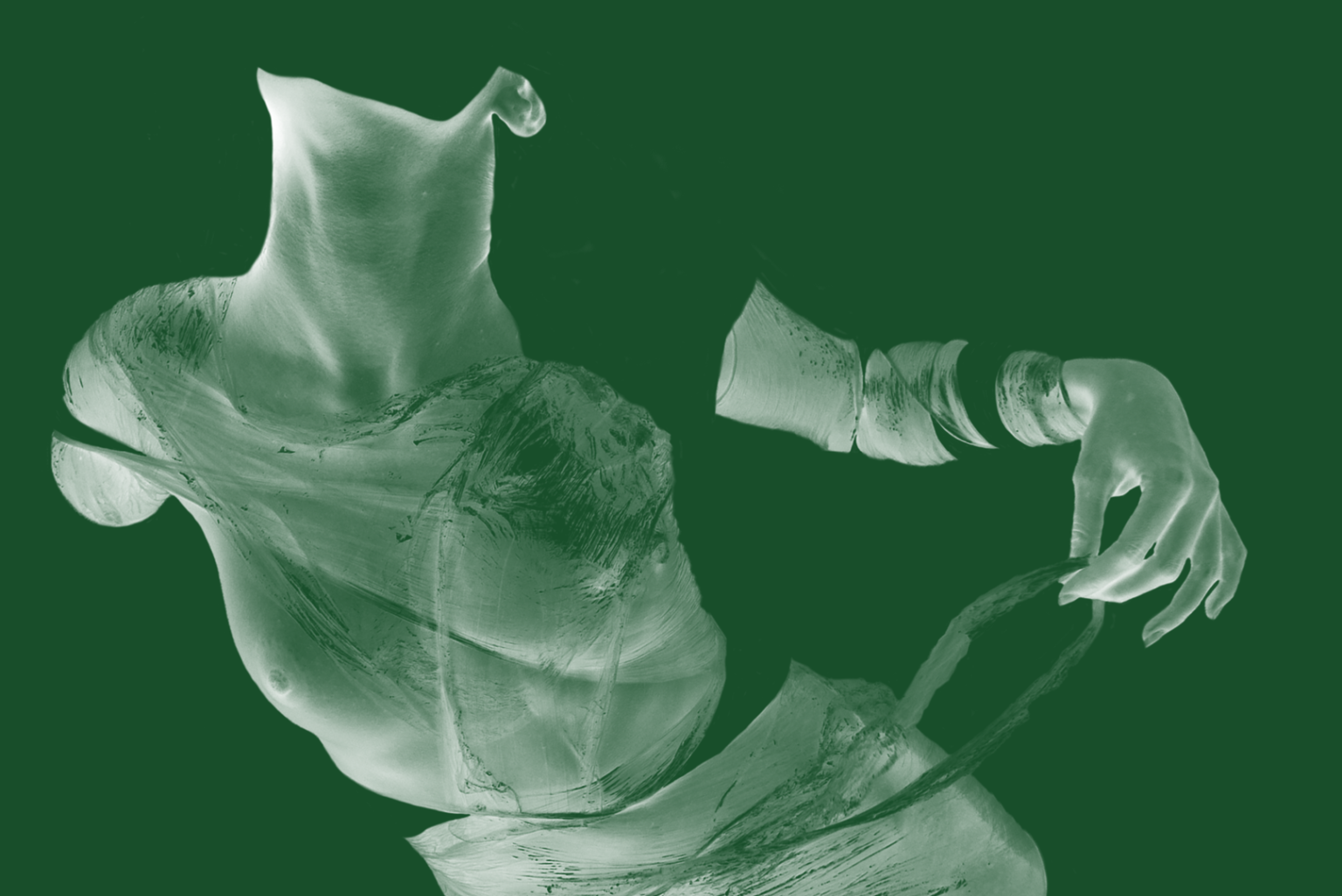 Data visualization allows to dodge backwards. Maps provide context, coordinate system and precision of computer lines, historical mass and a large battlefield. This is crucial for the current situation, which suffers from the accumulation of systemic complexity as much as from the comprehensive quantification of life. That is why data visualisation is a key image of modernity, dangerous, potent and contradictory, which is equally interested foe engineers, businessmen and generals as well as artists.

During the implementation of the project, we saw digital images in the service of a spacious narrative using graphic media and GIF, as well as the poetics of glitch. The details we talk about when we say glitch are: error, imperfection of the media (analogue drawing), system and code errors that in visual materials bring a new, impossible and unpredictable form of art control and result of the work itself.

Mašić controls the image through short pop-up animations, but only to the extent that the predefined algorithm of the code error allows it, while she leaves to chance the rest. Exactly at that moment, the basic rule of civilisation confronts itself, every mistake must be removed, as well as the author’s actions.

For the artist, these mistakes are valuable proof that the given visualisation is primarily a creation of man, with all his attitudes, values, political views, biases, feelings and aesthetic inclinations, that it is not neutral and does not strive to be so. Errors are machine cracks from which the human leaks – too human to be quantified. These are the sparks that create the story, the sparks that fly around the fire as identity screams from the pictures. In these works, glich represents a man’s desperate cry.

The series of works include larger format images presented on canvas and digital prints. The paintings show faces, arms, torso, realistically, but in an astonishing and innovative way, which is reflected in the process of creating images – as negatives of realistic portraits and nudes, which become blue in relation to the totally black background.

The black background enters the faces, thus depriving them of expression and alienating them from the observer. Sincere feelings and moods that are part of a person are hidden by putting on a black mask. Painting the arms, legs, torso, neck, reflects relaxation, cramps, pain, touch. Mašić is hiding the already hidden, but the movement of a hand, the blink of an eye, the spasm of a neck break through to the surface and from the darkness of the secrets. Body language always tells us what is really going on inside. Every event leaves behind an indelible mark that is deeply etched in our identity.

Izabela Mašić made us wonder who we really are through the ‘Autonomous Identities’ exhibition title. Identity represents the uniqueness of an individual in relation to the collective. Autonomous identity lives by its own rules. While observing the works, we try to find our reflection in the faces, hands, torso, in front of which we stand. In that manner, we take off the mask, finding deep inside the characteristics, affects, motives, needs, attitudes, behaviour that set us apart from others. So all

of a sudden, the black background that enters the faces disappears, fearing in our eye the colours of our identity.

The negativity with which portraits and decapitated nudes are shown, requires us to see the positive in them. The author of the works, we assume, wished to tell us that, as there are positives and negatives in visual art, they also exist in human identity.

Izabela Mašić’s series of works can be considered successful and innovative when it comes to psychological and sociological theory of personality and culture, but we must emphasize that in works of this type there are still untold stories that must be heard and hidden identities that must be revealed. That is why we hope to visit more of Mašić’s exhibitions where she will present different works, inspired by the same topic.