‘Superpowered’: Accessibility through Seventh Art and Workshops for Children

The ‘Superpowered’ programme that promotes inclusion, openness and equal chances in creating and consuming cultural content for everybody, started yesterday in three cultural spaces. The ‘Zlogonje’ film screening was scheduled for today, 25 November in the Egység Cultural Station (Antona Čehova Street no. 4) at 6 p.m. The projection will be accompanied with the discussion with Raško Miljković, the author.
‘This is a movie that talks about a variety of topics – people with disabilities, peer relations, youth problems, but in a really accessible way. Although in Serbian, the film will be translated into sign language, which is very important when it comes to accessibility’, says Marijana Ramić, Vice President of the ‘Parnas’ Creative Affirmative Organisation. In addition to the ‘Zlogonje’ movie, the organisation will also implement three more projections of short films from the ‘Seize the Film’ International Film Festival – in the Cultural Corner in Slana Bara on 28 November, in the Egység Cultural Station on 30 November and in the Svilara Cultural Station on 3 December.
‘Parnas’ is one of 30 local organisations, primarily active associations of persons with disabilities, connected by the ‘Novi Sad 2021 – European Capital of Culture’ within the ‘Superpowered’ programme. 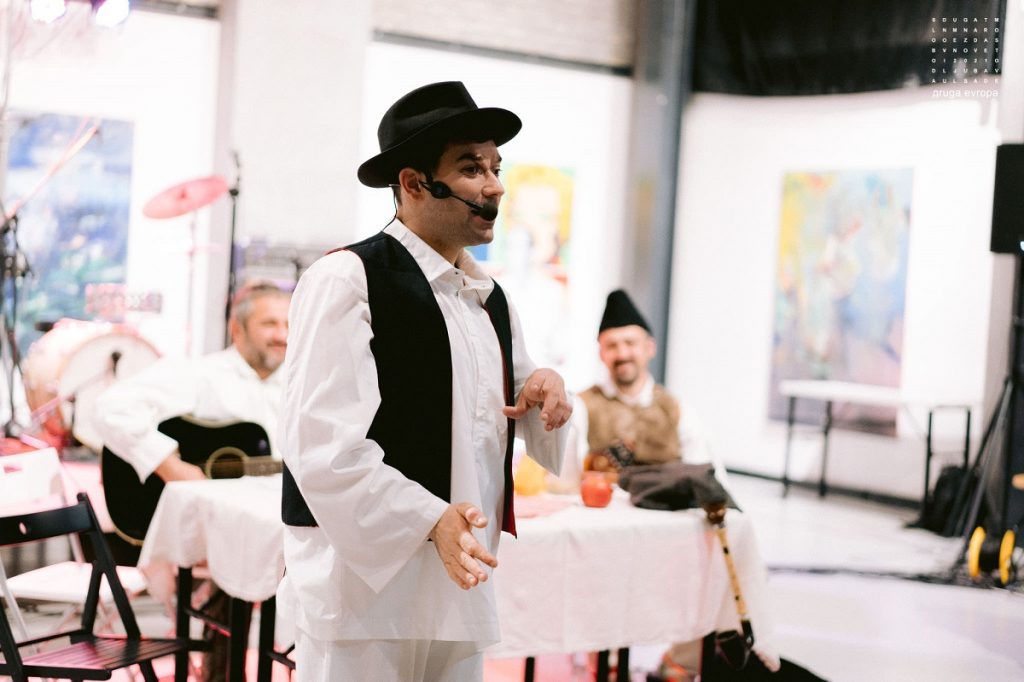 The ‘Superpowered’ will include four ‘Lutka Kao Prijatelj’ puppet show workshops for children this week implemented by the ‘Teatrilo’ Association of Citizens on 26 and 27 November at 11 a.m. and on 28 and 29 November at 4 p.m.  The programme for children will also be organised in the Svilara Cultural Station where the ‘Čepom Do Osmeha’ organisation will implement ‘Puzle I Mozaici’ workshops that foster logical thinking and development of graphomotor skills of preschool and school children.
Workshops require applications via the following link. 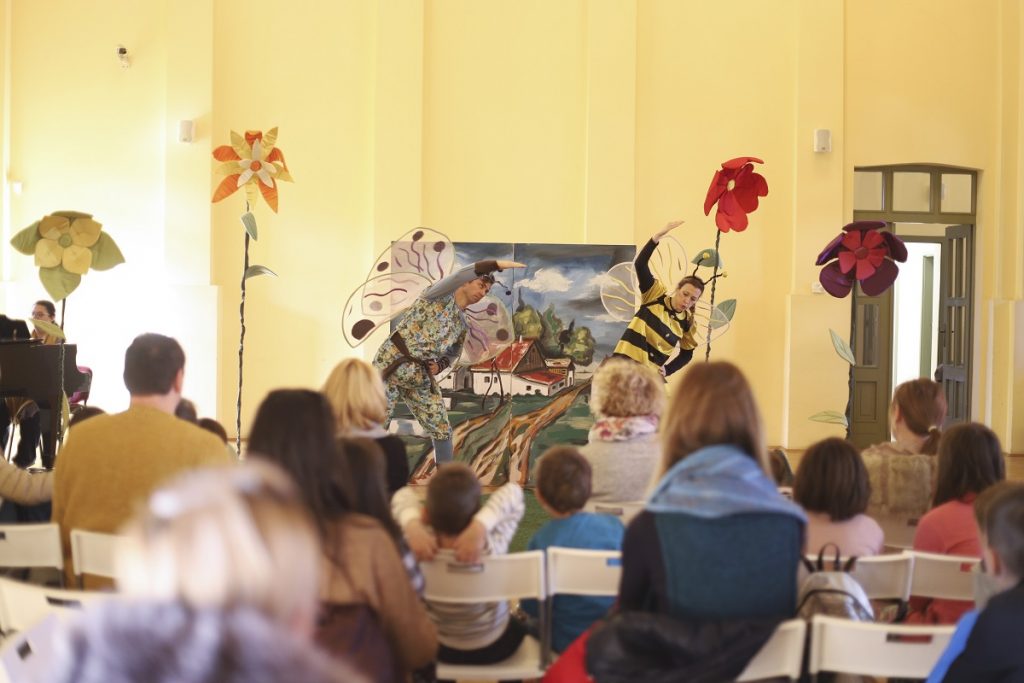 The ‘Superpowered’ are part of the ‘Second Europe’ programme arch of the ‘Novi Sad 2021 – European Capital of Culture’ that presents different, hidden, minority, but challenging and brave culture and art of Novi Sad and it will last until 15 December.
The ‘Superpowered’ was opened yesterday by the ‘Dana the Bee’ opera for children by Petar Jovanović, implemented by the ‘Visoko C’ Association of Artists in the Egység Cultural Station, while the ‘Sunce’ Association of Citizens – the Cerebral and Palsy Alliance held the workshop of finger knitting in the Cultural Corner in Slana Bara. 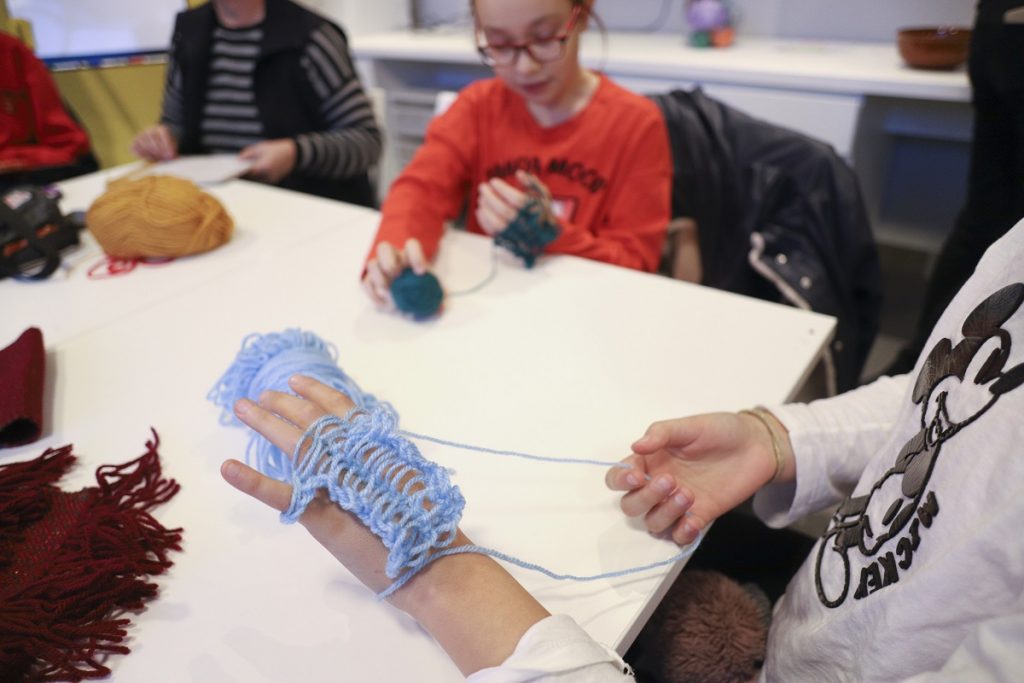 The programme in the Svilara Cultural Station started with the ‘Trenutak u Hodu i Letu’ exhibition of works that were created during the art colony held in the Education Camp in Čenej and ‘Milan Petrović’ Elementary and Secondary Boarding School in Novo Naselje. An interesting mix was the ‘Good People’ soundbeam orchestra and the Novi Sad reggae band Killo Killo banda, who performed together, and the first day of the programme was completed with the ‘Nebeski Divan Toše Ačanskog’ monodrama, performed by Bojan Živanović, a member of the ‘Vera Ljubav Nada’ Association of Citizens and ‘Teatar Dobrih Vibracija’ a section of the association.