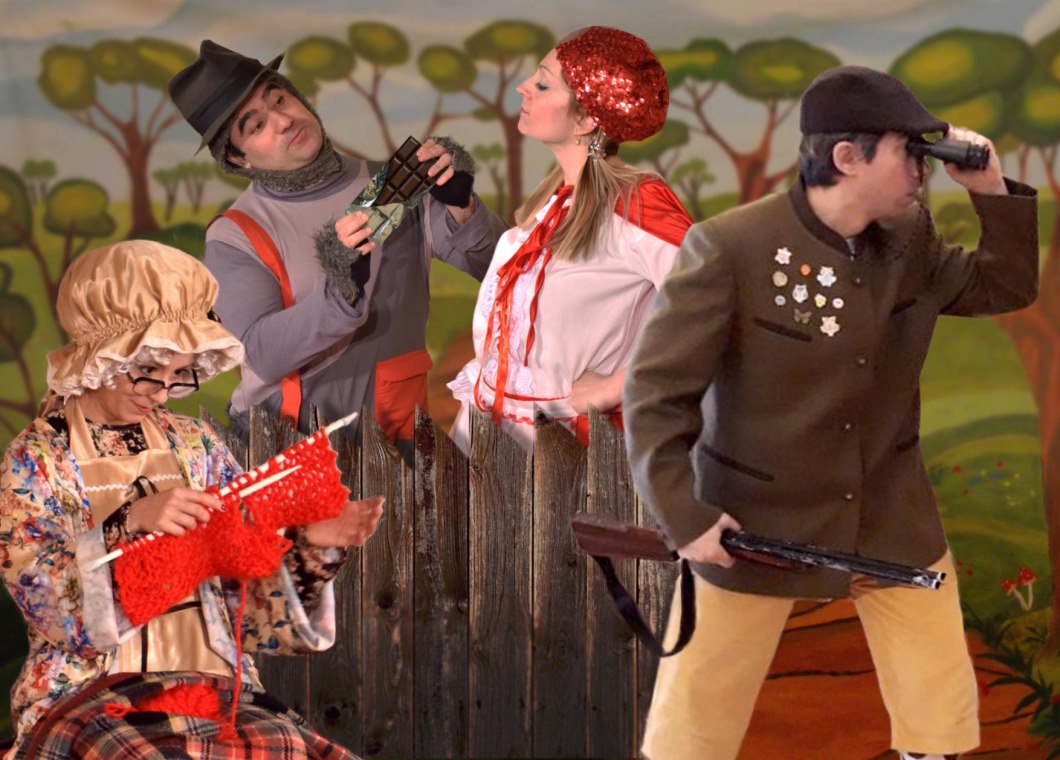 The opera will be broadcast on the Novosadska TV channel, at 3:30 p.m.

Snow White, a symbol of beauty and kindness, described and presented in thirty minutes of beautiful music by composer Petar Kočić. This is one of the first operas composed for children.

The picturesque and playful scenes from a famous story present Snow White from the moment she had been left in the woods, where she founded a cottage that belongs to dwarfs, which led to the happy ending when the prince came and save Snow White. The opera consists of well-turned phrases and singing melodies and it bears a remarkable resemblance to the segment of some Puccini’s or Verdi’s opera.

The artistic of the ‘Visoko C’ association performed the ‘Snow White’ for the first time in Novi Sad in 2016, and now, after four years, children will have a chance to see the première of the new ‘Snow White’ with new decoration, costumes and protagonists.

Citizens of Novi Sad celebrate Doček for the fourth time, within the concept of two calendars, two ways of measuring time, on 31 December and 13 January. This year, the European Capital of Culture opted for an alternate – online form of a programme. Therefore, in addition to the ‘Visoko C’ Association and ‘Snow White’ Children Opera, the famous violinist Stefan Milenković, Vasil Hadžimanov, Camerata Academica, Električni Orgazam, Buč Kesidi, band Džezva & Džezvica, a young violinist Lana Zorjan, Chamber Ensemble, the sopran Vitkay-Kucsera Ágota with the pianist Jelena Simonović Kovačević, will perform on 13 January. Furthermore, Filip Arsenijević, a Serbian rapper, who will perform in an innovative arrangement called ‘Surreal & Beyond’, ‘Sveti Stefan Dečanski’ choir with the ‘Orfelin’ string orchestra, as well as Marko Veselinović aka Kick Kong, will also perform within Doček. You can find detailed programme information on the visitns.rs platform.