‘Second Europe’ as a Response to Popular Culture

The focus of the new programme arch entitled the ‘Second Europe’ is different, hidden, challenging and minority culture.
Festival of Roma culture and activism, Theatre Festival of Language Minorities of the World, minority media, cultural activities at the city outskirts, programme created by the impaired persons, emerging bands from the European capitals of culture, media art from the female perspective – are just some of the programmes within the ‘Second Europe’ that will be held in Novi Sad from 15 October until 15 December. 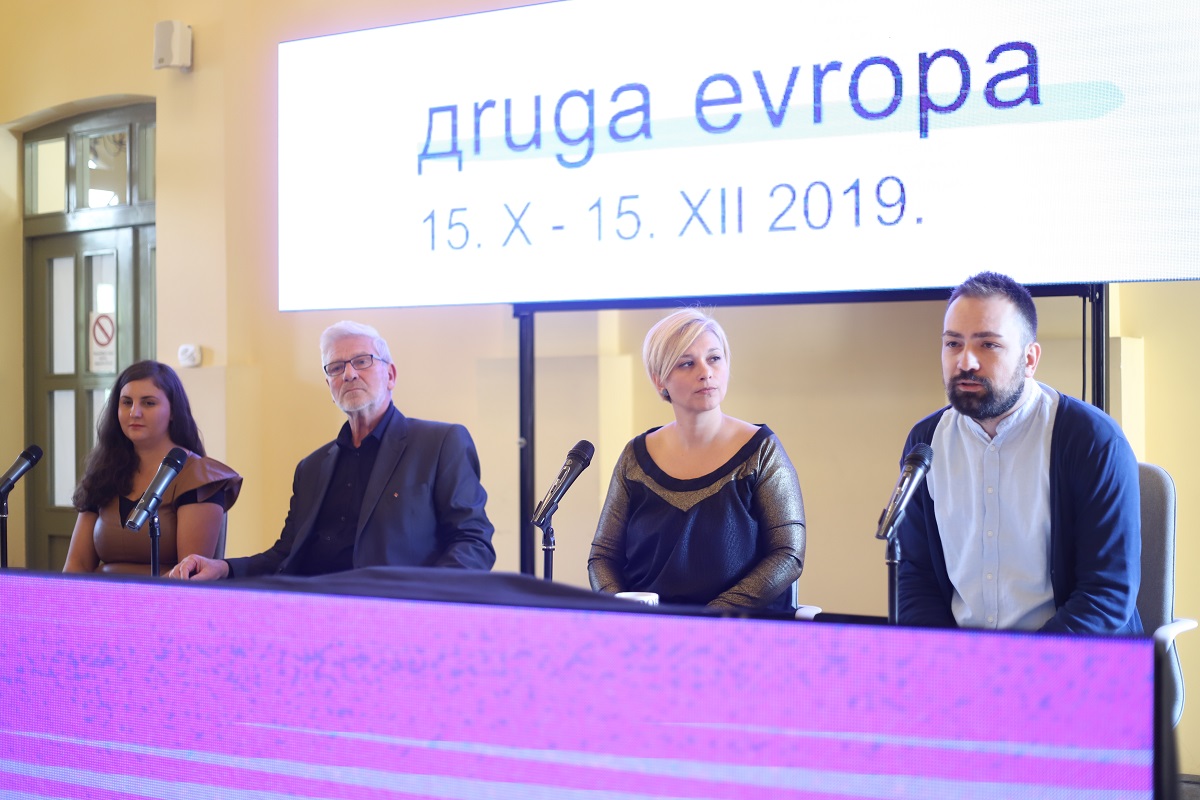 ‘We are exploring different minority, marginalised, counter-cultural expressions, we are dealing with subculture, that is, all that is part of Novi Sad identity and related to current European values as a kind of contrast to popular culture within the ‘Second Europe’ programme arch,’ said Lazar Jovanov on behalf of the ‘Novi Sad 2021 – European Capital of Culture’ at the press conference in the Egység Cultural Station.
In addition to this the Festival of Roma Culture and Activism (F.R.K.A.) will be held.
‘We are launching a Cultural Corner in one of the most remote parts of the city, Slana Bara, where Veliki Rit is located. Our desire is to activate the local community there, especially the Roma population. The construction of the cultural station has begun and until it is finished the idea is that local population learn something new, create new content, spend their free time, but also facilitate intercultural dialogue in the Cultural Corner,’ said Milica Rašković, Senior Expert Associate for Participatory Projects within the ‘Novi Sad 2021 – European Capital of Culture’. Rašković also announced the ‘Superpower’ programme, which draws attention to the creativity of persons with disabilities, as well as to their integration in society, i.e. ten days of accessibility in the Egység and Svilara cultural stations from 24 November until 3 December. The ‘Superpower’ programme will include movie projections, exhibitions, divan and music performances. 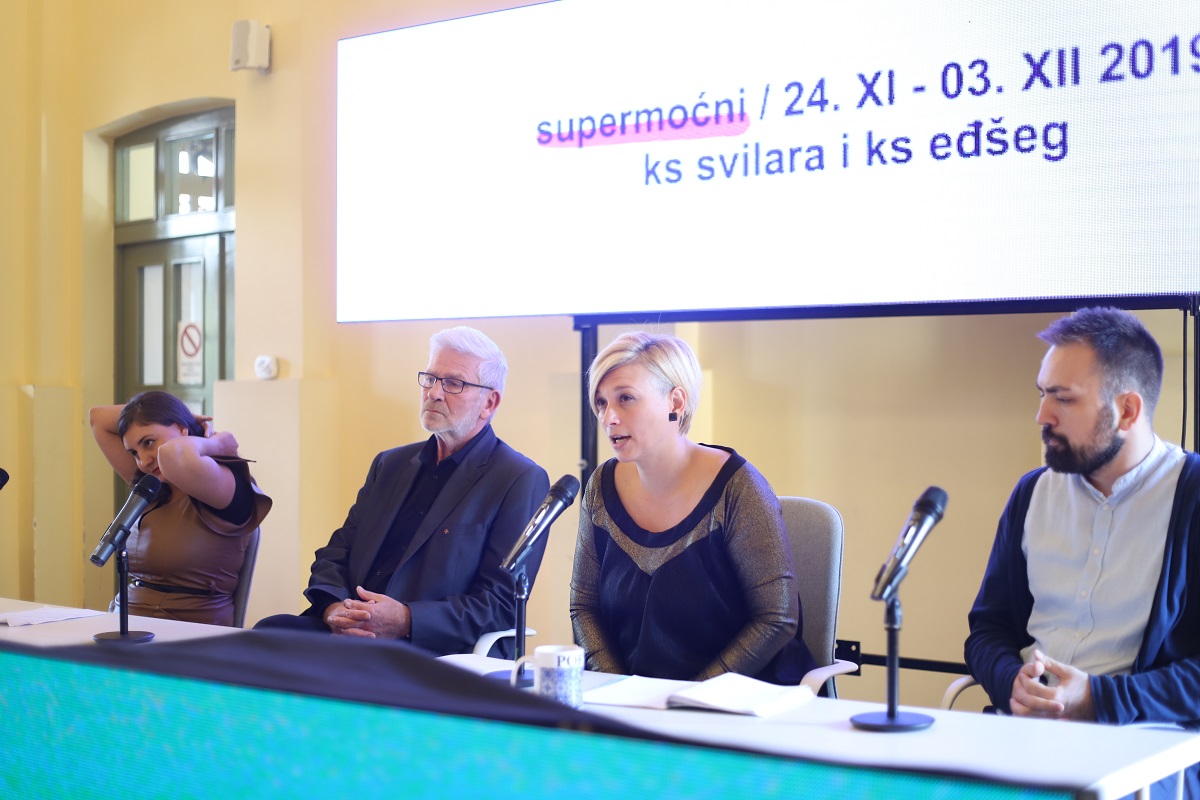 The third Theatre Festival of Language Minorities of the World ‘Synergy’ that will be held from 18 November until 28 November in the Novi Sad Theatre will also be part of the ‘Second Europe’ programme arch.
‘Theatres that participate this year are not only characteristic by playing, working and creating in one of the minority languages, but these will be performances that deal with, among other things, the issues of vulnerable social groups, minorities, discriminated groups. At the very beginning, we will host a theatre from Berlin, with two plays, then a Hungarian ensemble from Romania, the Serbian minority theatre from Hungary, a German theatre from Italy, one very interesting Turkish group, a Roma theatre from Zagreb and others…’ said Valentin Vencel, Director of the Novi Sad Theatre, at the press conference.
Museum of Contemporary Art of Vojvodina will be the place of the ‘Isekle smo kablove’ (‘We Cut the Cables’) exhibition that is implemented by the ‘(Re)connection’, union of feminist organisations, and supported by the ‘Novi Sad 2021 – European Capital of Culture. The exhibition will be held on 22 November.
‘The concept of the ‘Isekle smo kablove’ exhibition is very simple, it is a new media art from a female perspective, of an analogue character. Artists were asked not to create new works but to display already existing works through flags with accompanying text that would contextualise some of their struggles they went through while creating their works. This exhibition is a kind of critique of the systemic problem not only of women in art, but of media art in general’, said Isidora Todorović, the exhibition curator.
The festival is implemented by the Serbian National Theatre, Cultural Centre of Novi Sad and ‘Novi Sad 2021 – European Capital of Culture’.