The unusual dance performance ‘Santa Maria della Salute’, by the talented young ballerina Staša Kukić, will be performed in Egység today, 21 July, at 7 p.m., while the audience will be able to enjoy it live on the official Facebook page of this cultural station. 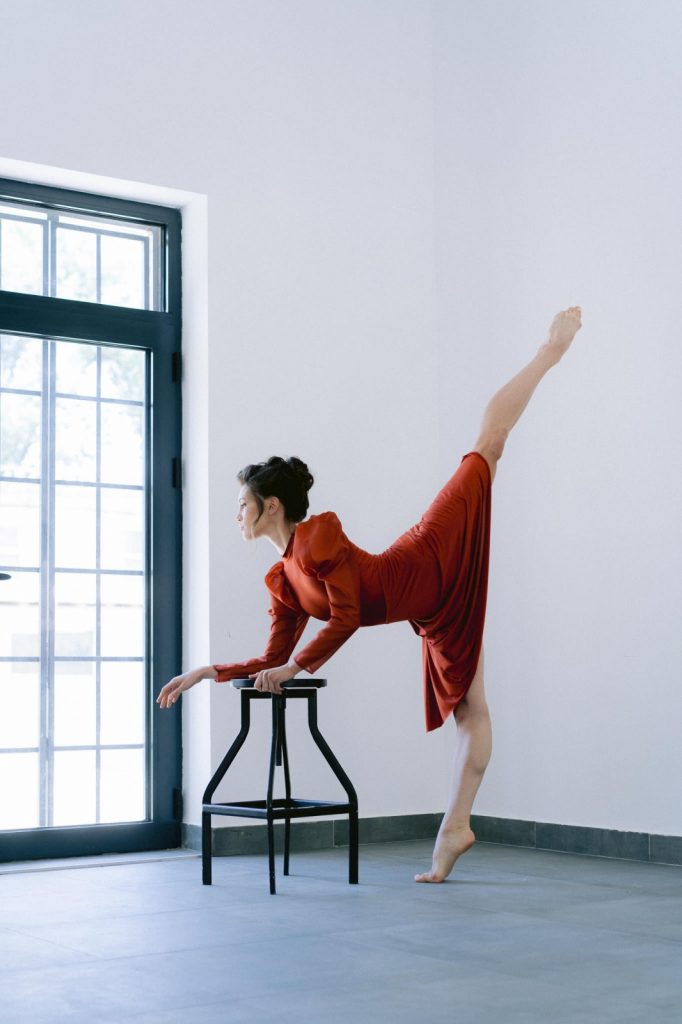 One of the most beautiful Serbian love poems recited through the movement will be shown for the first time in our country, as a result of the public call within the ‘Artists. Now!’ project.

The one-act ballet ‘Santa Maria della Salute’ is a graduate work of the successful young ballerina Staša Kukić, who is a scholarship holder of the prestigious Moscow State Institute of Culture.

Staša formed her own movement and choreography, after more than 20 years in the world of music and dance, participating in numerous national and international competitions, sports dance for the Serbian national team and three gold medals that she brought to Serbia at the European Contemporary Dance Championship. She chose Laza Kostić’s famous poem out of the desire to present Serbian culture and poetry to her professors and colleagues. 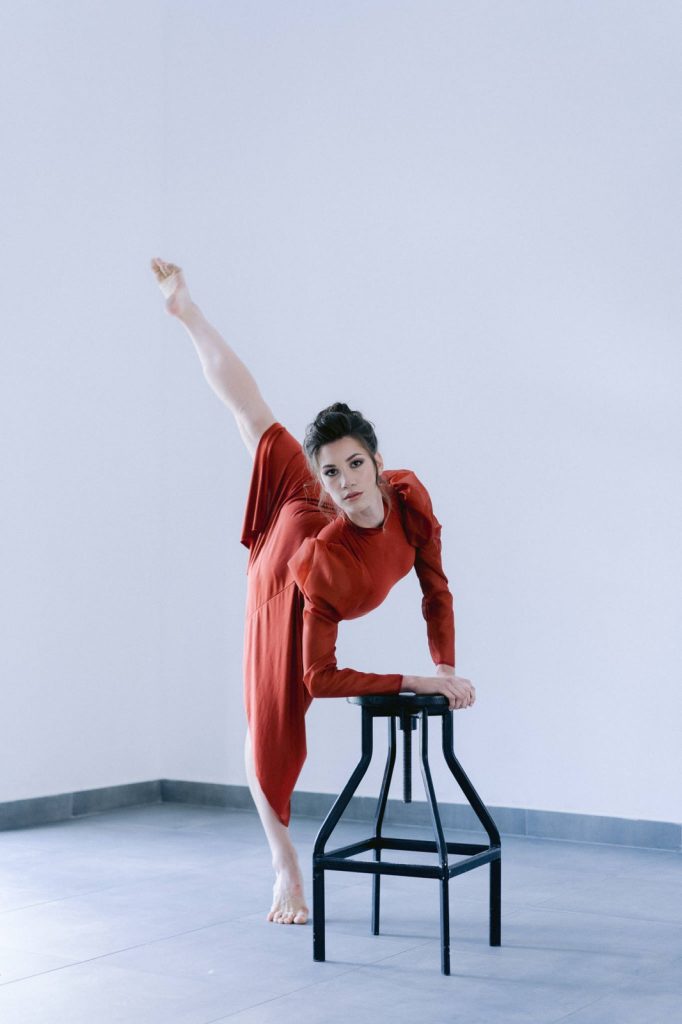 ‘The aim of the project is to modernise and popularise our history through the movement, which can be an interesting way to attract the attention of viewers and pass emotion to them. As a result, they will be able to better connect with the characters and understand the plot. Although many know about Laza Kostić from the period of his life in St. Petersburg, they are not familiar with the love story that binds him to Lenka Dundjerski. I wanted to bring the audience even closer to the story of true and sincere love, which unfortunately ended unhappily’, Staša points out and explains:

‘The choreography consists of three images: the first shows the love at first sight between Laza Kostić and Lenka Dunđerski; the second shows his choice and consent to marry Julijana and the third image is the suffering of Lenka and her death. I wish to remind the people of that beautiful part of history as well as the poem by Laza Kostić with this project.’

Three professional dancers participate in this performance. The dancers develop their relationship to the whole story and thus convey it to the audience through a seven-day process of work and choreographic and acting tasks.

‘The entire one-act ballet is the product of the six month work that began with reading and studying biographies. This was followed by the process of setting up the choreography and rehearsals, as well as the performance on stage. Out of the desire to convey the emotion to the viewers as accurately and better as possible, and for the players to be able to enjoy the characters they interpret, I constantly told them again and again about the characters as well as the relationships between them. Acting is a key part that gives ta soul to choreography, and that was the last stage of our work that completed the whole process. The fragment performed within the ‘Artists. Now!’ project has been set for new players and rehearsed in a week. The professionalism of the players performing the fragment (Katarina Kljajić, Milica Mučibabić and Nikola Stamenović) helped me to transfer the choreography to them in a very short time and to adjust it according to them, so we had enough time to practice even in such a short time,’ explains the author. 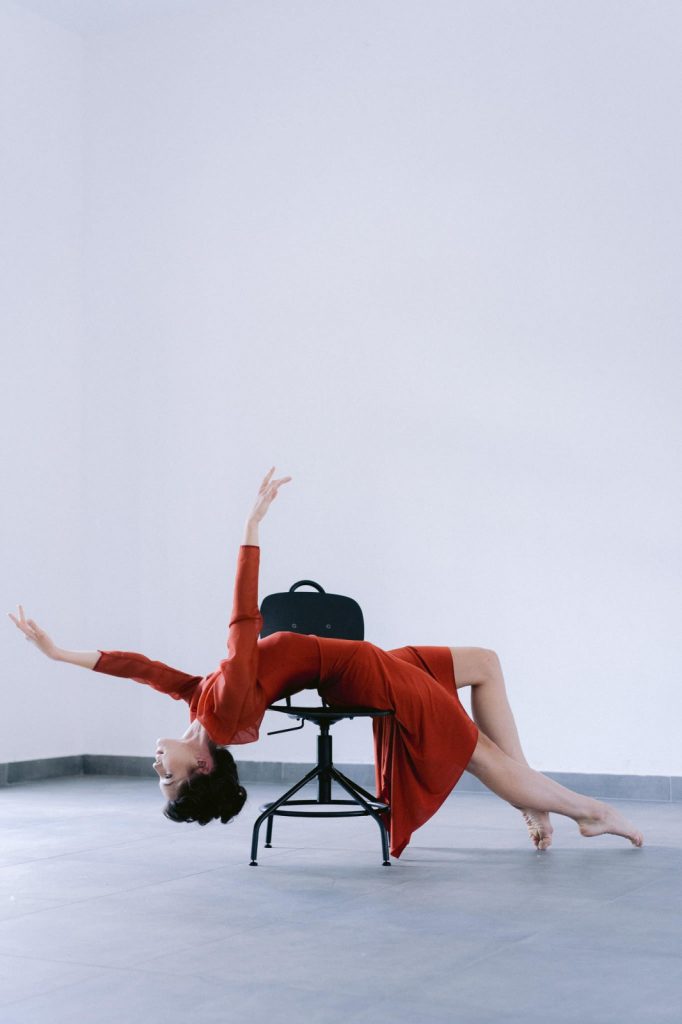 This ‘Santa Maria della Salute’ fragment is one of 22 projects that received funding in the ‘Artists. Now!’ public call of the ‘Novi Sad 2021 – European Capital of Culture’ Foundation that aims to strengthen the Novi Sad cultural scene through a network of cultural stations, raising its capacities, decentralisation of culture and audience development. The author says that this type of performance – showing poetry through movement is very popular at the moment in the world, and it gave her an opportunity to present her work for the first time in her country and home-town through the project ‘Artists. Now!’ .

‘I think this is a great chance for all artists to get a boost and a wind at their backs to show what they’ve been working on. The development of the local scene is necessary for the development of today’s culture. I think that we have really great and talented artists who finally now, through these projects, get a chance to share everything they have created and kept for themselves and give us an insight into the process and development that is happening in the field culture in our country,’ concludes Staša Kukić.