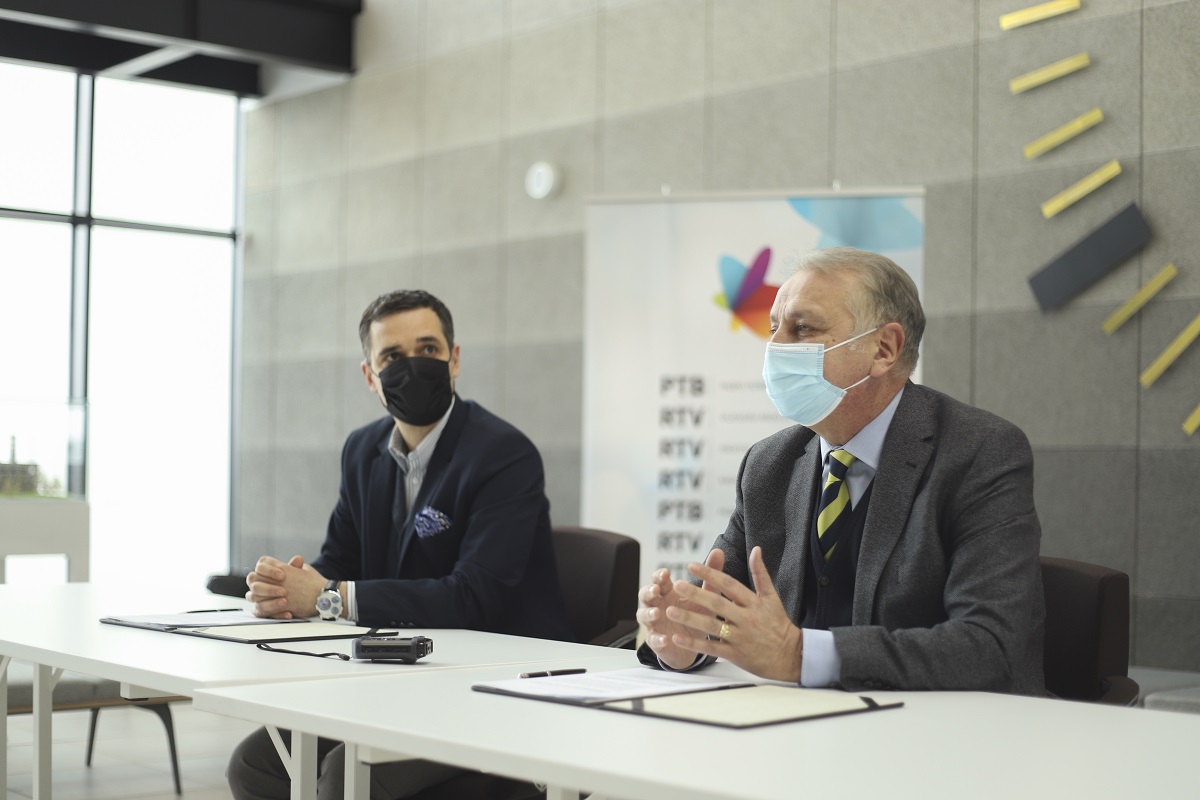 ‘Cooperation with the media is one of the key segments of the project of national importance, such as the title of the European Capital of Culture. Cooperation with Radio Television of Vojvodina as a provincial public service has been on a stable foundation for a long time and was achieved through an informative programme, live broadcast and shows specialised in culture, so this signing is actually just a confirmation of that already good cooperation. Our common ground is certainly interculturality, which is an imperative for the European Capital of Culture project, therefore the promotion in all languages of national minorities in Vojvodina is key, which will be raised to a higher level within this cooperation,’ said Nemanja Milenković, the CEO of the ‘Novi Sad 2022 – European Capital of Culture’ Foundation.

Media cooperation between the two institutions will enable the promotion of all activities within the European Capital of Culture project in 16 languages through all seven RTV media platforms: two television and three radio channels, through the rtv.rs website and the internet youth ‘O’ radio.

‘It is a great pleasure when you can formalise the cooperation with such an institution as the Novi Sad 2022 – European Capital of Culture’ Foundation. The enthusiasm of this young team results in a content of multitude genre and a whole series of events in the city. A different Novi Sad, more beautiful, more refined will be left after them, and Radio Television of Vojvodina sees its place and role in the project – above all, to announce, record and document what is happening in our city as the European Capital of Culture. We see our goal and task in that,’ said Miodrag Koprivica, PhD, the general director of the Radio Television of Vojvodina. 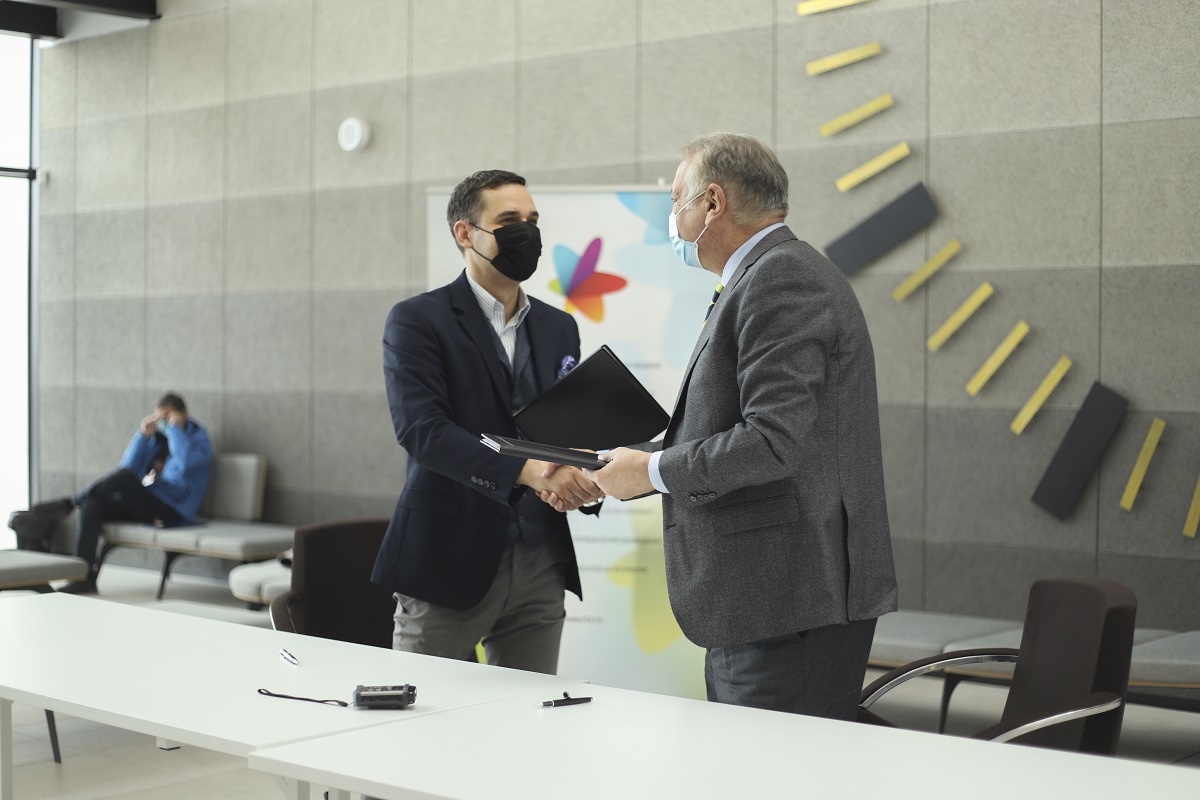 Among the successful, already achieved forms of cooperation, are the broadcast of Korzo, a unique concert of classical music on one of the busiest boulevards, as well as the opening ceremony of last year’s ‘Kaleidoscope of Culture’, then the regular column dealing with the activities of the European Capital of Culture on the first programme of Radio RTV, a special show with Stefan MileRTković, as well as regular monitoring of the Foundation’s activities through the ‘Art-Ery’ show, as well as through the central show of the Information Programme.