Reconstruction of the caste in Beočin has started

As an integral part of the application of Novi Sad for European Capital of Culture 2021 was the segment called “Zone 021”.

“Zone 021” is an authentic spatial unit in which more than 400,000 people live from different cultural habits. The urban center of Novi Sad is surrounded by 15 suburbs, and municipalities of Sremski Karlovci, Irig and Beočin lying on the left bank of the Danube, link the urban center of Novi Sad with Fruska Gora as a unique geographical, historical and spiritual whole. This area shares the telephone area code 021, hence the name “Zone 021”. The distinctive number has long been generally accepted as part of the city identity, just as it had  symbolically been put in the campaign “NS ECoC 2021”. The intention is to raise economically and culturally the surrounding areas, as confirmed by the signing the agreement with neighboring municipalities.

Beočin, as a place with about 8,000 residents of different nationalities, is part of a cultural transformation that is wished to be achieved through Flagship project MOBA, whose basic idea is to put its potential in the service of economic and cultural development through the mobilization of local governments, cultural institutions, private sector and non-governmental organizations.

Within the MOBA project a four-year project “Culture in the service of the development of intercultural and economic empowerment of the local community” will be implemented through art colonies and creative approach to changing the exterior of this gray town in its post-industrial phase. By encouraging the active participation of citizens in the actions of renovation of public spaces, our wish is to help building a new image of the small town as a tourist and cultural center within the “Fruska Gora route”.

One of the most recognizable buildings in Beočin is certainly the former castle of a wealthy German family Spitzer, which was built in 1898. The castle is built by authentic ideas, combining the elements of Romanesque, Gothic, Renaissance and Baroque periods and all put together by the Hungarian secession. It is interesting mention that the castle of the Spitzer family, one of the most beautiful in this part of Europe at the time, was built by the architect Imre Steindl, known for his work of the building of Parliament of Hungary in Budapest which is today among the most famous tourist and cultural, natural and administrative symbols of Hungary. 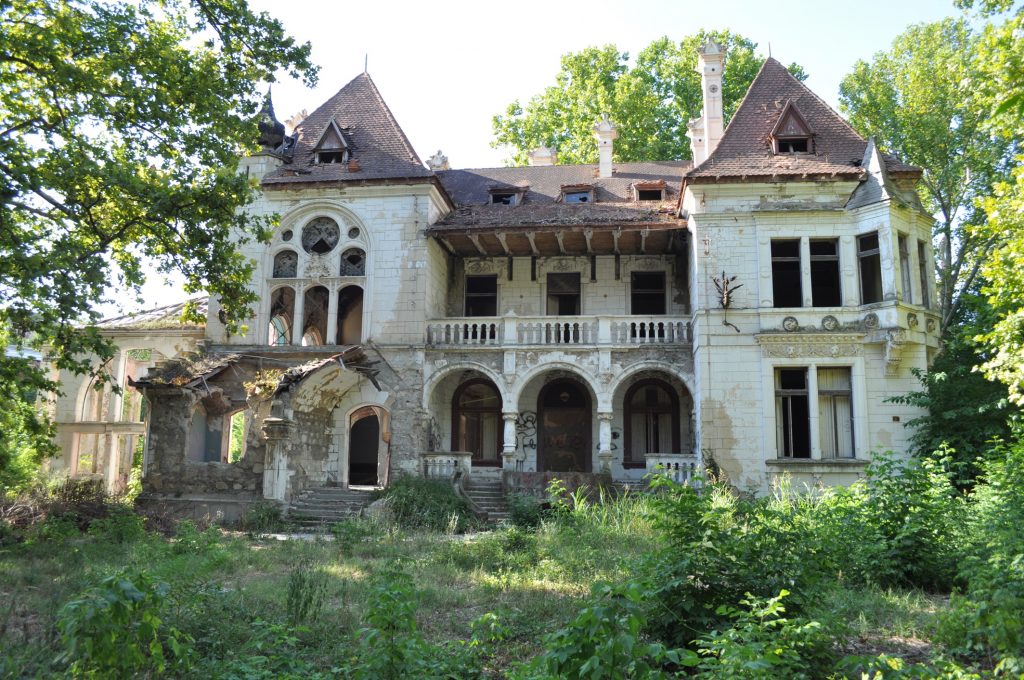 Unfortunately, the Spitzer family castle in Beočin declined in previous decades. These days, its reconstruction began, and as announced by experts from the Institute for Protection of Monuments, the emergency procedures have been started that will only stop further deterioration, but it is only the beginning of work on the castle. 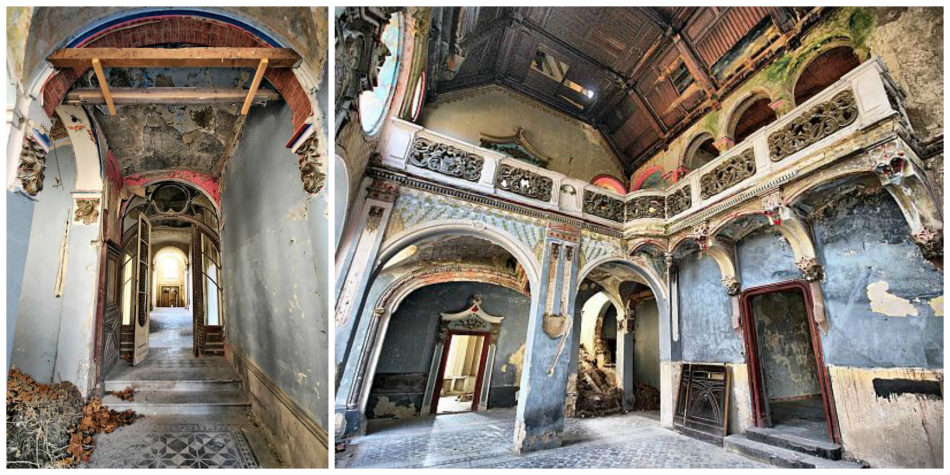 By the year 2021 the complete reconstruction of the Spitzer family castle is expected, when this building will become a place “in all its glory” to attract the attention of those who are visiting Beočin.