Pula until 2020 – From the Fortress to the Forum

The competition for the European Capital of Culture in Croatia is in the final stage. Osijek, Rijeka, Pula and Dubrovnik are the four finalists, of which only one will be chosen for the first Croatian European Capital of Culture in 2020. Members of the Novi Sad 2021 Team have the closest cooperation with colleagues from Osijek, but today we decided to present the candidacy of Pula, which is held under the slogan “Demilitarization! From the Fortress to the Forum.” 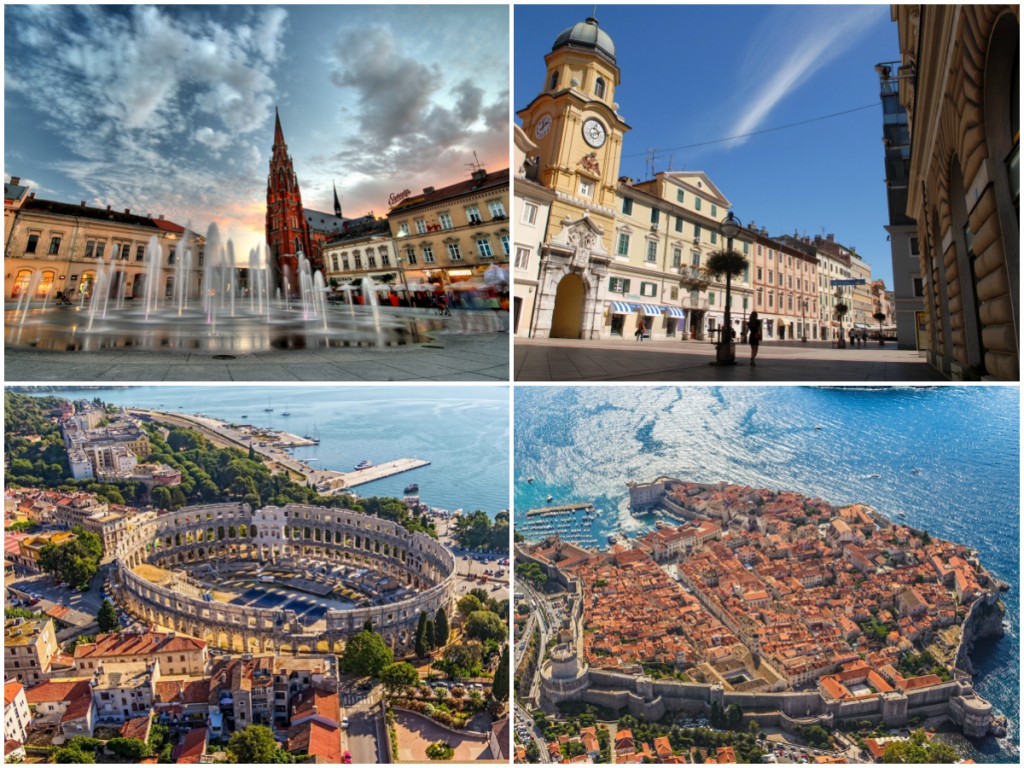 Project preparation was launched in Pula, four years ago. The core of this project relies on the past of the city, its tumultuous history and centuries-old multicultural way of living, which is widely known, and the idea of ​​coexistence of its inhabitants. The project focuses on the elimination of all kinds of militancy in today’s society which is seen through the media, ideology, consumerism. At the beginning of the competition the idea of ​​demilitarization was estimated as brave and provocative, but subsequently proved to be very relevant and necessary, especially in light of the migrant crisis in Europe and the terrorist attacks in Paris.

A few weeks ago, Pula has filed a final version. At what stage of preparation is Project Candidacy?

Pula is, how this symbolic slogan of the project determines, from the fortress, which is our architectural heritage, but also a metaphor of being closed to outside influences, to forum, where interaction of citizens takes on, and also represents the idea of openness, networking and dialogue, starting kind of marathon. We’re in the last 195 meters.

What are, in your opinion, the most important projects that candidate Pula for the European Capital?

It is difficult to single out individual projects. We deal with borders (real and metaphorical) in three program lines, economic and political participation, and the basic method we use is – a game. Speaking about the game, it is not only in the classical meaning understood, but as a kind of twist, different view of the world, irony and creativity. We open the fortress and kilometers of underground tunnels, and we invite European and global partners to shape the new Pula with us. Also, we have included existing cultural capacities, infrastructural and human, cultural workers, created an interesting visionary projects which should be provocative, fresh and exciting after 2020.

In your opinion, what are the most significant benefits of the European Capital Project?

The benefits of the European Capital of Culture can be huge. The candidacy itself made people involved to start to observe culture in a different way, its responsibility, width and potential. But the title may convert an environment into a better place for living for all its citizens, and to us, after all, it is the ultimate goal.

What are the challenges and problems that you have encountered in preparing candidacy?

The competition for the European Capital of Culture is like a marathon. The struggle with yourself, many moments of crisis and thinking about quitting, many amazing moments filled with elan. But Marathon, along those 42 km has the last 195 meters, and we now ran that last, hardest part. There are many problems. First of all, no city in Croatia has so far encountered a competition of such complexity, so everything we did, we had to adjust to our city, without any previous experience. Awareness of what is European Capital of Culture in Croatia, at the beginning of the competition, was extremely low. People live hard, and we know that in times like this culture is not the first which they want to deal with. But again, the city of Pula has an incredible energy, the citizens have developed a critical awareness and are aware of the place they live. Pula and Istria are the only officially bilingual environment in Croatia, are aware of the minorities, diversity, foster a tolerant coexistence and are proud of Istria. The hardest thing was to say enough with good ideas, lets make them happen now. 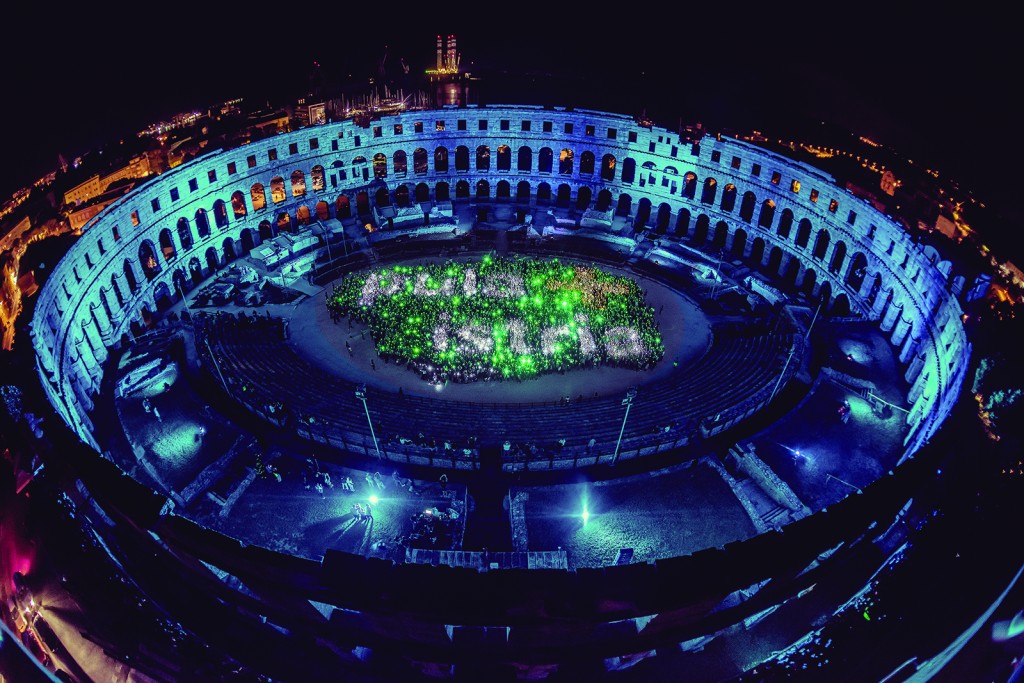 Novi Sad prepares candidacy in an attempt to become the first European Capital of Culture beyond the borders of the European Union. Do you have a message for the citizens of Novi Sad?

Our advice to the citizens of Novi Sad is that, no matter how frustrated with the current economic situation you are, always and unreservedly support the culture because it is the only thing, beside food and air, necessary for life. To the Team members we advise to work, exactly as we do – aware that probably never again in your life you will get the opportunity to be engaged in such a large and important project as the European Capital of Culture is. Be the most honest with yourself and with others, even if not becoming European Capital of Culture, because that is the only way to proudly present your application and stick to it with no shame and regret.