Press Conference on the proclamation of Novi Sad the European Capital of Culture: ”Citizens of Novi Sad, this victory belongs to you!”

Today at the Stateroom at the Petrovaradin Fortress in Novi Sad the public were addressed by Mayor of Novi Sad, Miloš Vučević, and President of the Organizing Committee of Novi Sad 2021, Nemanja Milenkovic, attended by members of the project team Novi Sad 2021, after returning of the winning delegation from Brussels. After the official part, the cocktail and the winning cake for the media, team members and interested citizens were prepared. 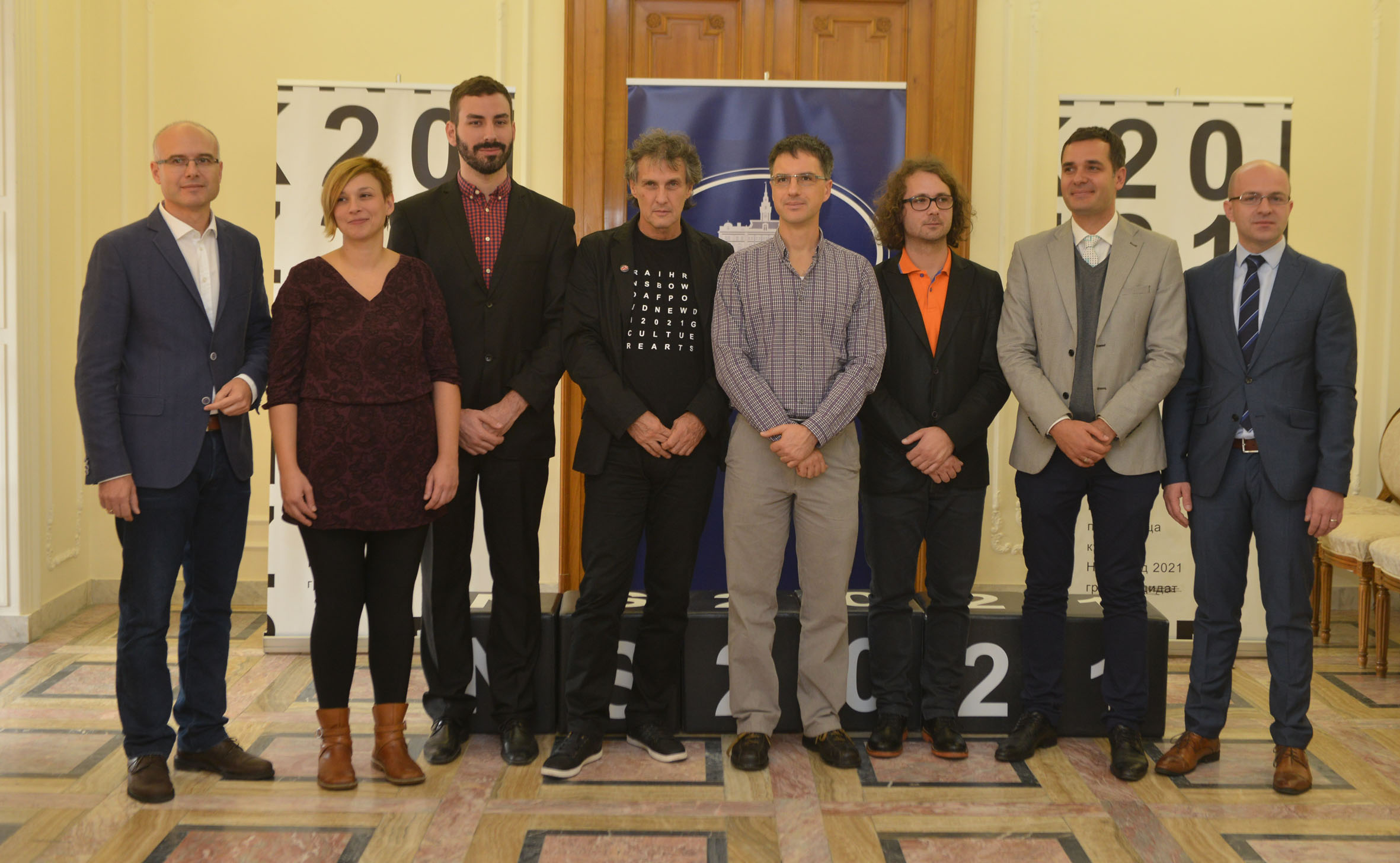 Mayor of Novi Sad, Miloš Vučević, thanked the project team, cultural institutions, senior officials, twin cities, ECoC title holders, who have supported the campaign, pointing out:” This is a process that will be completed in 2021, it is a process which will last and go in several directions, but it will make a story of Novi Sad as the European Capital of Culture.” He further mentioned the economic expectations of this title:”We expect more investments, strong growth and development of tourism in Novi Sad.”

President of the Organizing Committee of Novi Sad 2021, Nemanja Milenkovic, noted that it is important to understand how the title will transform Novi Sad:” The news of the proclamation of Novi Sad for the European Capital of Culture has reached all over. If you have 105,000 cities, as estimated number of the cities in the European Union, we go out even from these frameworks, we belong to a family of 60 cities that have brought this title, and we are no longer ordinary citizens of Europe.” He further thanked the entire team, the EXIT Foundation and the EXIT Festival, Program and Art Councils of the project with the words:” Thank you citizens of Novi Sad, this victory belong to you!” 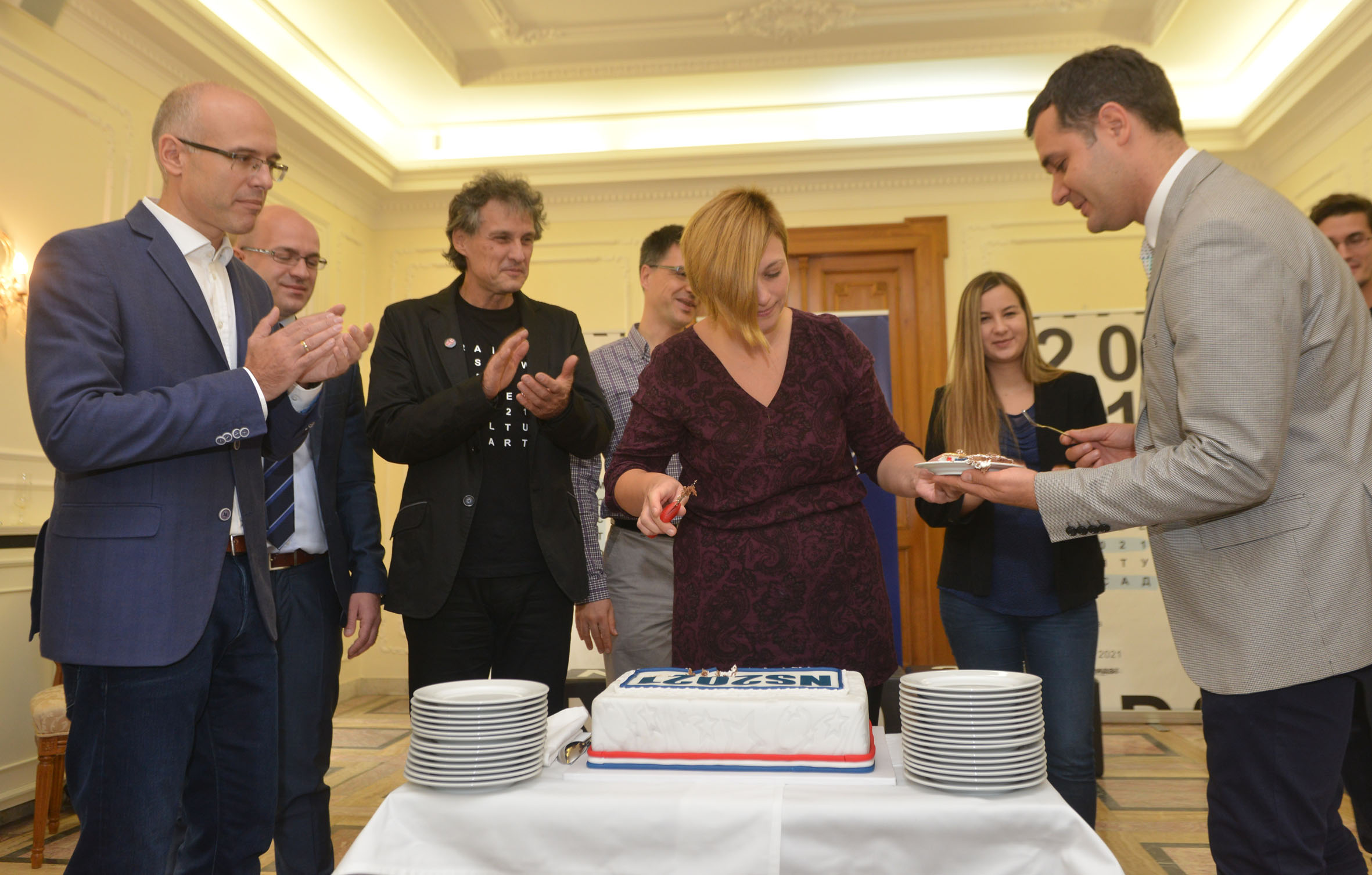 Team members emphasized that the application form is available to the public via the website novisad2021.rs and invited citizens to participate in the further development of this project.