A two-day work meeting with representatives of local and European institutions and organisations regarding the cooperation in the REWOMEN – ‘European Women’s Remembrance’ project was held in Andrevlje at Frupka Gora on Tuesday, 7 and 8 June. 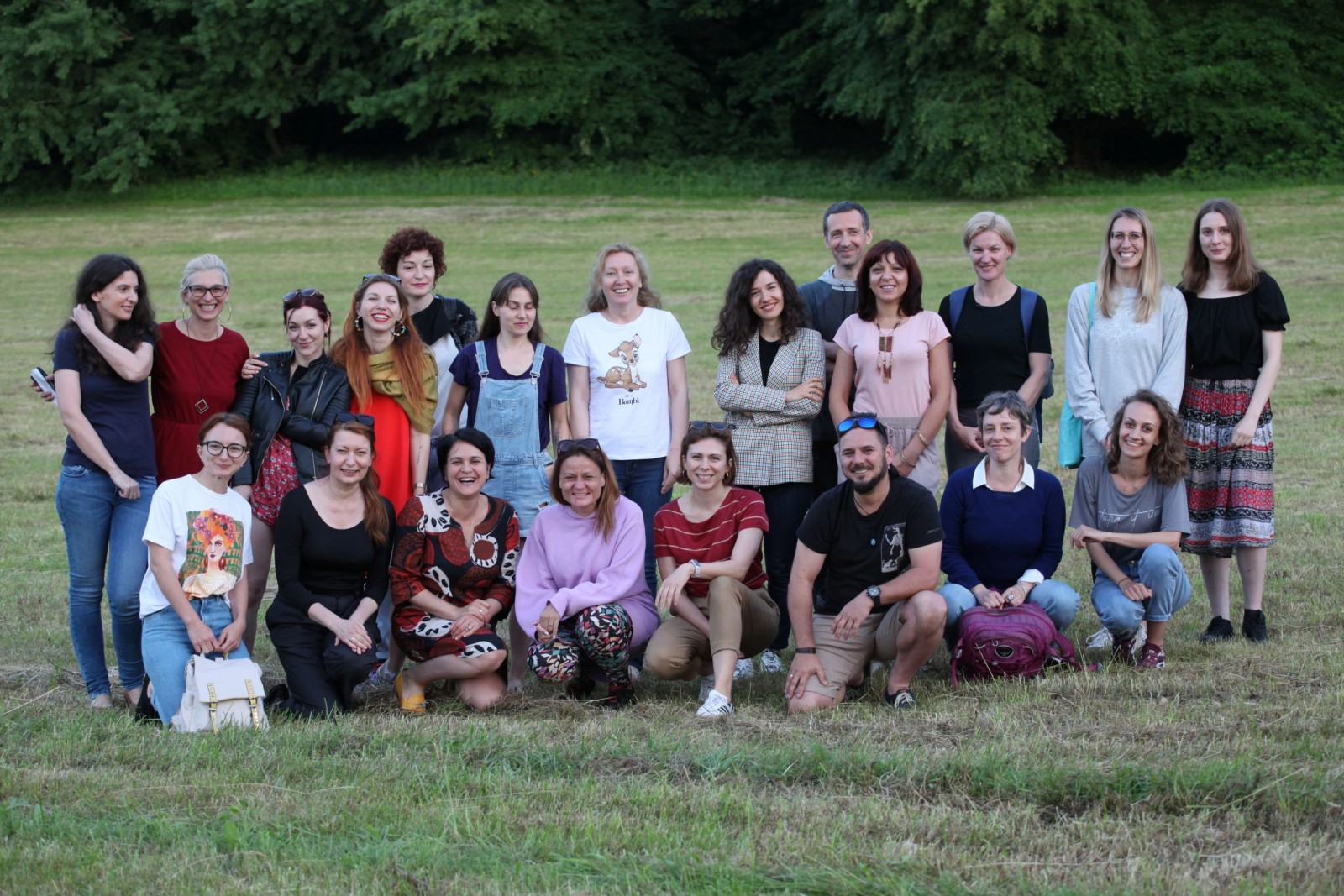 Five local and thirteen European organisations from nine European countries have been involved in the ‘European Women’s Remembrance’ project, which was co-financed by the European Union through the ‘Europe for Citizens – European Remembrance’ project. The project is held within the cooperation between the Archives of Vojvodina and ‘Novi Sad – European Capital of Culture’ Foundation, with the following local partners: IRIDA – Initiative for equality, innovation and social engagements, SOS Women’s Centre and Association for Women’s Studies and Research, as well as foreign institutions and organisations from Germany, Poland, Greece, Montenegro, Albania, Slovenia, Italy, France, and the Netherlands.

A total of six international meetings are planned within the project. The meeting in Andrevlje is the first preparatory meeting held in Serbia, and another four workshops should be held in Athens, Berlin, Warsaw and Ptuj, as well as international conference entitled ‘Heritage of European Women’s Liberation Movement’, within which the opening of the exhibition will be organised as part of the ‘Novi Sad – European Capital of Culture’ programme within the Heroines programme arch at the beginning of June 2022. After Novi Sad, the exhibition will move on to partner cities. 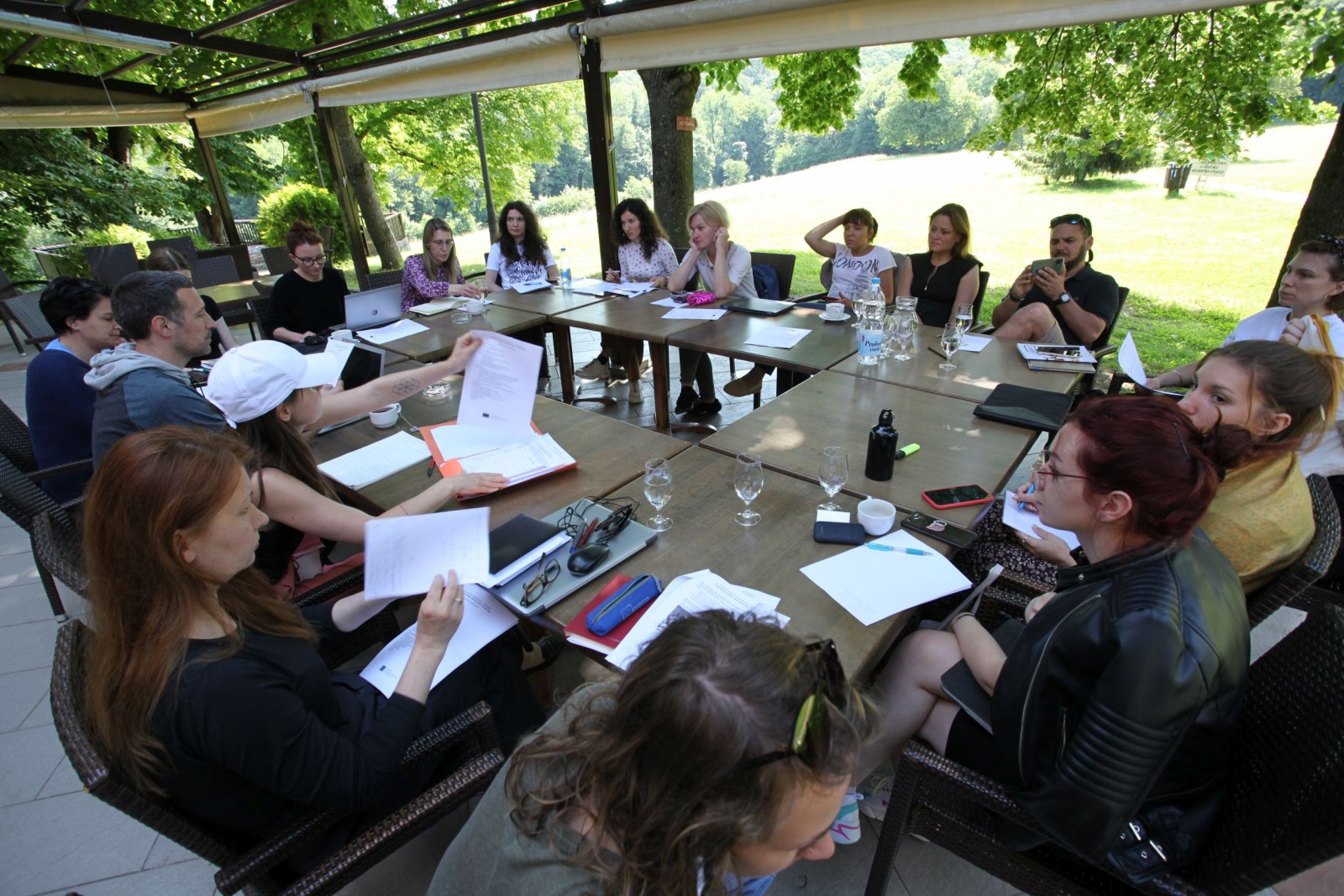 Goals of the REWOMEN project are contribution to strengthening women and improvement of gender equality in the region and EU; introduction to the history and heritage of the women’s emancipation movement in different EU countries; development of international solidarity amongst women via networking, knowledge exchange and cooperation in joint exhibition and improvement of women’s representation and visibility of women’s history in museums, schools, books, research, on TV and film.

Around 100 women from partner countries will participate in creating the concept and material for the closing exhibition. The idea of the exhibition is to present facts, events, turning points and social changes, biographies of famous and completely unknown marginalised women. The interactive exhibition will include documents, photographs, texts, artefacts, articles, video material. The exhibition will be conceptually presented within four topics: 1. Women, Peace and Policy; 2. Women and Work; 3. Women and Freedom, 4. Women, Art, Culture and Social Theory.