We will have a chance to attend three concerts in the Egység Cultural Station, which will introduce the connection between nations, cultures, music, instruments and have similar programme as the twin Festival in Belgrade called Todo Mundo.

Based on the festival, big names of the current music scene of ethno, jazz and experimental music are coming to Novi Sad.

Vardan Hovanissian and Emre Gültekin will perform first on Sunday, 29 September at 8:21 p.m. (20:21). These two artists present incredible connection from several aspects and they express how diversities can be reconciled. Hovanissian from Armenia and Gültekin from Turkey, intertwine the sounds of areas they come from, playing their traditional instruments – Armenian duduk and Turkish saz.

Their music evokes melancholic and nostalgic emotions, provoking thought about futility of war and need to maintain harmony between people.

‘The implementation of an idea, which smoulders in souls of music lovers, is ahead of us. During several cycles in the near future, the citizens of Novi Sad will have a chance to experience the music they rarely have a chance to listen to in their city. This will be the so-called festival of extraordinary sound and richness of diversity, which aims to make us attentive listeners with tender heart and provide cultural enrichment to extent that we will expect every other cycle with the excitement’, said the team of the Egység Cultural Station,

Next concert within the first cycle is scheduled for 2 October at 8:21 p.m (20:21), and visitors of the cultural station in Grbavica will have a chance to see four members from the Rumbaristas band, who make joint creative work with the music of their countries – Spain, France and Belgium. Therefore, it is hard to place their music in one music genre, but the thing that is obvious is that they make great music, which will make everybody dance. 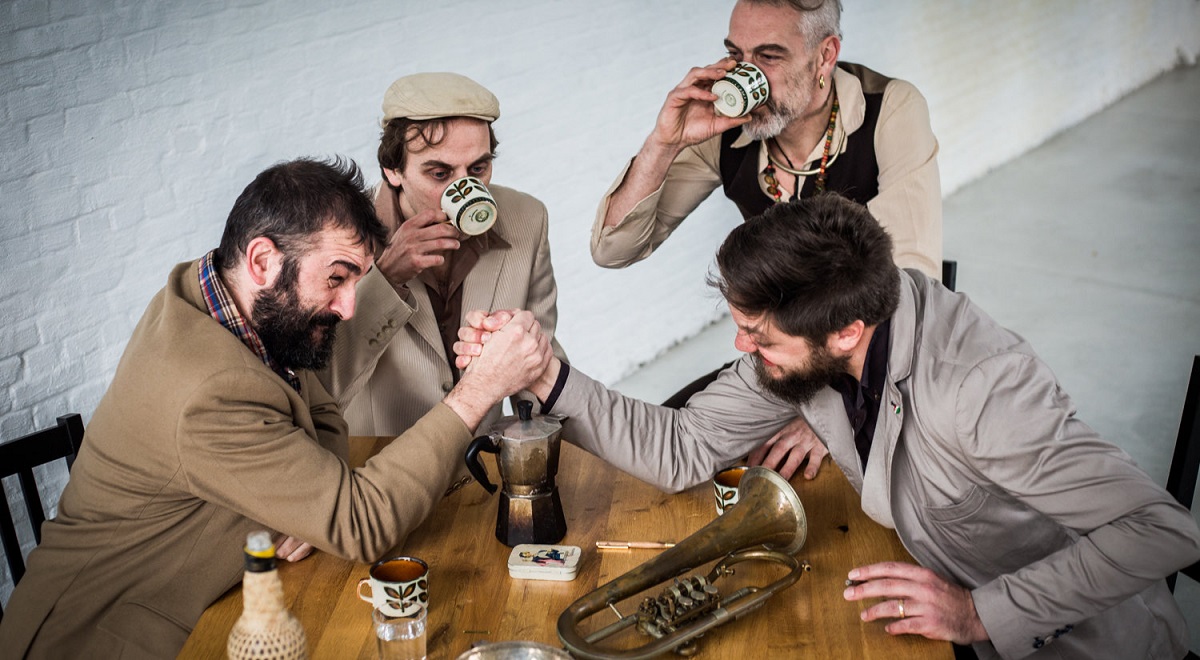 The next day, on 3 October, Daniel Lazar and Almir Mešković will perform. This duo consists of two MA artists from the Norwegian Academy of Music. They have 20-year music experience, both classical and ethno music. Having in mind that both of them cherish different traditions, their music is an interesting cocktail of emotions and expression, and when they add elements of Mozart and sounds of Roma music, we get something extraordinary, impossible to define and frame. The concert starts at 8:21 p.m. (20:21). 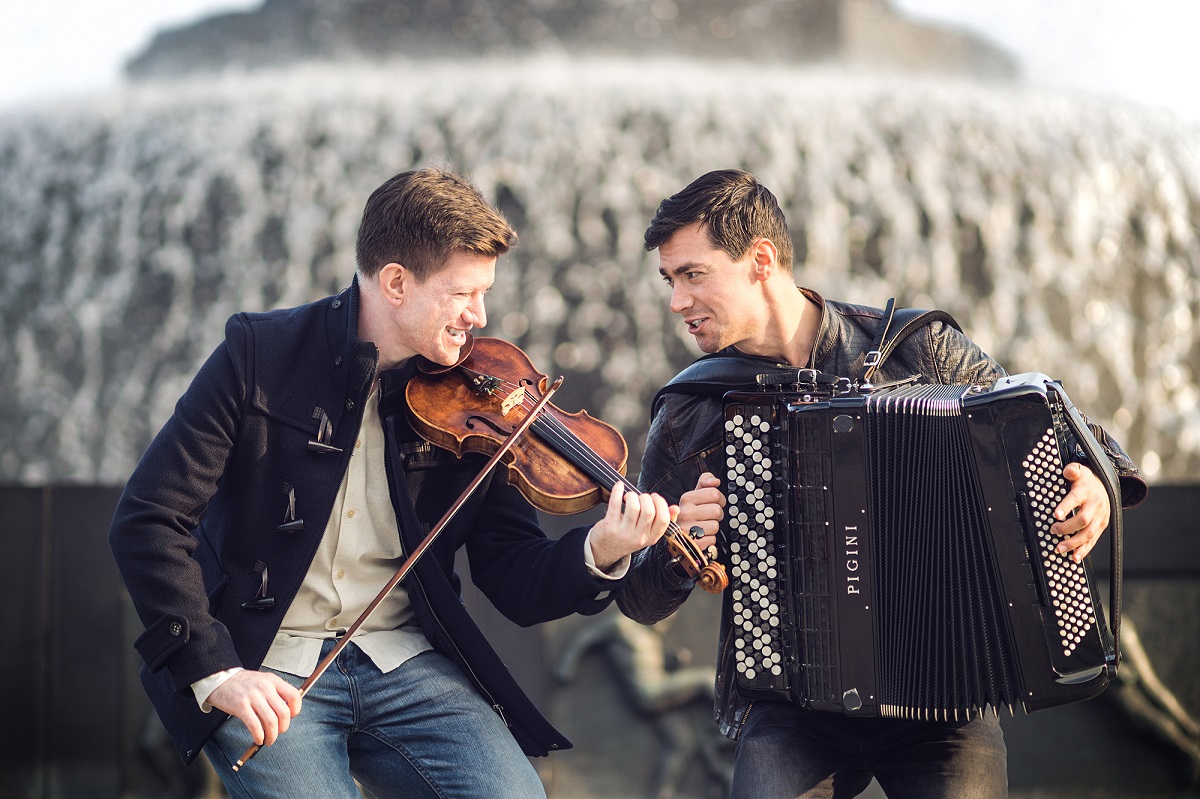 You can find information about first cycle of concerts here.

Tickets for concerts are available in the Gigs Tix ticket offices.

Film screenings and different workshops are planned for the following cycles and Egység will prepare some tasty bites for visitors.