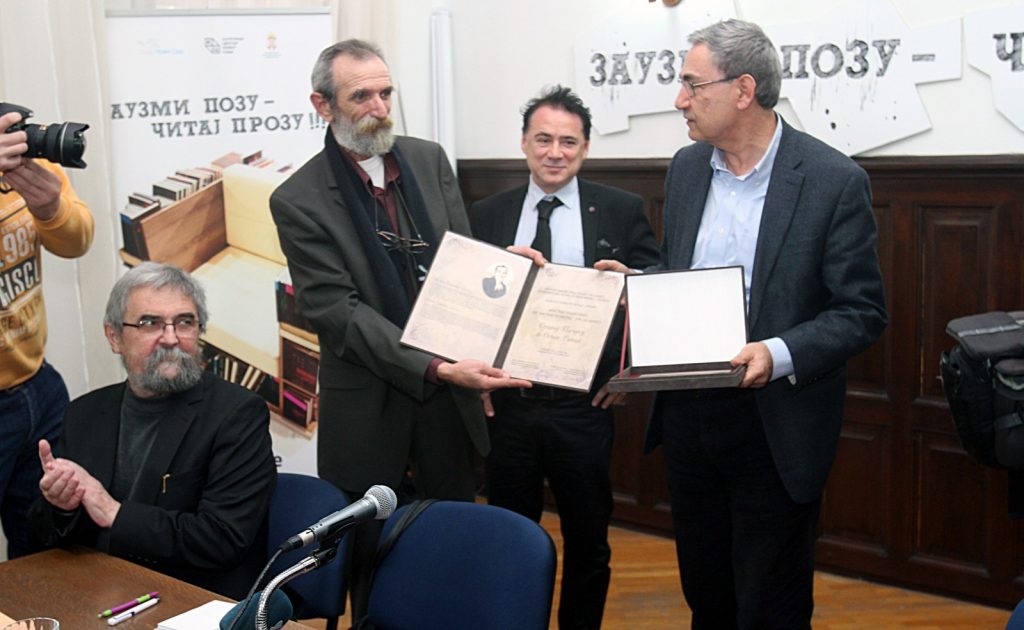 Day before coming to Novi Sad Pamuk gave a lecture at the Serbian Academy of Arts and Sciences, where he came by the invitation of “Geopoetika”, the publisher of his works in Serbia. Thanks to “Geopoetika” our readers were able to read Pamuk’s most important works, and novel, “A strange feeling in me,” was published last year as the first translation of the novel in any language, just a few months after it was released in Turkey. Also, thanks to “Geopoetika” Pamuk’s latest novel, “A woman with red hair”, was published in the Serbian language.

– I want to thank to “Prosafest” for this award which means a lot to me because it was received previously by my friends: Konrad, Magris, Mangel, Grosman and Llosa. Thank you for giving it to my friends and me. Awards mean a lot to me because they are an excuse to go around the world, travel and meet my readers, get to know different cultures. Thus I will have the opportunity to meet you and to walk around Novi Sad, said Pamuk, who pointed out that in his country there are festivals that remind us of Turkey’s first modern writer, and that the concept of the festival in which young people read and talk with writers considered important because while teaching one semester at Columbia University he realized that the young students are the best readers. 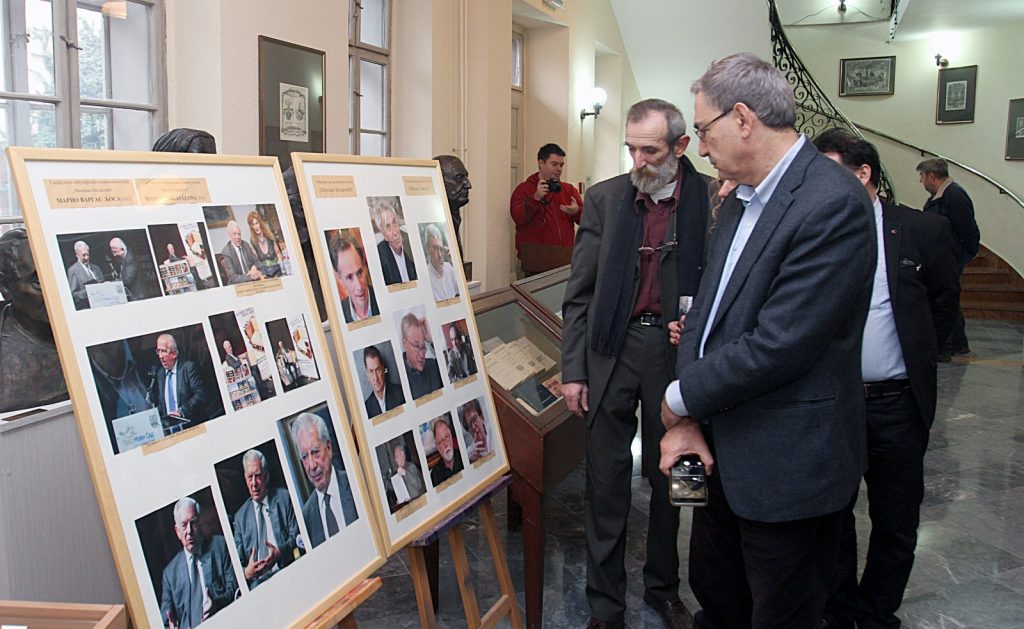 Nenad Šaponja, President of the Organizing Committee of “Prosefest”, which was held for the 10th time in Novi Sad, also spoke at the ceremony. 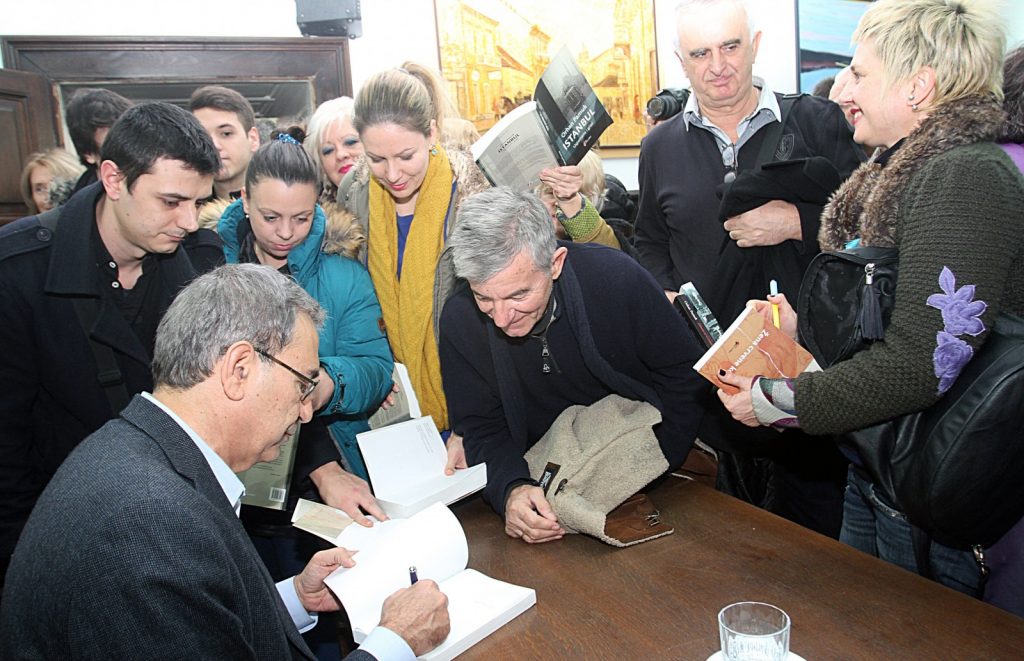