On Friday, 18 December, at 7 p.m., a public talk of multimedia artists Dragan Matić from Novi Sad and Vladimir Frelih from Osijek will be broadcast live on the Facebook page and YouTube channel of the Association of Fine Artists of Vojvodina (SULUV). The discussion will be moderated by Vladimir Mitrović, senior curator of the Museum of Contemporary Art of Vojvodina (MSUV).

The public discussion is part of the first activity of the ‘Link It, Mark It’ project. The project examines the social phenomena of the 90s in southwestern Europe and their effects on the creative practices of artists who matured in that period in this area. This project activity also included the stay of the artist Vladimir Frelih in Novi Sad and the research of spatial, media, socio-political, social aspects of the local environment in interaction with the host artist – Dragan Matić. The public discussion will present a part of this artistic research and work, while the final result of this artistic cooperation will be presented as an exhibition in the title year of the Novi Sad – European Capital of Culture project.

The thematic relation of the project is contained in the term ‘DELETED’, which refers to various forms of discrimination of the state and institutions against the civilian population in the former Yugoslavia in the 90’s . Repressive forms, selections according to different national, religious and other forms of belonging are represented in the term deleted. In that manner, the thematic framework speaks about lost identities and lost generations. These are the generations that have lost home, job, belongings, citizenship and basic rights. These losses emphasize a special and less recognized consequence – deprived youth. Precisely due to the violation of the basic principles of civilization, these generations were marked as generations left to chance due to the disintegration of the SFRY and war conflicts, sanctions and isolation, and later in the period of transition.

The ‘Link It, Mark It’ project is implemented with the support of the ‘Novi Sad 2021 – European Capital of Culture’ Foundation, within the ‘Migrations’ programme arch, the City Administration for Culture of the City of Novi Sad and the Open Society Foundation Serbia . 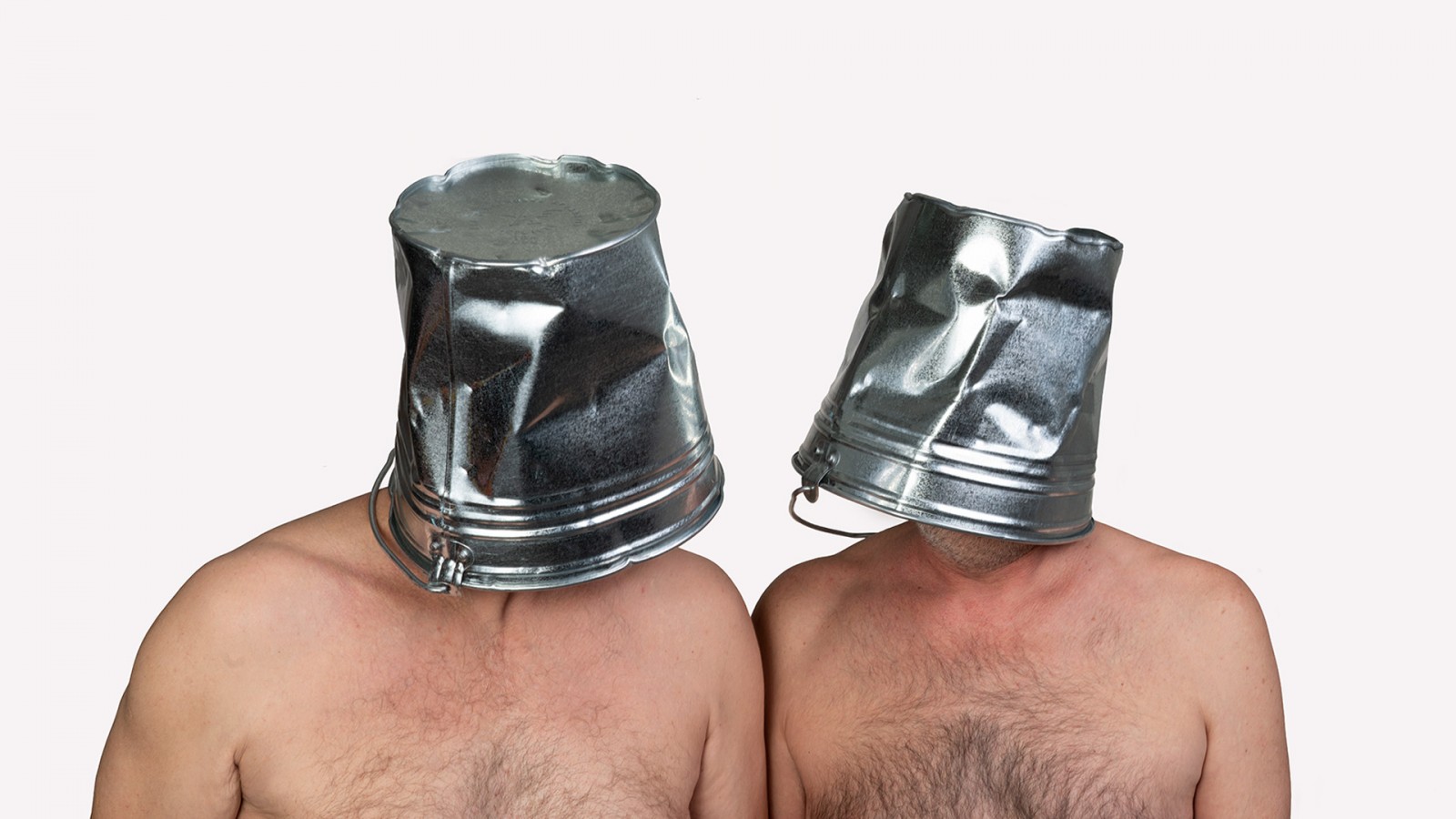 Vladimir Frelih (1963, Osijek) graduated from the Kunstakademie in Düsseldorf, where he completed his master’s degree in 2000. In his artistic work, he often deals with the concept of visualization of media edges of both digital and analogue material and their mutual communication, translatability or compatibility. The final product, a work of art, is often an aesthetic, formative side effect, whether it is a video, video installation, photography, web, computer programme or object and image in all its variations. The individual, the community, the society are inseparable elements of artistic and pedagogical thinking. Through solo and group exhibitions, he actively works on the contemporary local and foreign art scene. He has won several awards for his artistic work. His works are also in several public and private collections and foundations of contemporary art (Kunstmuseum Bonn, Stadt Düsseldorf, MSU Zagreb). He teaches Photography, Video and Film and Multimedia at the Academy of Arts and Culture in Osijek. Since 2011, he has been teaching Contemporary Art Practice and Methods of Artistic Research at the Academy of Arts in Novi Sad as a guest professor.

Vladimir Mitrović (1964, Loznica) graduated in art history at the Faculty of Philosophy in Belgrade in 1989. He was the editor of the cultural section of the Vojvodina political and cultural magazine Bulevar (1999-2002), executive editor of the magazine for architecture and urbanism DaNS (2003-2011) and Acting Director of the Museum of Vojvodina (2008-2010). He has been working as a curator at the Museum of Contemporary Art of Vojvodina since 2007. According to the general opinion, he is one of the pioneers in the study of the history of architecture of modern times and the post-war period in Vojvodina. He also deals with art criticism. His texts have been translated into English, German, Hungarian, Romanian and French. He is the author of numerous books, exhibitions, catalogues and documentaries in the field of the history of architecture of the 19th and 20th centuries in Vojvodina and Serbia. He published studies and professional articles in local and foreign professional art periodicals, weekly and daily press. He is a member of UPIDIV and the international association for the study of modern architecture Do. Co. Mo. Mo, and a regular contributor to the Lexicon of Architects of Serbia and the Serbian Biographical Dictionary. He is the winner of the Pavle Vasić and Ranko Radović awards.