Novi Sad Getting Closer to the Title – New Places, Processes and Programmes

Construction of the Creative Polis, new cultural stations, works of famous world artists – Novi Sad is busily preparing for 2021 – the year of the title of the European Capital of Culture. 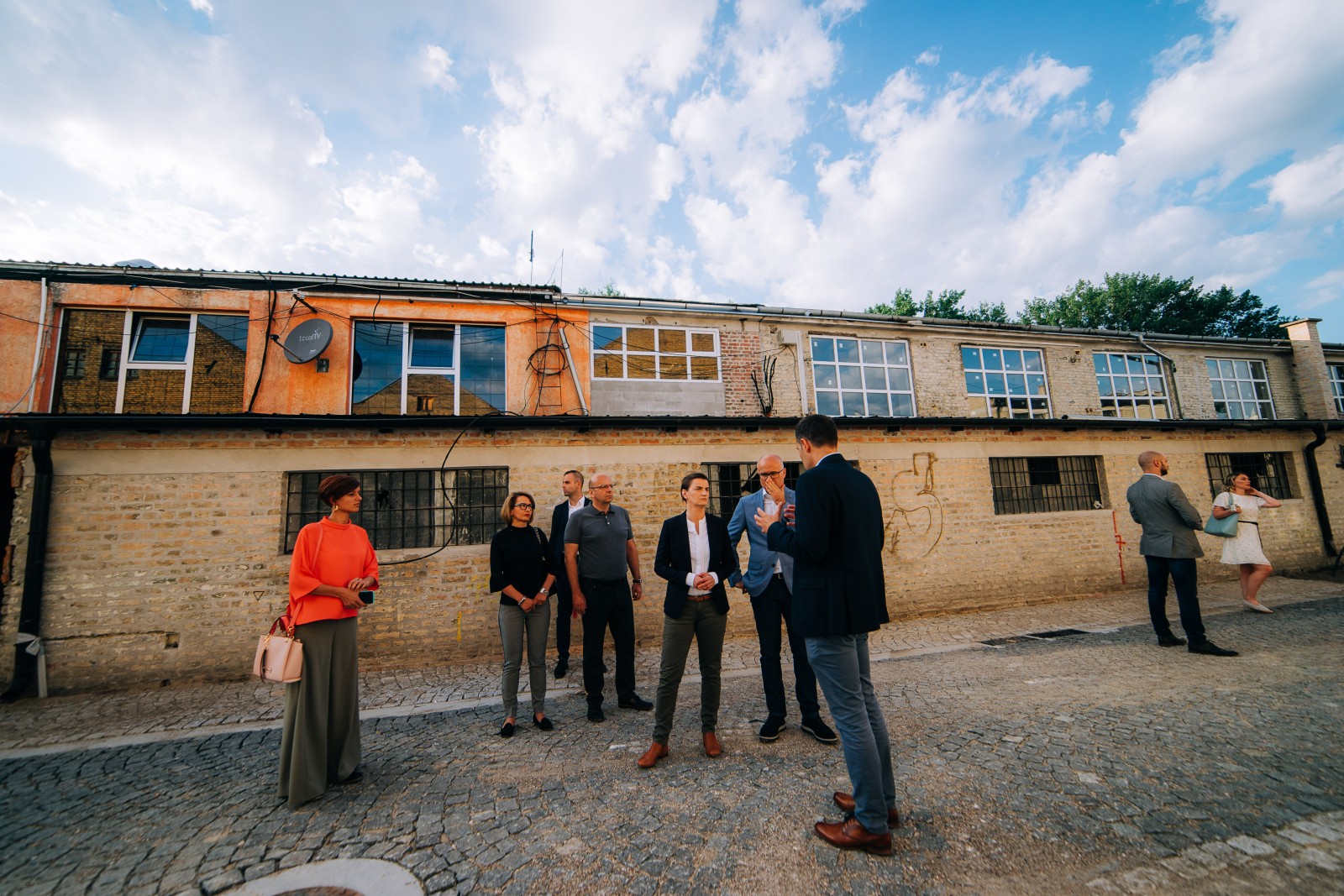 Ana Brnabić, Prime Minister of Serbia, has seen herself how the construction works of the future artistic, creative and youth space are being developed.

She has visited Creative Polis, one of the most important infrastructure projects in the city, once again after eight months. Last time she visited it in October, when she was in Novi Sad at the opening of the Svilara Cultural Station. On that occasion, she pointed out that the example of Novi Sad should be followed by other cities in the country. 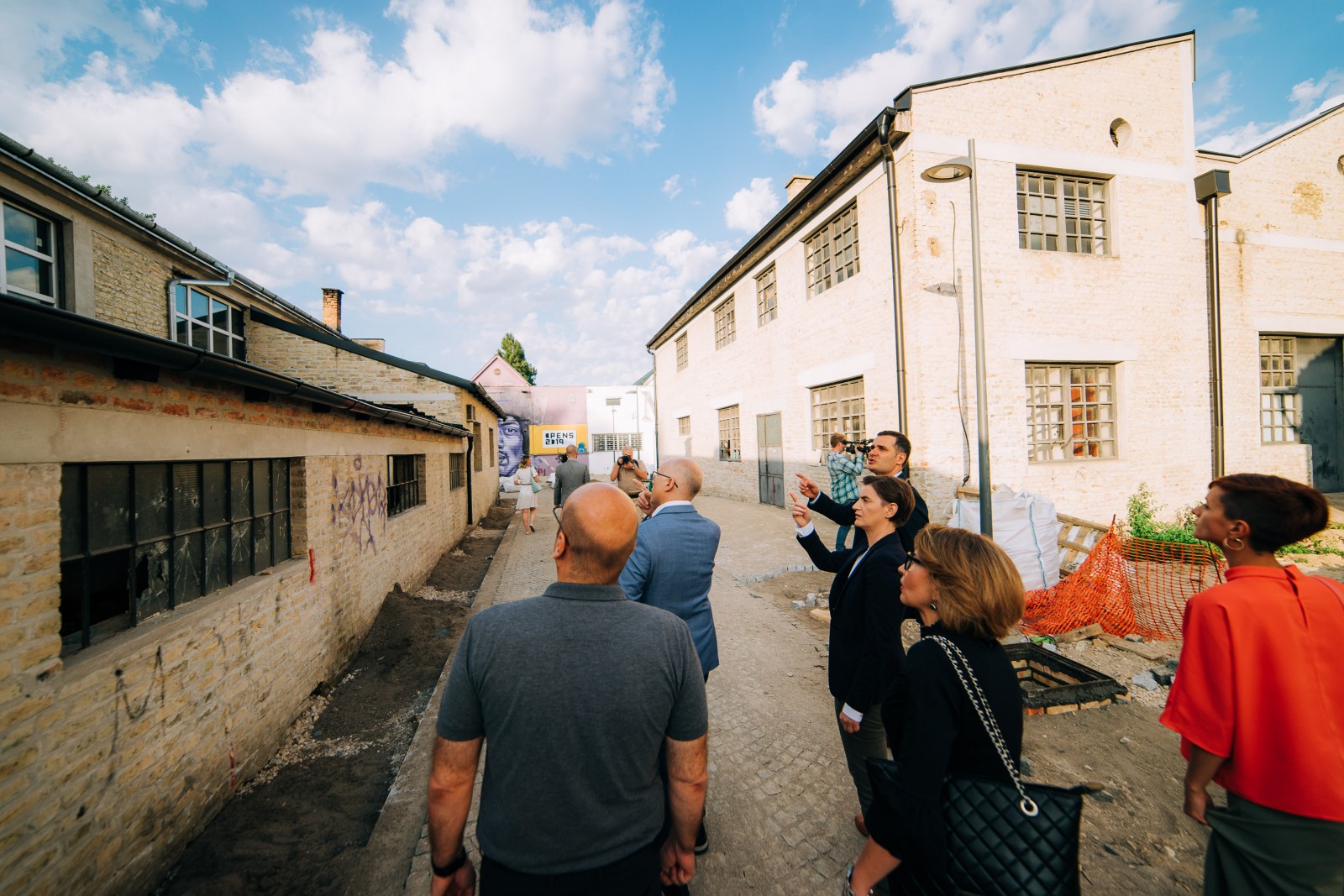 In addition to the Creative Polis, which arises in the area of ​​one of the oldest industrial zones in Novi Sad, construction works of new spaces, as well as revitalisation of the existing ones are being held, with the aim to develop cultural and artistic creativity, i.e. preparation of the city for 2021.

The Svilara Cultural Station has merged from the former silk factory, and it continued to nurture cultural heritage, while the space of former shooting gallery was rearranged into the Egység Cultural Station. In that manner, launching three new cultural stations is planned in Novo Naselje, Klisa and within the Creative Polis. After one hundred years, Music and Ballet school will get a new space with the Concert Hall in Liman III, and the old city core will be rearranged after 70 years. Furthermore, the Suburbium of the Petrovaradin Fortress, extremely significant cultural heritage that is full of tourists throughout a year, especially during the Exit Festival and the Street Musicians Festival, will be reconstructed. Few facades have been reconstructed so far, and the aim is that the whole area is fully revitalised because it has a huge tourist potential that can become even greater.

‘We are working on the construction of new spaces, but also the renewal of the old ones, as well as development of programmes, which will contribute to our, now unstoppable, progress in the field of culture and tourism. Our task is not only to be the centre of European culture and art in 2021, but that all our processes for Novi Sad and future generations remain. Even now, two years before the title year, the works by world artists in our city are being presented. Recently, the ‘Andy Warhol’ exhibition in the Collection of Foreign Art has been completed, and Novi Sad has received a monument of peace ‘One Day …’ because the legendary Yoko Ono, a famous artist and activist for human rights, has chosen our city to present her work’, said Vučević.

‘Peace is power. I am happy to be with you tonight. I salute you all’, said Yoko Ono in her video message on the occasion of the unveiling the ‘One Day…’ monument at the Petrovaradin Fortress on 28 June. 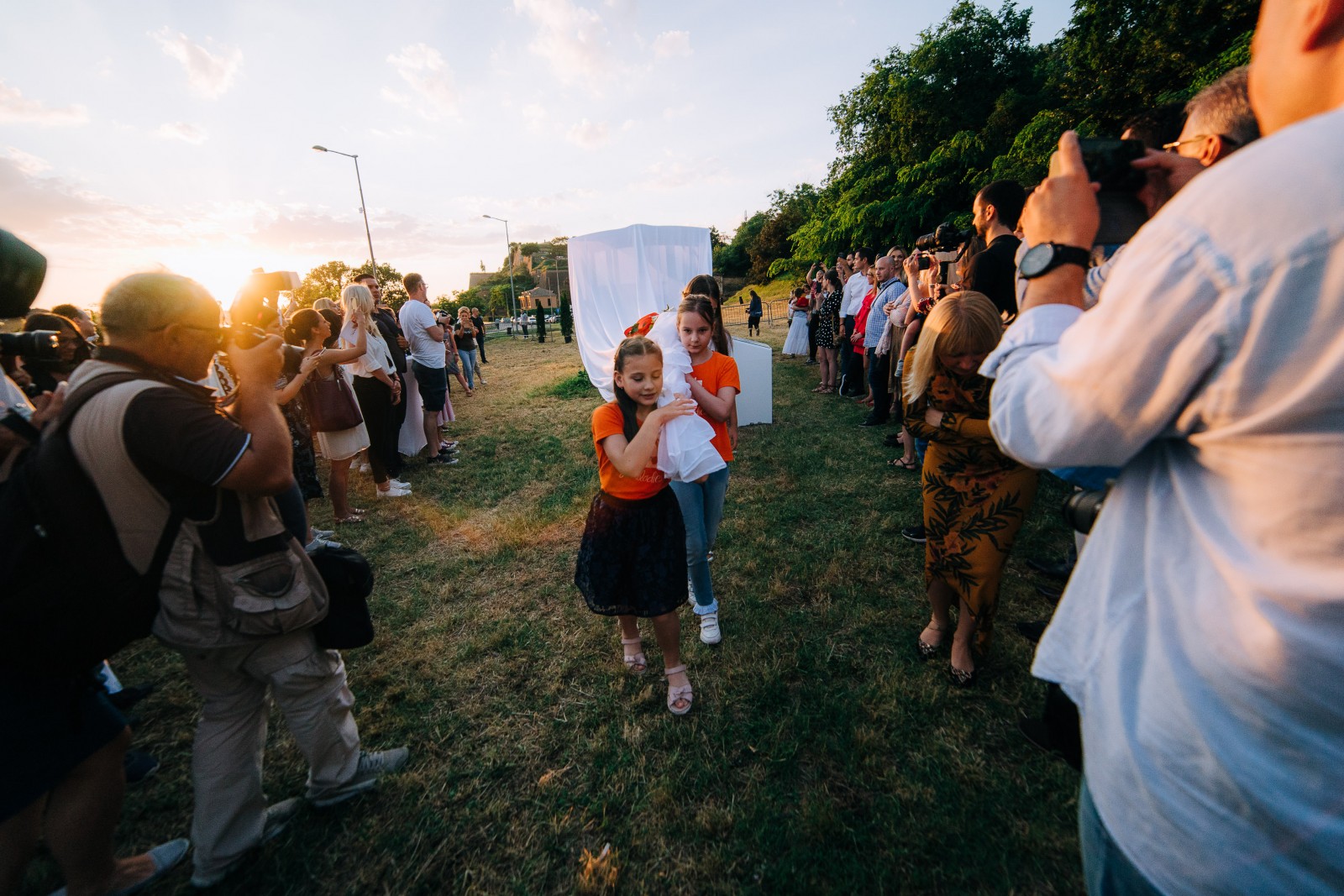 The monument of peace was inspired by the Serbian traditional warship ‘šajka’ on the occasion of 100th anniversary of signing the Treaty of Versailles that marked the ending of World War I. The project was implemented in cooperation with the Exit Foundation and NIS Company. The opening ceremony was attended by the representatives of the ‘Novi Sad 2021 – European Capital of Culture’ Foundation, Exit Foundation, cultural institutions and organisations, city and provincial authorities, as well as the Prime Minister Ana Brnabić.

‘It is easy to be as successful as the Serbian Government, when you have such a team in Novi Sad. Novi Sad isn’t lacking in great people with fantastic ideas and huge creativity. Thank you for bringing the world to Serbia, thank you Exit for promoting Serbia in the best possible way for 19 years so far’, said the Prime Minister. 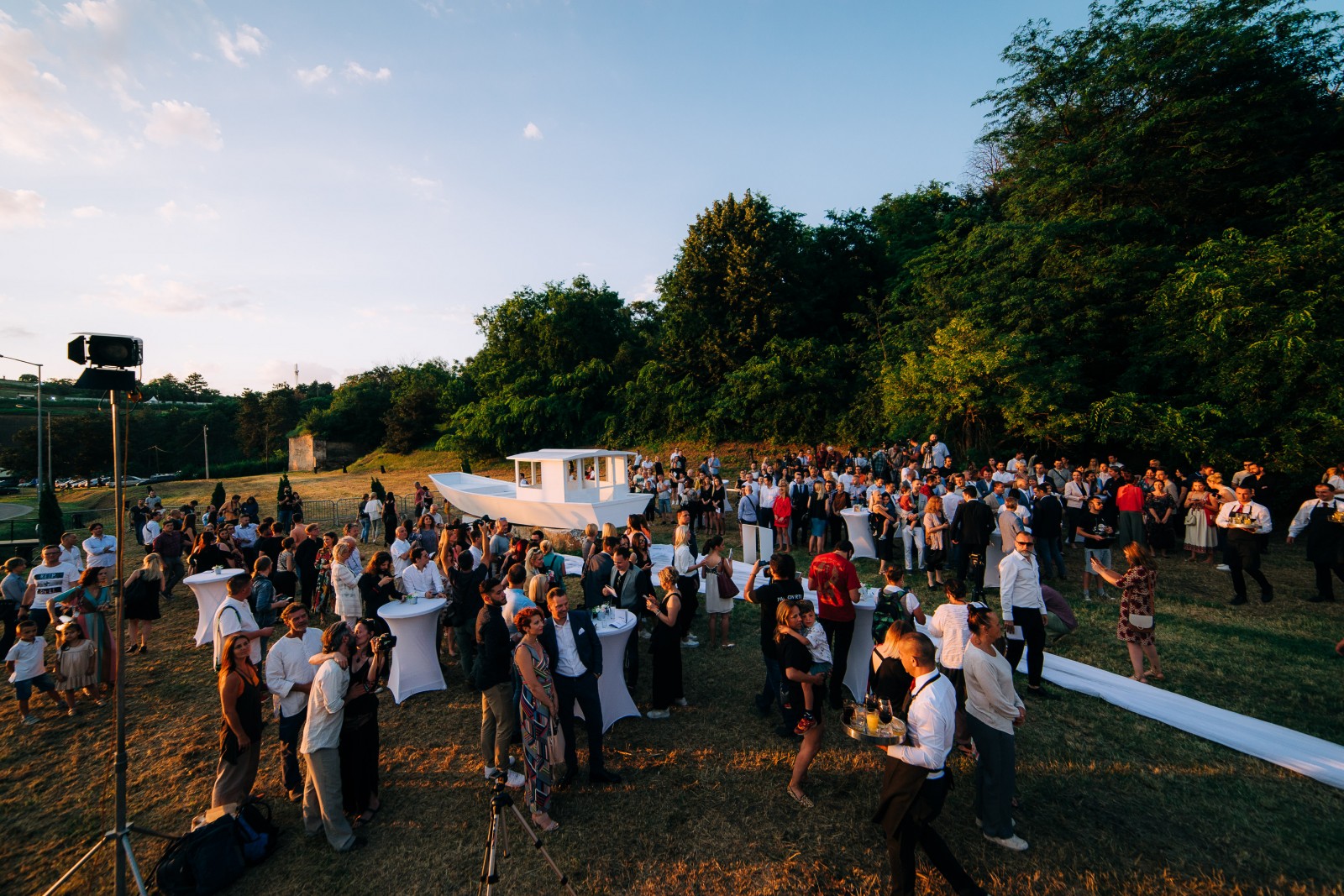 Although not acknowledged during his time, Lautrec has left huge artistic heritage and is one of the artists who contributed to the affirmation of the poster as one of the modern forms of advertising.