Novi Sad – Example of a Unique Approach to Culture Development

Today, the future European capital of culture was visited by Maja Gojković, the Government’s new deputy prime minister and minister of culture and information. She stated that Novi Sad has a unique approach to culture development, thanks to the long-term ambitious vision, strategic commitment and continuous work. 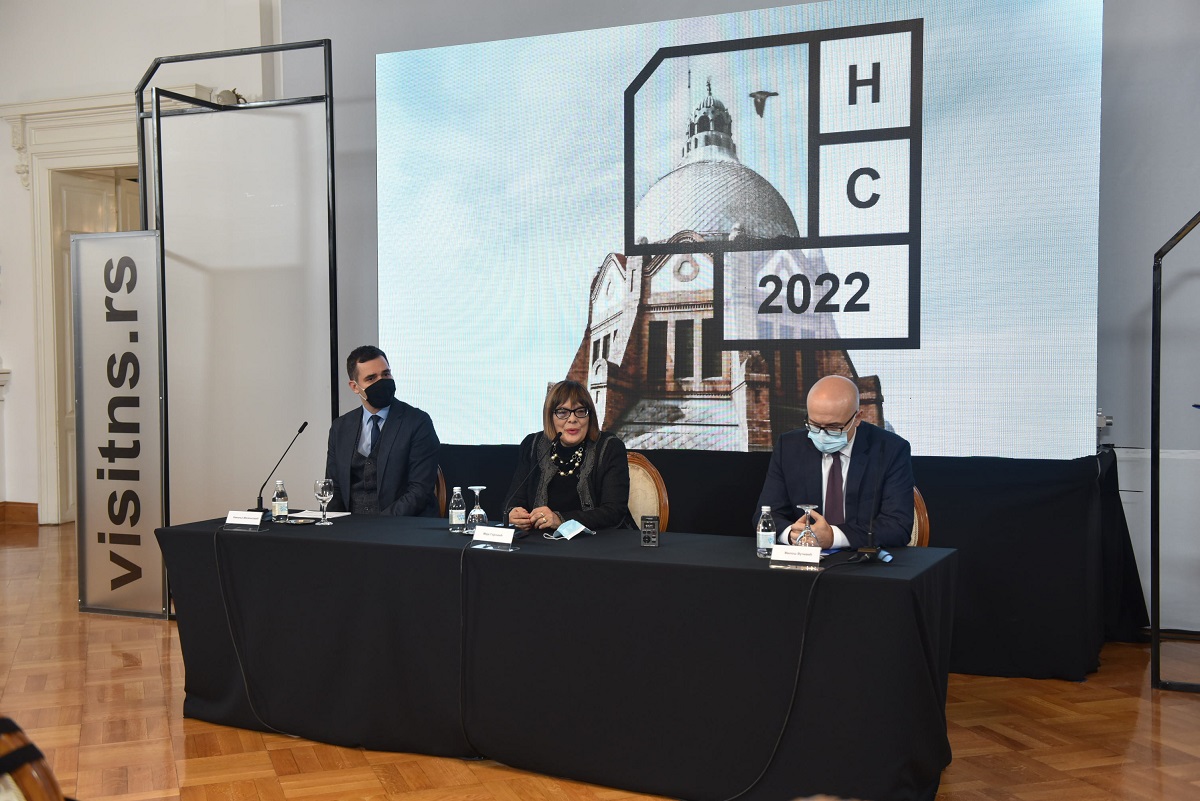 In 2008, when Gojković was the Mayor of Novi Sad, she was the first one to suggest supporting Novi Sad in competing for the prestigious European Capital of Culture title to the Ministry of Culture and Information. Today, as the current minister of culture, she had an opportunity to become acquainted with the achieved work results, i.e. development of people, processes, spaces and programmes that constitute the ‘4 New Bridges’ programme narrative.

‘Novi Sad is an obvious example that a dream, which was the European Capital of Culture project, which I initiated with great enthusiasm by writing a letter to Brussels in 2008, can become reality a few years later. All that is thanks to the talents of the Mayor Miloš Vučević, and hard work and enthusiasm of all those gathered in the ‘Novi Sad – European Capital of Culture’ Foundation. I am impressed with what I saw, I am glad that there is synergy of talented people, mayor, and us at the Republic level. We will do anything for Novi Sad to become not just European capital of culture, but for it to be even better than all the cities that have been nominated so far, not just in the region but in the whole Europe,’ said Maja Gojković, the Government’s new deputy prime minister and minister of culture and information, at the press-conference held in the City Hall of Novi Sad.

Prior to this, together with Miloš Vučević, mayor of Novi Sad, and Nemanja Milenković, CEO of the ‘Novi Sad – European Capital of Culture’ Foundation, she visited the City Concert Hall, first in the city’s history, as well as new building of Ballet and Music School. 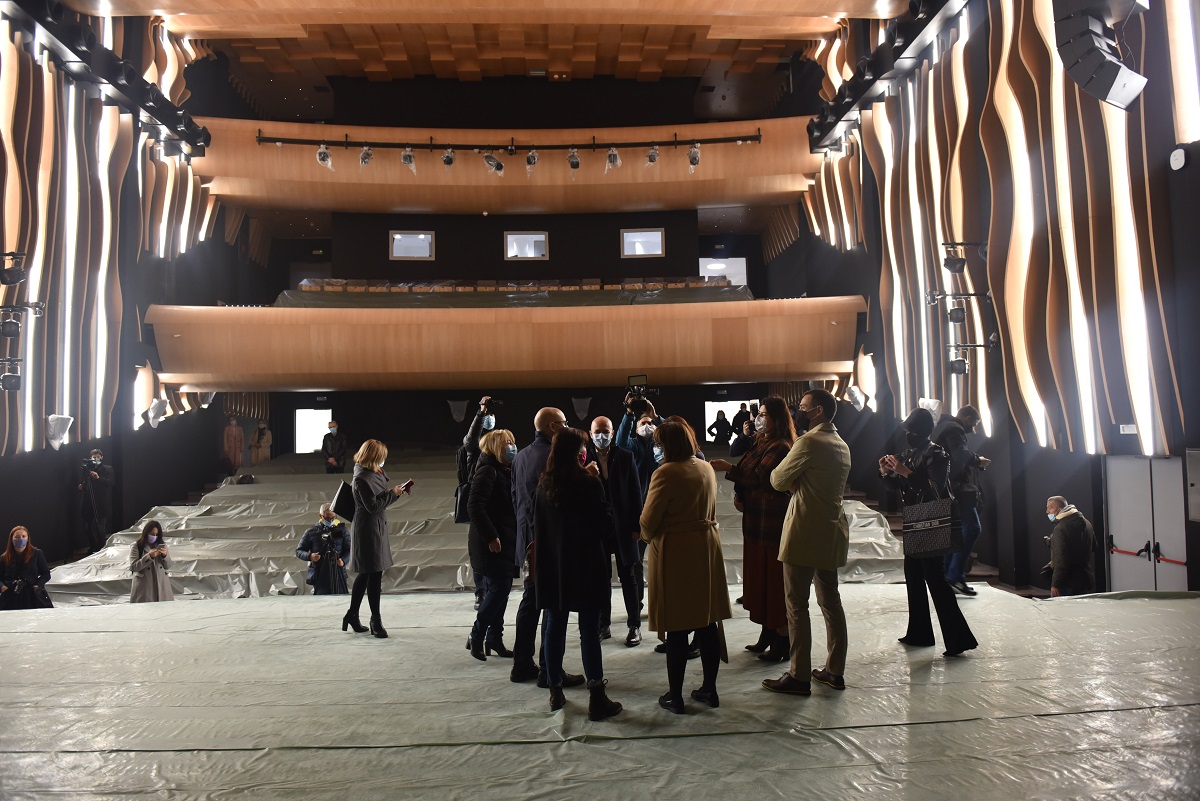 ‘In the funding for the year 2021, we had foreseen the last chance to finish the Music and Ballet School building along with the concert hall, with more than 300 million RSD needed for the equipment. Students will start school there next year, and we will organise cultural events, i.e. we will use the concert hall. This is not a ‘one organisation success,’ the success belongs to the whole city. We were able to invest almost 3 billion RSD during these five years and to build that extraordinary and very modern object. It is going to be the core of the further development of the city, and one more reason for the youth to stay in Novi Sad. We will continue cooperating with the Republic Government and we will have a significant support to finish the restoration of the suburbium of the Petrovaradin Fortress, which is going to be one of the most beautiful parts of Novi Sad. The ECoC title is moved to 2022, even though our team was ready for it in 2021 too. Soon, we will have very good news, because Stefan Milenković, the biggest star of world classical music, is likely to come live and work in Novi Sad. We offered him the greatest conditions, thanks to the Foundation and the City Administration for Culture. We hope he will become the general manager of the concert hall, participating in the works of Cultural Centre and Academy of Arts in our city as well. The fact that the most successful ones are coming back to Serbia, is a signal for others not to go, but to stay in their homeland,’ said Miloš Vučević, Mayor of Novi Sad. 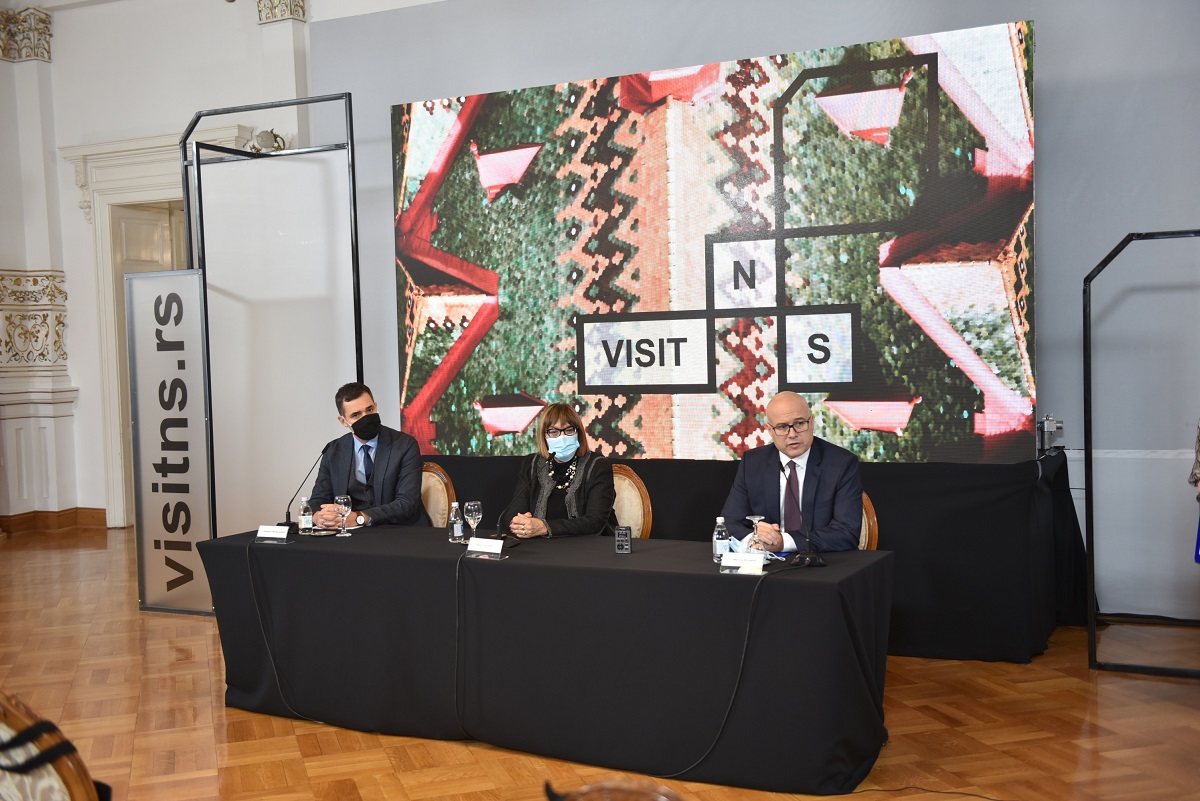 In addition to the City Concert Hall and two schools, suburbium of the Petrovaradin Fortress will be restored after almost 300 years and the area of the Great Liman is being transformed into the place of modern creativity, which is only part of the numerous infrastructural projects within preparations for the title year. 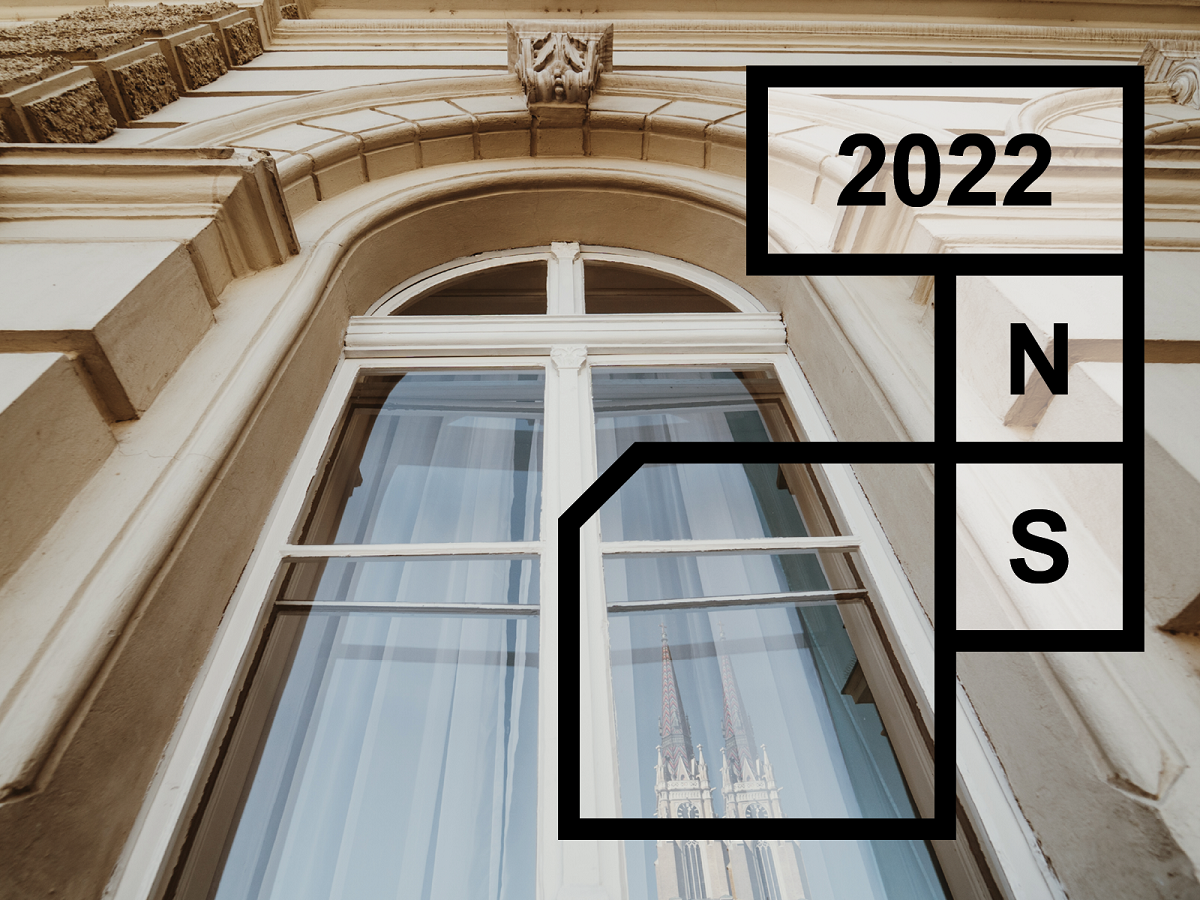 ‘It is one of the first cities outside the European Union to have won the European Capital of Culture title. In 2019, the European Commission stated Novi Sad was one of the best capitals of culture in the preparation phase. The European Parliament recently adopted the European Commission proposal to move the title year to 2022 due to the coronavirus pandemic, to which we agreed from the very start, showing solidarity for other capitals of culture. Even though we got some extra time, Novi Sad is already unique in the region and this part of Europe thanks to its cultural development strategy and network of cultural stations. After more than half a century, the neglected and unsafe spaces across the city got their new purposes and are now in service of culture and artists, together with other objects ready to be built. These are the legacies that will continue to exist even after the title year, and the city already showed that it lives through culture,’ said Nemanja Milenković, CEO of the ‘Novi Sad – European Capital of Culture.’

At the press-conference, Milenković announced the new and unique platform for culture – Visit Novi Sad. It’s one more legacy that will, this time in a digital form, present Novi Sad not just as the capital, but as the city of culture years after the title. 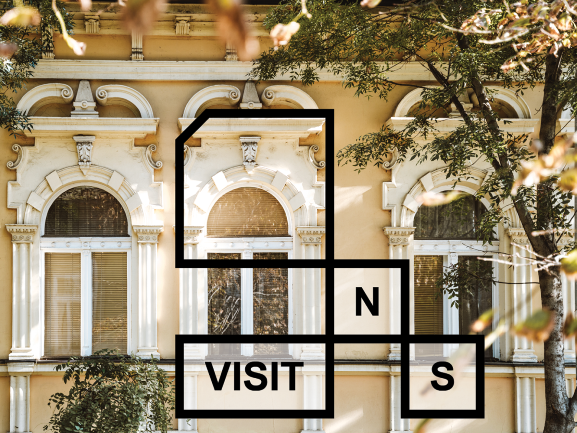