‘Theatre is an encounter with reality. I can join the society by selecting these plays.’ This is how Marija Đurđević, selection jury and student of business psychology, comments UPAD, new theatre festival in Novi Sad, which was opened with the theatre play entitled ‘Naši Preci, Jedite sa Nama’ last night. 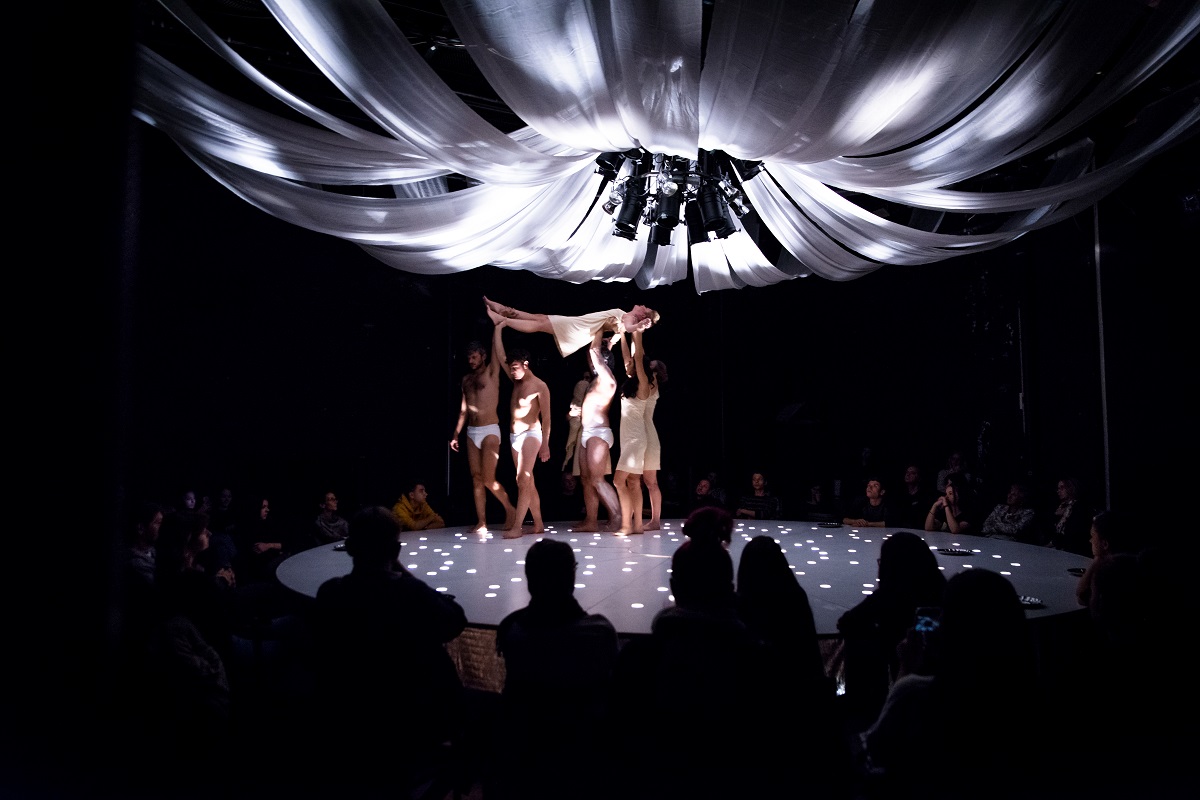 She is one of 15 young selection juries of the UPAD Festival, which focuses on the social inclusion and audience development of the marginalised groups, erases boundaries between professional and youth, institutional and non-institutional theatre. The Festival is launched by the Students’ Cultural Centre Novi Sad, and is part of the ‘Be SpecACTive’ European project, which aims at the audience development, i.e. the creation of the so-called ‘active observer’ or ‘selectors’.

‘This festival gives us a chance to act in our city, right here, right now, to make some changes that will influence everything that surrounds us as the society, to reach something quality and good’, said Ms Đurđević, who, together with her colleagues, tried to point to importance of youth theatre within the selection. Therefore, the ‘Mrtvo More za Početnike’ theatre play by the Grammar School form Lebane, will be held in Laza Kostić Grammar School, on 8 November, while on 5 November, the ‘Talas’ play will be held in the Novi Sad Theatre, where other plays will be performed as well. 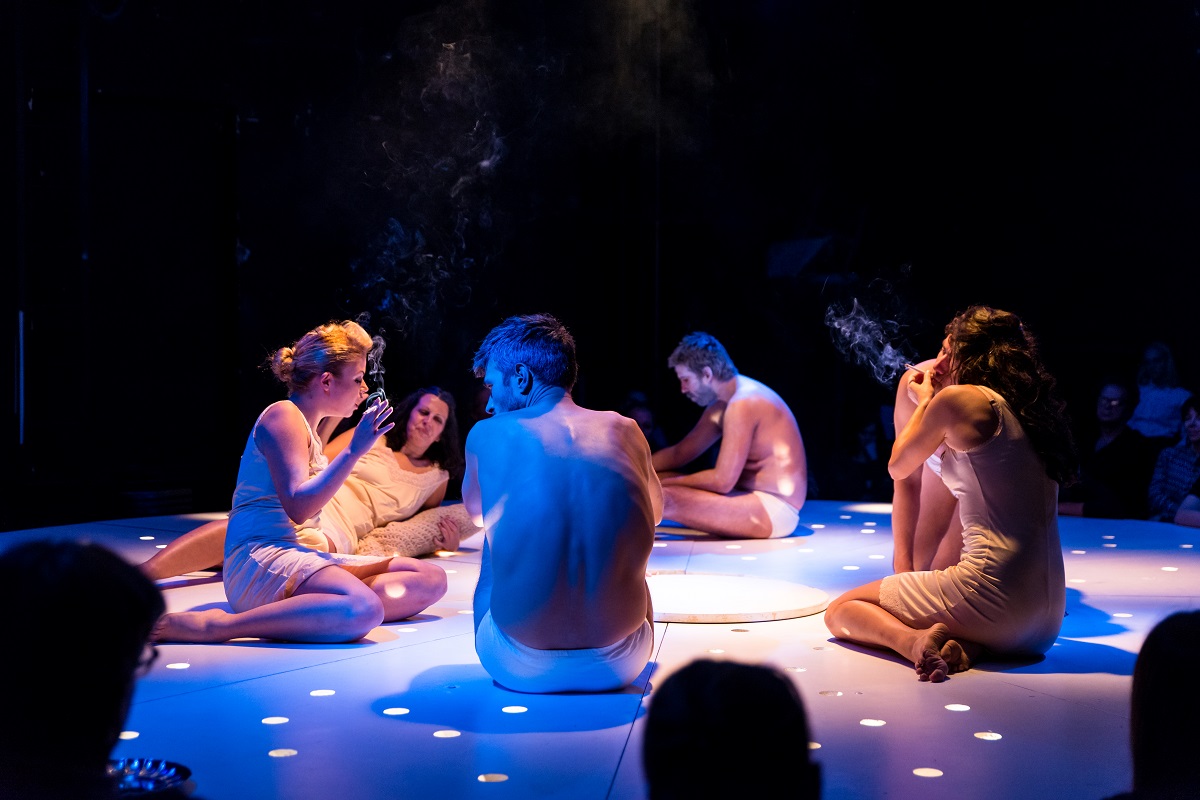 The Festival, which focuses on young people, their ideas, attitude and opinion, arrives during the preparation of Novi Sad for the European Capital of Culture title, which is a great chance for young people to influence the ‘awakening’ of the cultural scene, said the selection jury.

‘On one side, people are eager for some novelties. On the other, we are really happy to participate in such projects and festivals and let’s say, to create cultural space in Novi Sad’, said Ivana Stojanović, selection jury and student of Master studies in Architecture and Urbanism.  In addition to involvement in the creation of theatre scene of the future European Capital of Culture, the festival creates critical thinking of young people, said Anja Pejinović, student of journalism. Each of young selection juries had a couple of proposals for theatre plays, among which, around seven socially engaged were selected and are in the repertoire of the first UPAD Festival. 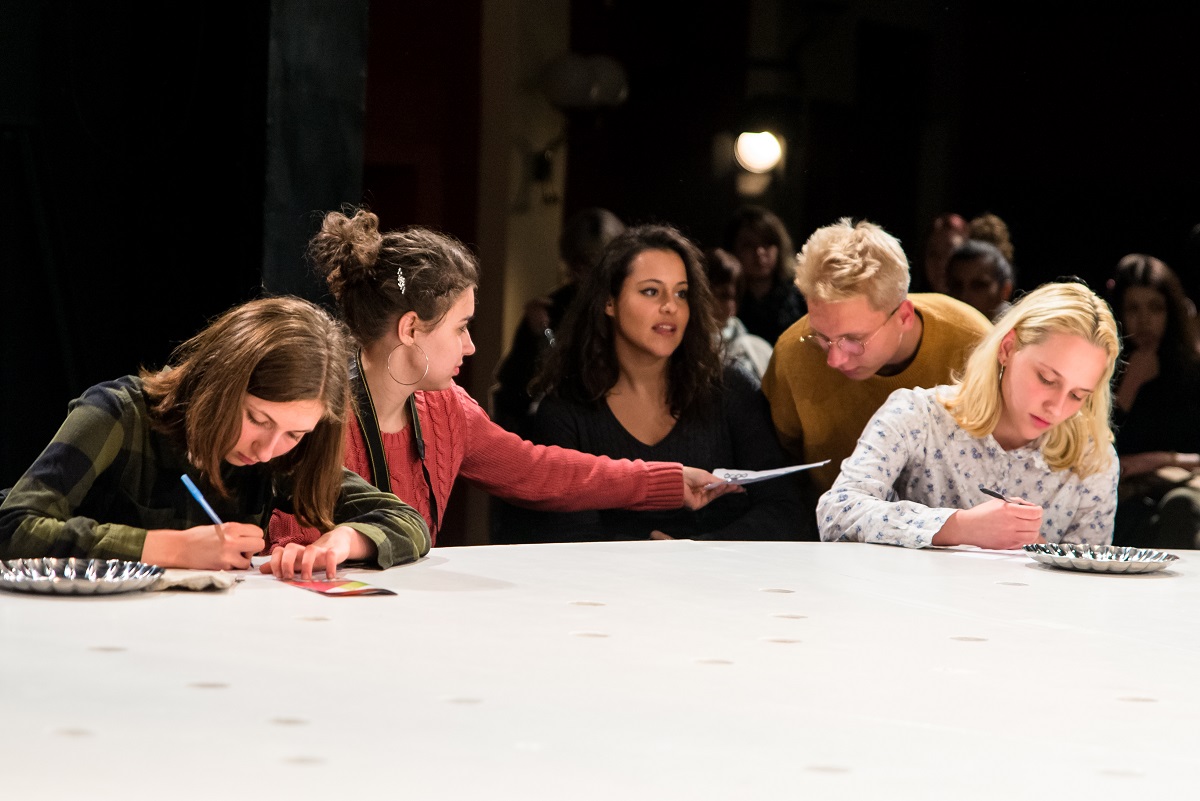 ‘We have explored each play, and wanted them to leave the impression, to be discussed about. After each play we have a debate with actors, directors and audience. In this manner, we want to develop critical thinking among young people. I think they are marginalised and are not asked about their opinion. This is the reason why we talk to them this time’, said Ms Pejinović about her task of a selection jury. European values and good practices are being implemented within the UPAD Festival, as well as the ‘Be SpecACTive’ project itself, which is the context of the preparation and development of capacities for 2021 programmes, when Novi Sad will become the European Capital of Culture, said Bojan Milosavljević, artistic coordinator of the project.

‘The ‘Be SpecACTive’ project is a four-year project financed within the Creative Europe programme, within which 19 partners from 15 European countries, such as festivals in Dublin, Gothenburg, Universities in Barcelona and Montpellier, i.e. relevant cultural and educational institutions are being involved. This is a practice developed by the Kilowatt Festival and we try to implement it here. The practice is applied in 15 other European cities at the same time’, said Mr Milosavljević. 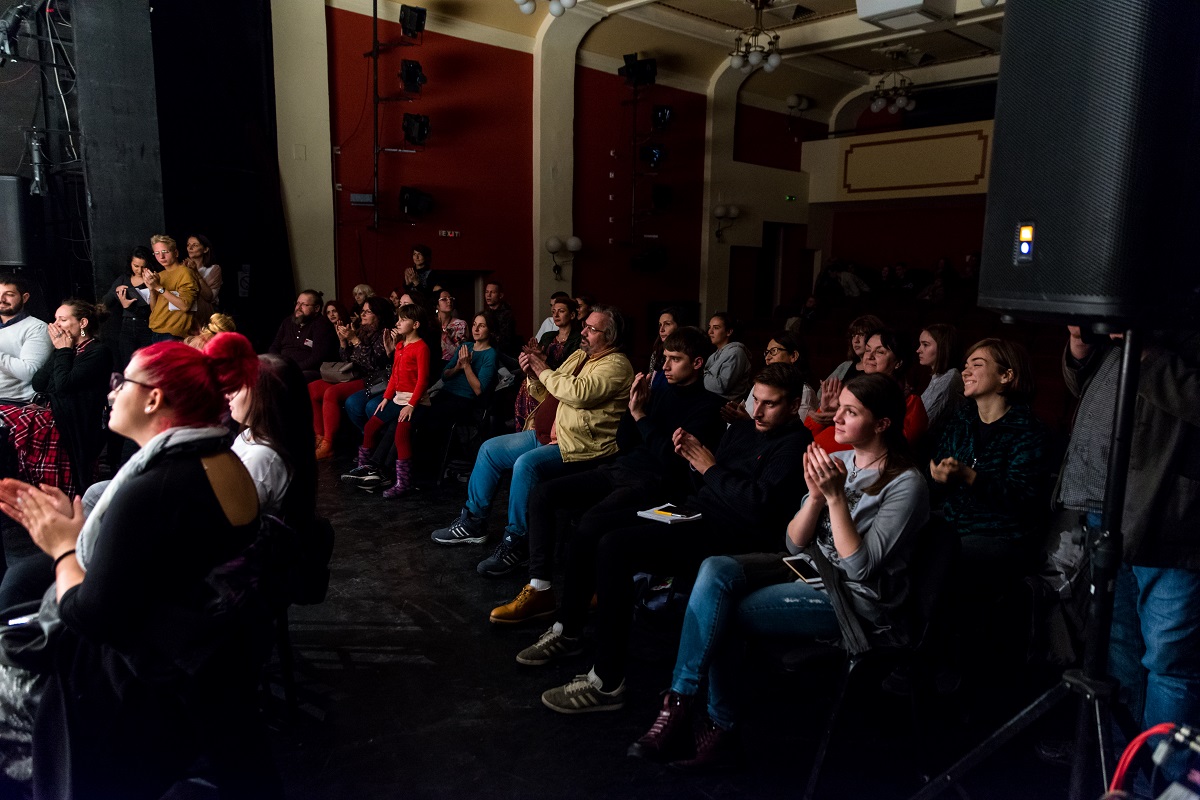 The ‘Be SpecACTive’ project is financially supported by the Ministry of Culture of the Republic of Serbia and the ‘Novi Sad 2021 – European Capital of Culture’ Foundation.

You can see the UPAD Festival programme here.