“Novi Sad 2021” Project Presentation at the Tourism Fair in Stuttgart

The fourth consecutive year the Tourist Organization of Novi Sad presented itself at the Tourism Fair in Stuttgart, which is considered one of the most visited tourist fairs. 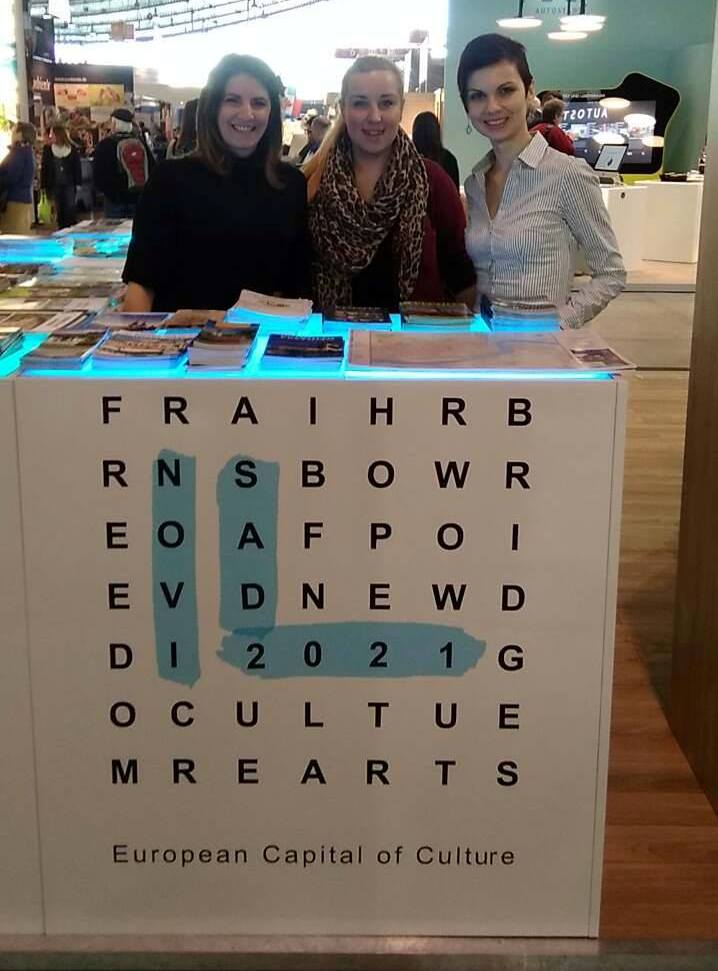 Balkans and Serbia, as said in TONS, are very interesting to the visitors, so at the stand of Serbia was always crowded, and regarding Novi Sad and its surroundings, most interested were Fruska Gora, the Danube and salaš farms.