From 23rd to 25th of November in the Bulgarian city of Ruse the Fourth International Danube Conference on Culture under the slogan “Regional cooperation in the Danube region –  together along the Danube to Europe” was held. It is a continuation of a very successful project aimed at fostering cultural cooperation and exchange between cities and countries along the Danube. Let us remind that the Second International Danube Conference was held in Novi Sad in 2014 with great success.

This year’s conference brought together a large number of cultural workers, artists and decision makers in order to present the best practices in the field of culture and art and to encourage cooperation and direct exchange and networking of artists and cultural organizations of the Danube region. 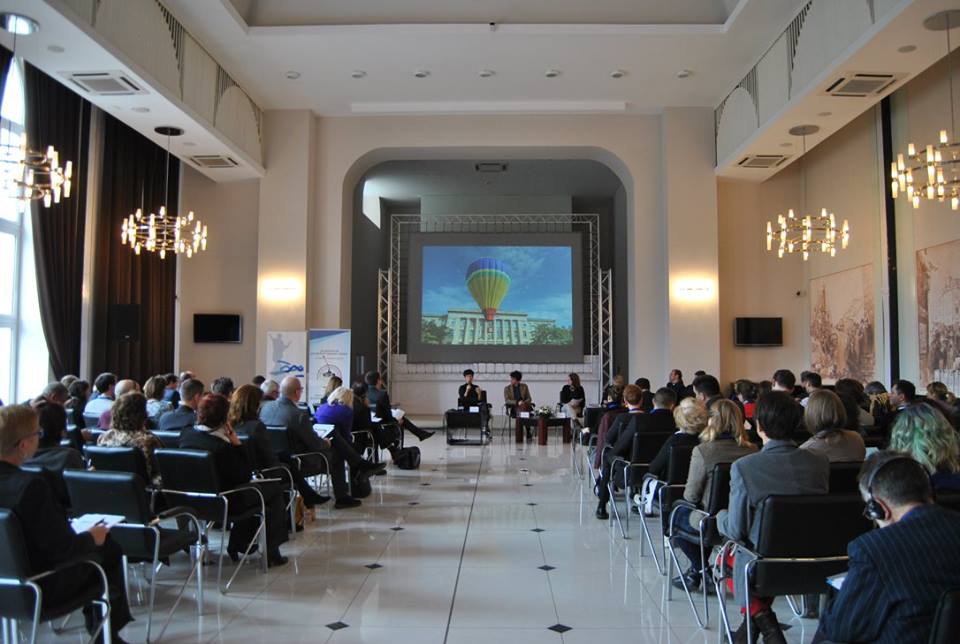 Having in mind that Novi Sad is one of the cultural centers of the region, and in light of this year’s big success of our city at the international level which crowned the city as European Youth Capital 2019 and European Capital of Culture 2021, presence of the representatives of the project Novi Sad 2021 at the Conference was greeted with particular attention as a kind of opportunity for the development of cultural cooperation in the Danube region.

International Cooperation Manager, Vuk Radulović, as a representative of the project, was a member of the panel entitled “From the Danube to Europe: Successfully launched Danube Cultural Projects and Promising Initiatives.” On that occasion, he pointed out the importance of the Danube and cooperation in the region for the project Novi Sad 2021. 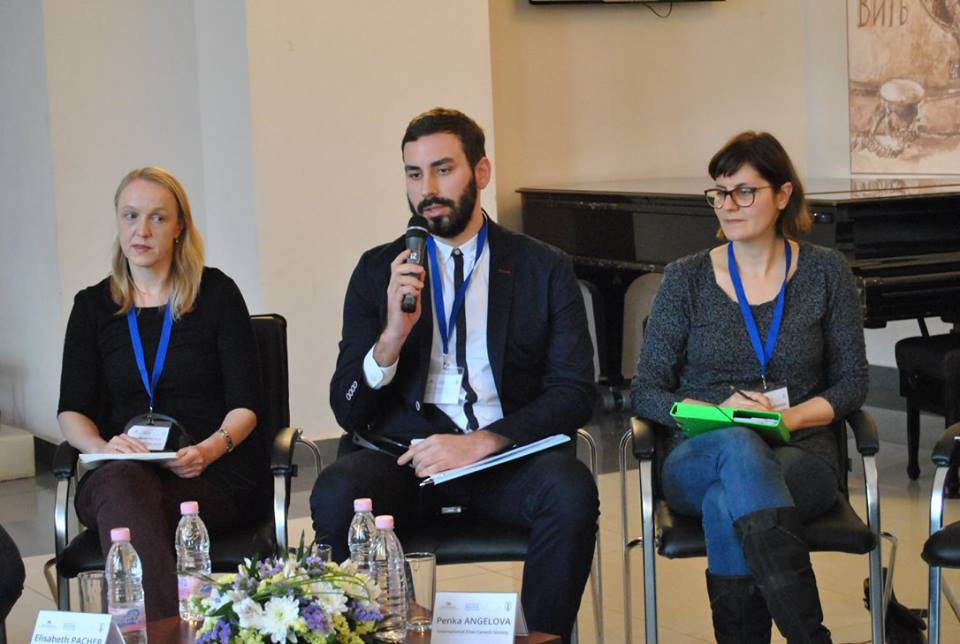 The Danube is woven into the basic concept of the candidacy of our city – 4 new bridges! At the same time, it expresses the basic idea of the development of the city and the symbolic crossing over the gap between the 20th and 21st century, but also the idea of internationalization of the cultural scene of Novi Sad through connecting with cultural organizations in the Danube region, and then Europe. Hence, within our program structure, we have developed a special program line “DanubiaNS”, which is dedicated to projects that will be implemented with partners in the Danube region. “

Of course, these are only the initial projects developed in order to clarify the basic concept of cooperation in the region, which was designed by a team of experts who worked on the project Novi Sad 2021

“We have set three main objectives related to cultural cooperation in the Danube region by 2021. First, we want to bring together artists, cultural workers and diplomats in our city with the idea of thinking of cultural cooperation in the region and developing new ideas, which is evident in the project “In the middle of the Danube“. Secondly, we want to provide a strong stimulus for co-production and collaboration among artists, which we point out, for example, through the project “Artistic dialogues“. And finally, we want to introduce and promote contemporary art in the Danube region and the cities located in it, through the concept of the “Danube promenade“. Having in mind these objectives, I would use this opportunity to invite all present representatives of the cultural sector of the Danube region to cooperate in the next five years, jointly building a new and better cultural region. Our doors are open to all proposals and suggestions. ” He ended his participation in the panel with the words:

“As you know, Novi Sad was chosen for the European Capital of Culture 2021. Since Timisoara was elected for the same year, in the category of Romanian cities, we think that this is a huge opportunity for the development of culture in the whole Danube region. That is why we are devotedly going to work on development of cultural relations with all the cities and cultural workers along the Danube. “

As decided at the end of this meeting, the next International Danube Conference on Culture will be held in Pecs, twin citiy of Novi Sad, which was also the European Capital of Culture, in 2010.