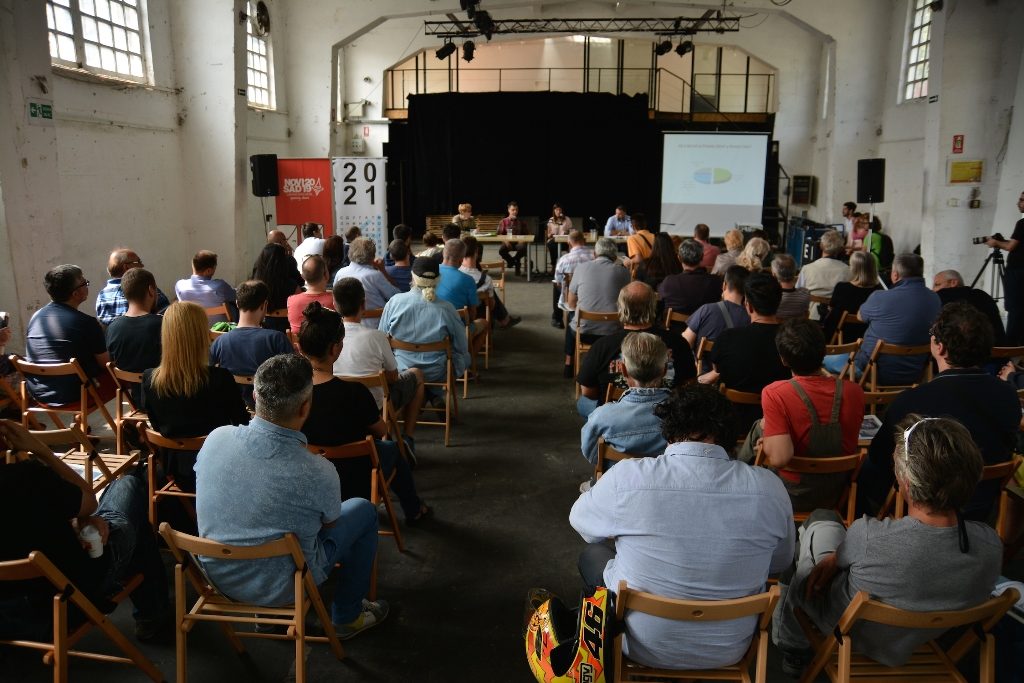 During last several months, ‘Novi Sad 2021’ Foundation has successfully taken on the role of a mediator between expert and wide public in the process of revitalisation of the so-called Chinese Quarter. Preservation of industrial heritage and transformation of this space into the Youth Creative Polis is one of the most important projects of European Capital of Culture. In addition to the four bridges mentioned in the bid-book, the ‘Novi Sad 2021’ Foundation has built one other, communication bridge, and established the culture of dialogue as a way to make important decisions for the city. This bridge will remain a crucial legacy to the city.

According to Miloš Vučević, Mayor of Novi Sad, decisions on transformation of the so-called Chinese Quarter into the Youth Creative Polis were made in the spirit of democracy and transparency, taking into consideration opinions of the citizens. The ‘Novi Sad 2021’ Foundation, in a role of a mediator, has initiated several phases that preceded the joint conclusions. In the first phase of the research process, we conducted mapping, i.e. individual interviews between the current tenants and the Work Group for Infrastructure and Capital Investments, established by Mr Vućević, the Mayor, in order to implement infrastructure projects from the bid-book of the European Capital of Culture project. After that, the ‘Novi Sad 2021’ Foundation conducted a research through an online form, where citizens gave their proposals for further development of the Youth Creative Polis, while Ninamedia conducted survey among the citizens. The results of the research were presented on the first of three Divans, held on 22 August in ‘Fabrika’ Student Cultural Centre. The second phase included three Divans – open discussions that were streamed live via Facebook page of the Foundation, as well as four Cultural Forums.

After taking into consideration opinions of expert and wide public, the adopted decisions have been defined through five points for future development of the Youth Creative Polis:

As stated in the communication of the Mayor, the culture of dialogue is a victory for further development of ‘Petar Drapšin’ complex, as well as the city, which will develop to suit its citizens.