Novi Sad 2021 as a Bridge for Strengthening Cultural Scene

One of the main objectives of the ‘Novi Sad 2021 – European Capital of Culture’ project is connecting non-institutional scene and cultural institutions through spaces and programmes. This time the project is the link between one of the oldest cultural institutions in Serbia – The Serbian National Theatre and ‘Cinema City’ Film Festival within the two-day festival ‘Cinema Now’. The festival will present the oldest city part, the Almaš neighbourhood, as the new cultural quarter through connecting different actors, spaces and programmes.
‘The restoration of cultural, historical and industrial heritage, such as the Suburbium of the Petrovaradin Fortress, the ‘Petar Drapšin’ industrial complex, or the Youth Creative Polis,  Egység and Svilara cultural stations is important, but even more important is to restore it in order to serve the culture. By developing the audience, connecting different cultural actors and supporting them, we not only strengthen the entire cultural scene, we confirm that culture is already becoming a way of life in Novi Sad’, said Nemanja Milenković, CEO of the ‘Novi Sad 2021 – European Capital of Culture’. 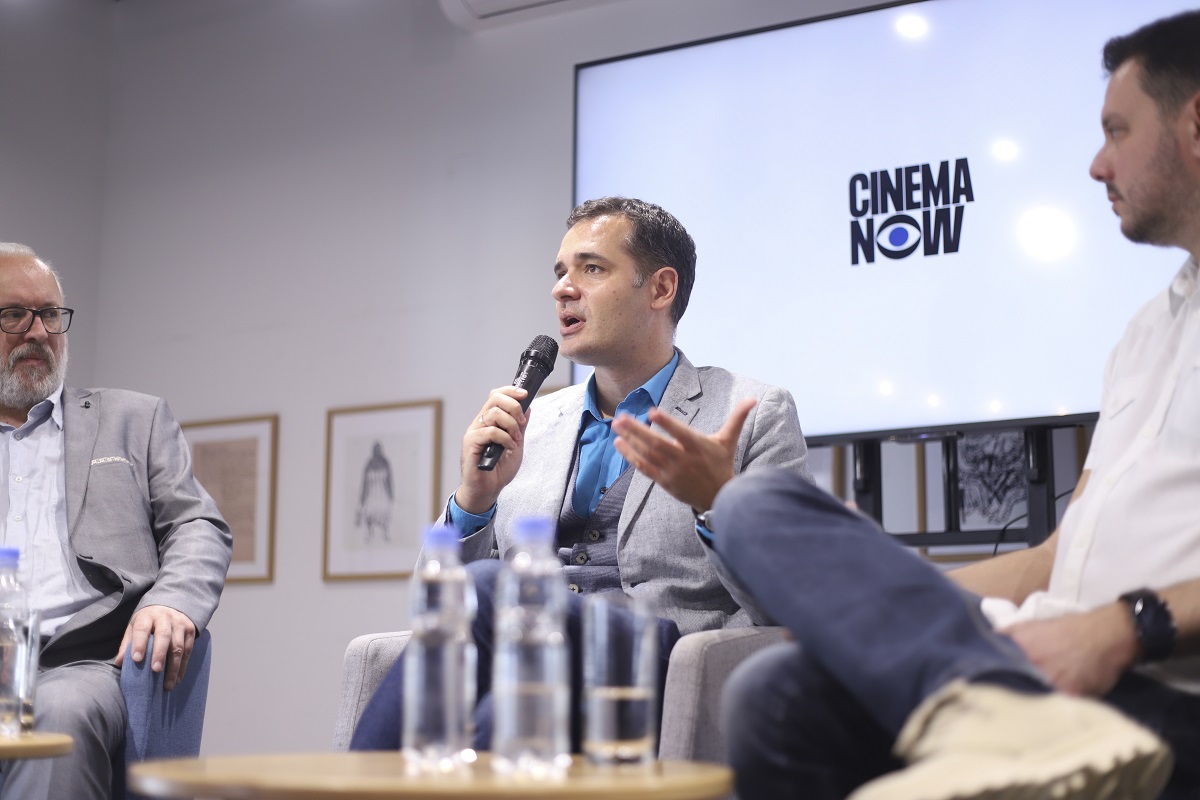 The new edition of the ‘Cinema City’ Film Festival – ‘Cinema Now’ will be held in the former factory for silk dyeing that was a year ago transformed into the Svilara Cultural Station on 26 and 27 October.
‘This is the beginning of a new cycle for us. We were researching what was going on in the city, searched for a location for the festival, and we really liked the space of Svilara. Not long ago, this space was a ruin that most people were unaware of, and through the transformation that happened, Svilara has been working for a year and the space is truly multifunctional, and we wanted to do the festival here. We will turn this building into a multiplex cinema dedicated to art film’, said Miloš Ignjatović, director of the Cinema City Film Festival, at the press conference held in Svilara.

The space of the Serbian National Theatre – Kožara with 350 seats, across the Svilara Cultural Station, will also open its doors.
‘Our space, which we will concede to the festival, is actually a fundus, i.e., a large workshop where the performances are produced, a large ballet and opera decor, so the space was not intended for the public so far, but we wanted to open the doors so the audience could see what it looks like and how plays are made’, said Zoran Đerić, director of the Serbian National Theatre. 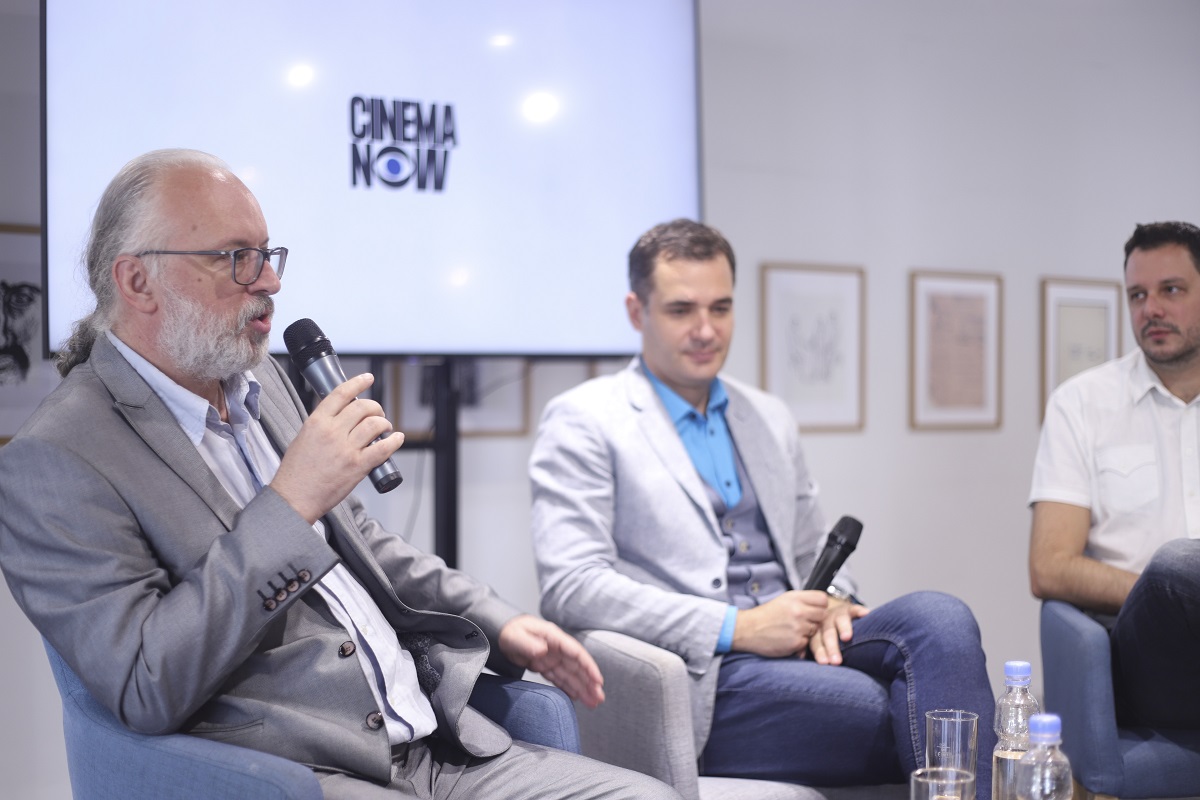 The entrance is free, and you can make reservations via Gigstix.com, as well as in Svilara and Kožara in order to avoid overcrowding.
The new format of the festival is part of the ‘Second Europe’ programme arch that will present different, hidden, minority, brave and challenging culture and art as part of preparations of Novi Sad for the European Capital of Culture, until 15 December.