Network of Cultural Stations: Novi Sad as an Example to Other Cities

The network of cultural stations is a unique cultural model in this part of Europe, which was created as a result of the ‘Novi Sad – European Capital of Culture’ project, and today it was presented in front of the future Cultural Station OPENS, in the former complex ‘Petar Drapšin’ that would be the future district for art, culture and creative work. 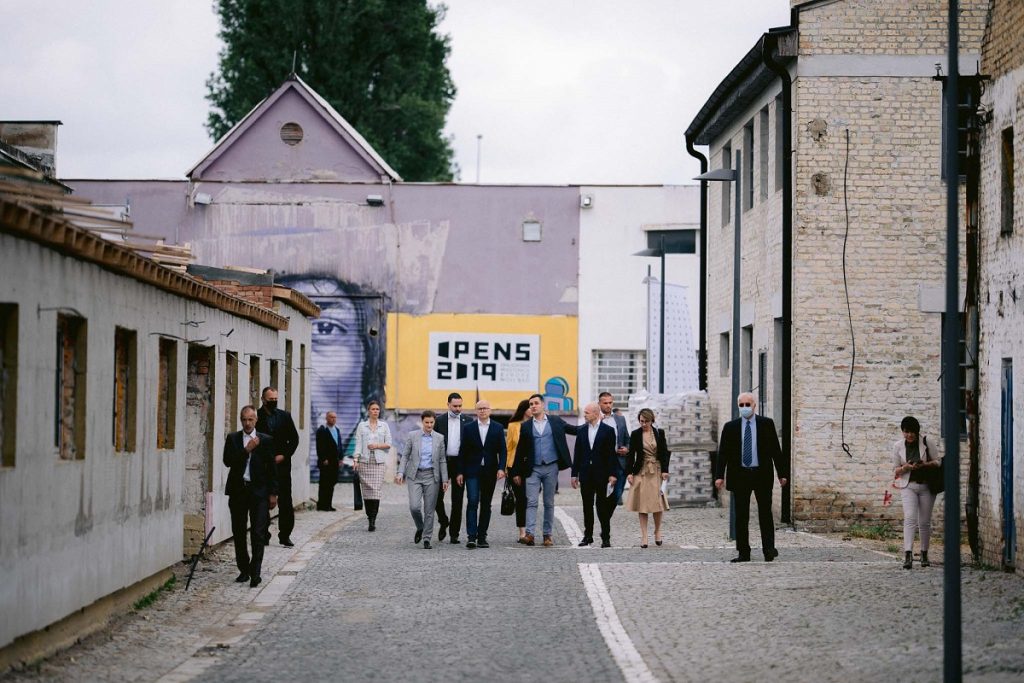 Ms Ana Brnabić, Prime Minister of the Government of the Republic of Serbia, pointed out that the networks of cultural stations are designed, implemented and recognised as an innovative and authentic cultural model, which should be used in other cities across Serbia.

‘I strongly believe that culture, art and creative work are of crucial importance for economy, empowerment and development of a country and stable society. Thanks to this model, independent artists, cultural workers, non-institutional scene, as well as cultural institutions, receive support, better visibility and contact with audience in an efficient manner and with rational budgeting. This is why, with this model of cultural stations, Novi Sad establishes new standards on the cultural scene in Serbia’, stressed our Prime Minister of the Government and added that this is a great chance to announce the legacy of the European Capital of Culture project – National Capital of Creativity in the future centre of art, culture and creative work. 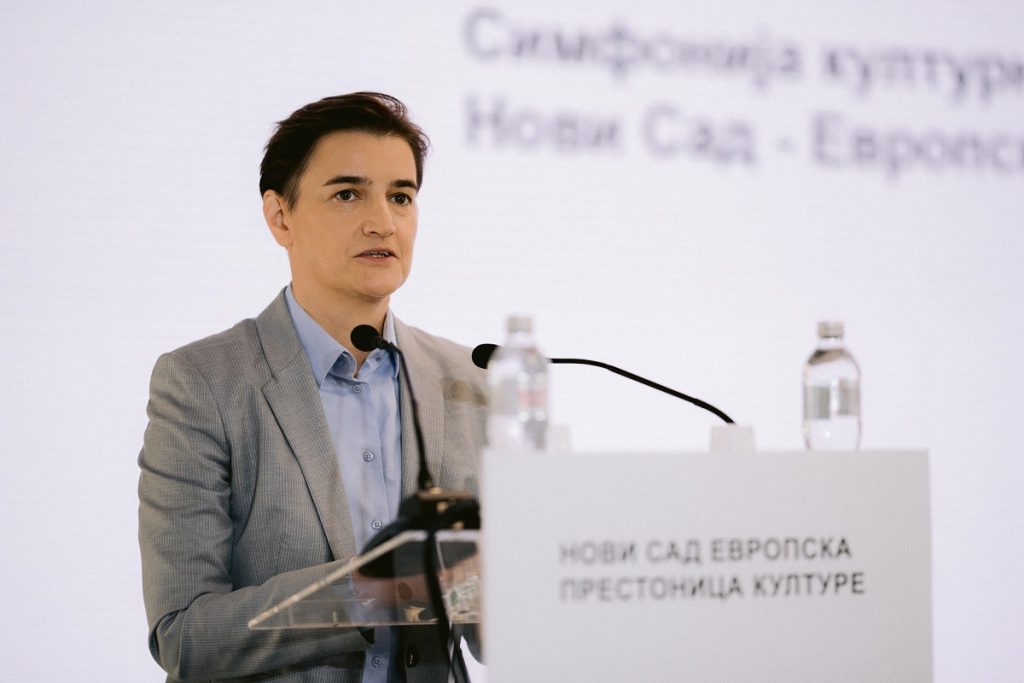 ‘Modelled on the European Capital of Culture and everything that has been done in Novi Sad so far, this legacy project means that we will have a city in Serbia that will be local capital of creativity each year, with the special stress on young people and artists with perspective and creative people’, said Ms Brnabić.

‘The network of cultural stations is another indicator that Novi Sad, even before it officially became the capital of culture, had achieved impressive results. The culture reached the most remote parts of the city for a short period of time, and cultural stations in Bukovac, Rumenka and Klisa are the proof itself. In this manner, every fellow citizen is involved in the creation of new cultural image of the city throughout the decentralisation of culture, which is very important for the future European Capital of Culture’, said Mr Miloš Vučević, Mayor of Novi Sad. 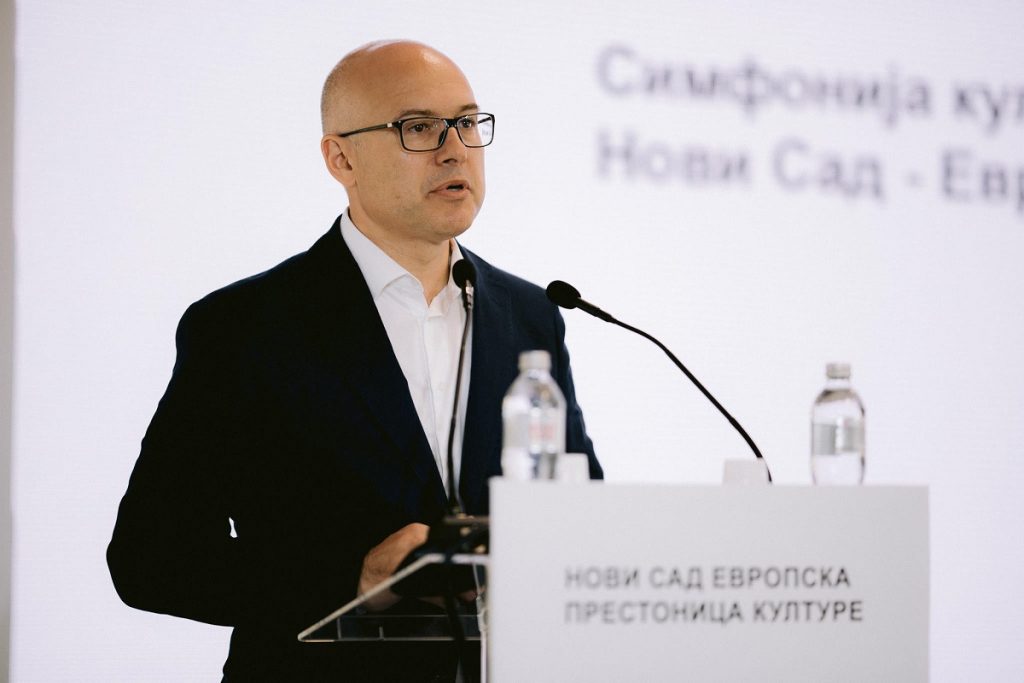 The cultural stations are new bridges of culture that connect and involve citizens, artists, organisations and cultural institutions, and create new audience and new image of the city culture by developing new habits.

‘With this network of cultural stations, i.e. with new spaces, we create new processes, by which we strengthen capacities of the local people, i.e. non-institutional scene, cultural institutions, as well as the audience. This is how we raise production and programme capacities of the cultural scene of the city. The result is the call that will be open in the end of June, which is actually the continuation of support for artists. After the successful action of delivering thank-you gifts for artists in retirement, the new call will be dedicated to young, active artists after the hard times they went through, and the consequences of which they still feel. Everything mentioned is another indicator that the culture in Novi Sad is truly a way of life and that it will remain the same even after the title year’, said Mr Nemanja Milenković, CEO of the ‘Novi Sad – European Capital of Culture’. 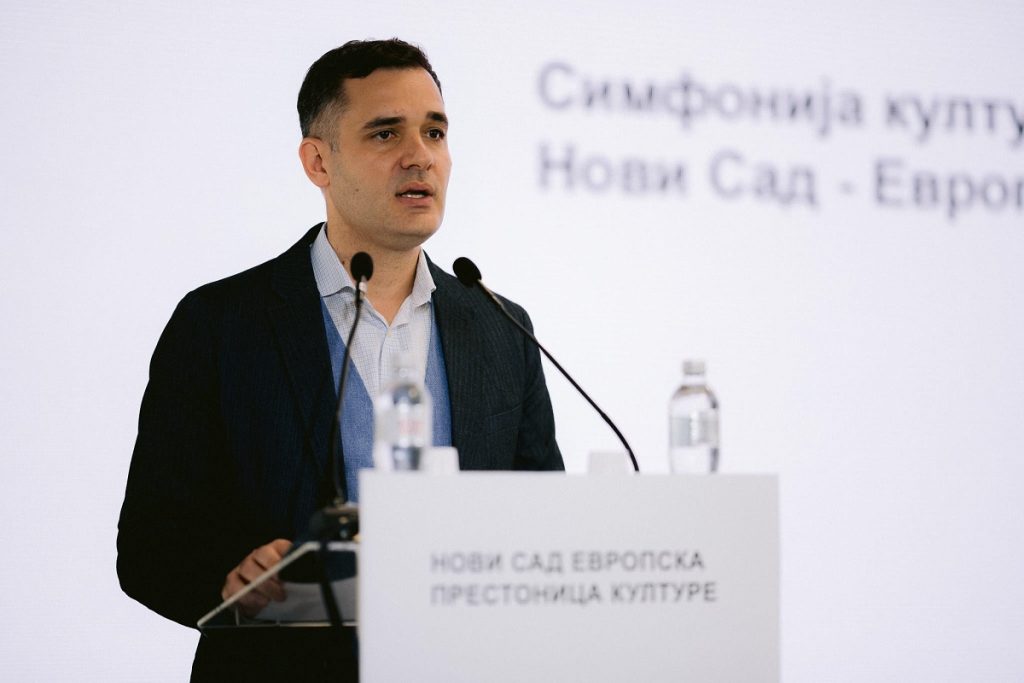 ‘Symphony of Cultural Stations’ was symbolically presented with a video performance by Novi Sad musicians, who were placed at eight locations of cultural stations. They performed the Ode to Joy thus celebrating 250 years since the birth of famous composer Ludwig van Beethoven.