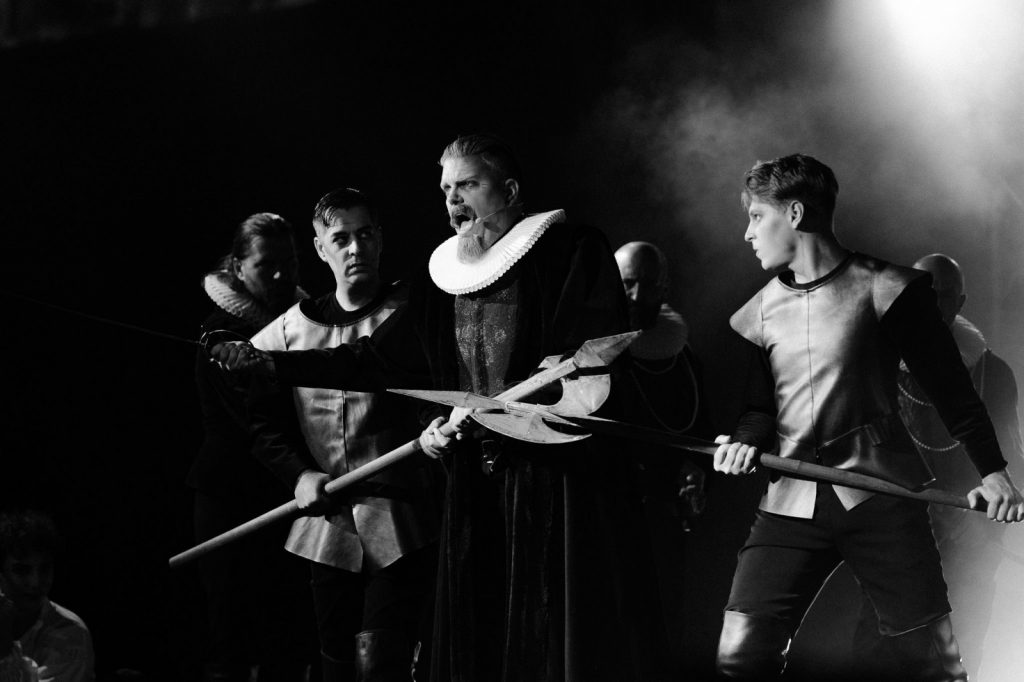 With screening on a 50-meter long façade, which was used as a scenography of the famous opera, ’Rigoletto’ was performed not only for the visitors but for the audience across the world as well, via online streaming on the channels of the ’Novi Sad – European Capital of Culture’ project and broadcast on the national public service. The opera performance in the open was implemented in co-production with the oldest Serbian theatre, the Serbian National Theatre. It was conducted by Luis Gorelik, a conductor from Argentina, and directed by Aleksandar Nikolić.

This event marked the end of the 4-day opening of the Kaleidoscope of Culture, one of the most important programmes for the title year, which, based on the proposal of the European Commission, is going to be 2022, and not 2021 as originally planned, due to the Covid-19 pandemic. 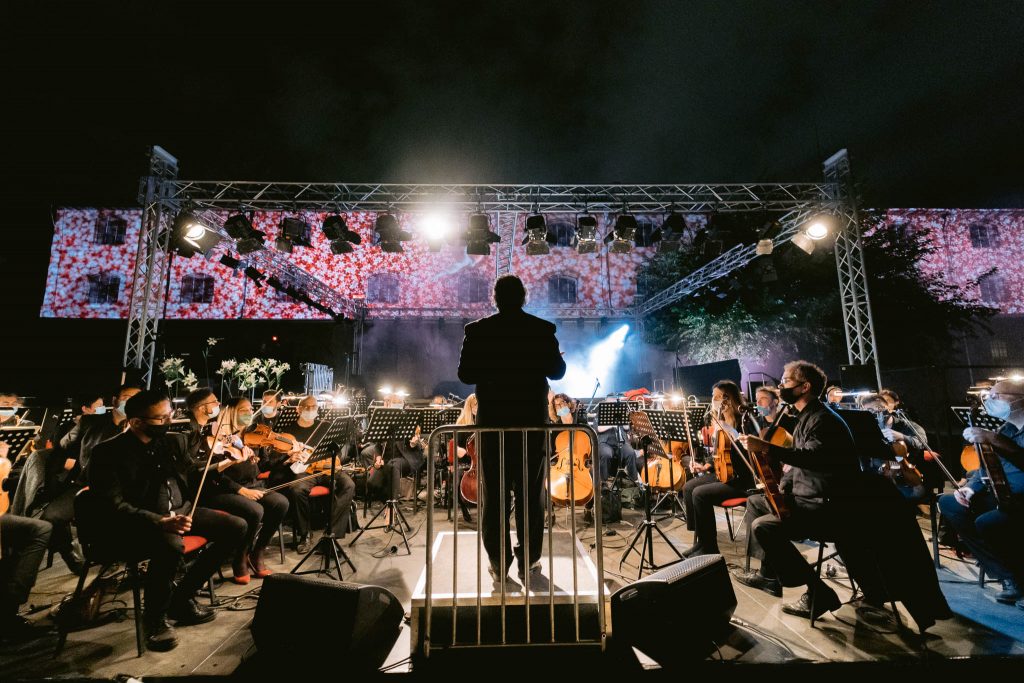 This year, the opening of the Kaleidoscope of Culture in Novi Sad was held at the site of Great Liman, a district in Novi Sad which is currently being transformed, as part of the preparation for the title year – from the neglected industrial complex to the centre of Novi Sad artistic production and contemporary creation. As a project of culture of togetherness, the Kaleidoscope of Culture will present five types of art during the next five weeks, with creation of new audience and decentralisation of cultural content as its special focus.

After Maribor (2012) and Rijeka (2020), Novi Sad is the third city from the former Yugoslavia to be designated European Capital of Culture, and one of the first EU candidate cities to have won this prestigious title.

After the coronavirus pandemic struck, Novi Sad showed solidarity for Rijeka and Galway, capitals of culture for the year 2020, and supported their wish to move the title year to 2021. The European Capital of Culture title is not important only for the city that bears the title, but it represents a project of national importance and the platform for building strong connections between cities on both regional and European level.