Kaleidoscope of Culture: Weekend in Token of the Youth Engaged Theatre 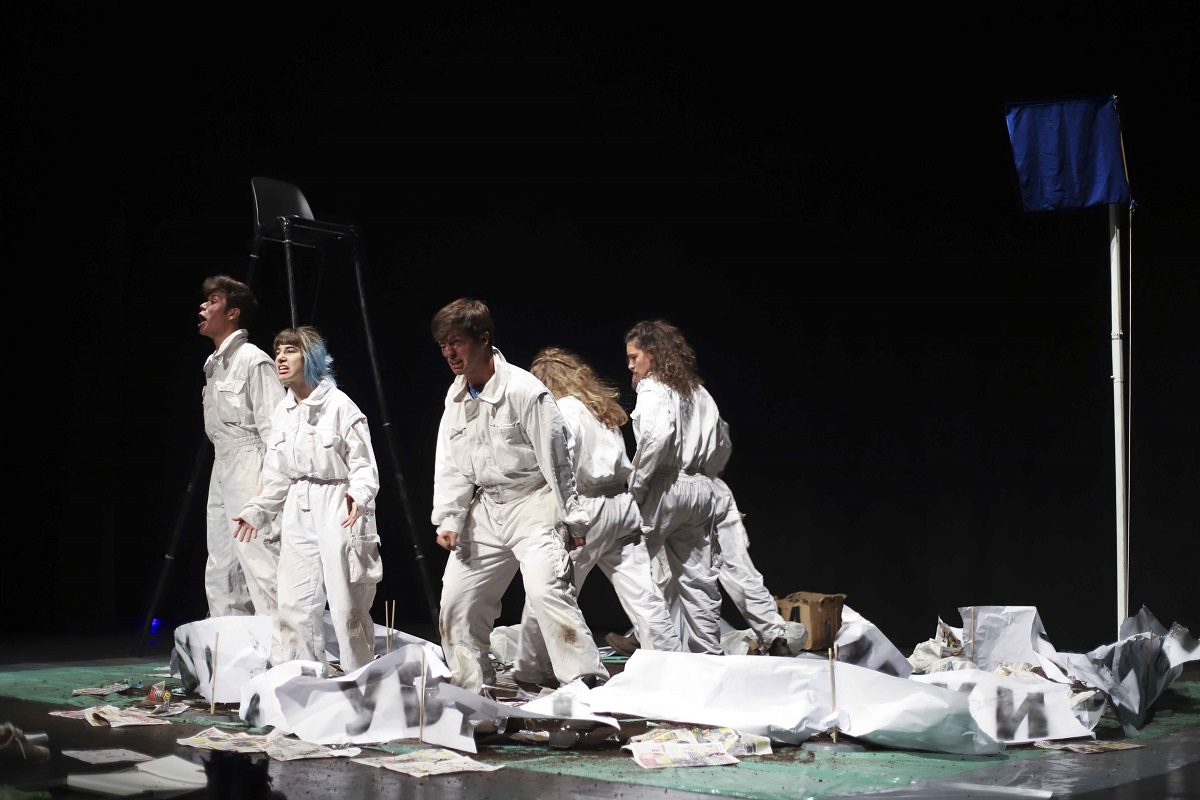 During two days, on 20 and 21 September, the theatre plays were performed within the ‘Kaleidoscope of Culture’ in the Karlovci Grammar School, ‘Laza Kostić’ and ‘Svetozar Marković’ Grammar Schools and ‘Milan Petrović’ Elementary and Secondary Boarding School, which was of great importance for the organisers.
‘The most important aspect of the festival is that we performed one theatre play at the ‘Milan Petrović’ Elementary and Secondary Boarding School and that the festival was of international character. It was a great opportunity for young people from Novi Sad to discuss  on important socio-political topics and to get informed about the values ​​and problems of the European Union with peers from several EU countries. A good indicator is also that the young people involved a lot and participated in the debates organised after the performances, and the discussions continued even after the debates in the school hallways’, said Bojan Milosavljević, coordinator of the EYE-Net project, within which the Youth Engaged Theatre was implemented.

In addition to these four schools, with which, according to the organisers, a great cooperation was achieved, the plays were performed in the Svilara Cultural Station as well.
Theatres that participated in the Youth Engaged Theatre came from Budapest, Varaždin, Maribor and Padova. 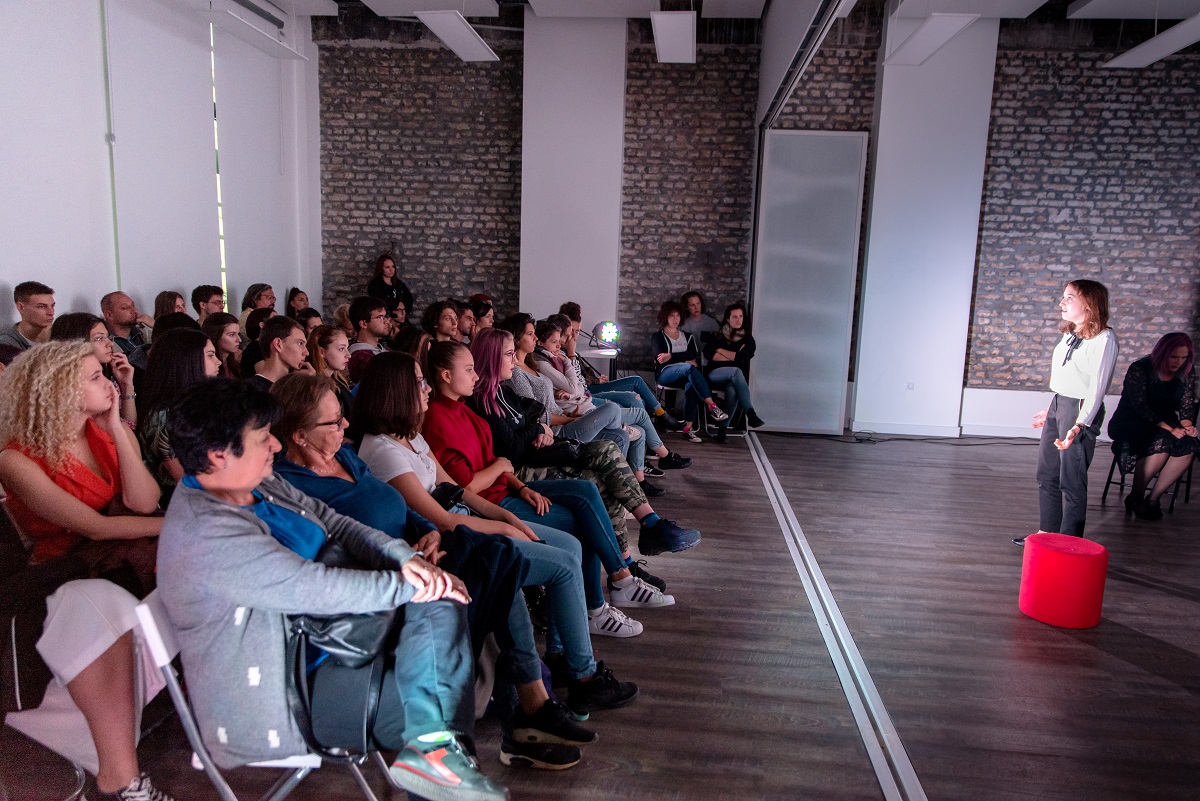 The importance of the festival is also reflected in connection of young people from Novi Sad with peers from different European countries, who socialised, assisted each other in setting performances, went sightseeing, which especially contributes to the preparation for the year of the European Capital of Culture title in 2021. 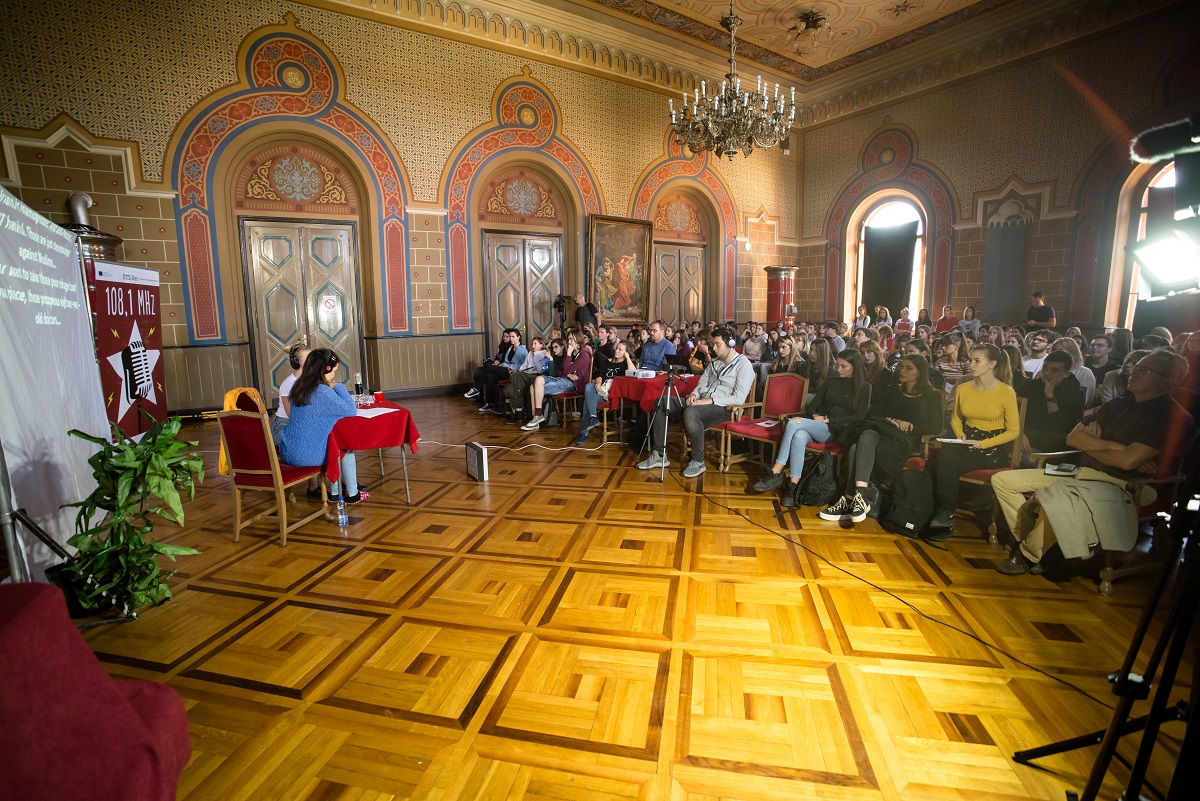 The festival is part of the EYE-Net (European Youth Engagement Network) project which is approved and financed within the Europe for Citizens programme. The project lasts from September 2018 until December 2019 and includes 16 partner organisations from 5 countries: Serbia, Croatia, Slovenia, Italy and Hungary. The lead partner is the ‘Novi Sad 2021 – European Capital of Culture’ Foundation.