Jury Members of the Call for Complementing the European Capital of Culture Programme: A Chance to Develop the Novi Sad Potential

In order to complement the cultural and artistic programme within the ‘Novi Sad – European Capital of Culture’ project, which will be implemented in the title year, i.e. in 2022, one of the largest calls for cultural programmes in the history of Novi Sad was announced in December last year. A total of 308 applications arrived at the address of the ‘Novi Sad – European Capital of Culture’ Foundation, and 111 of them were selected to enrich the programme. 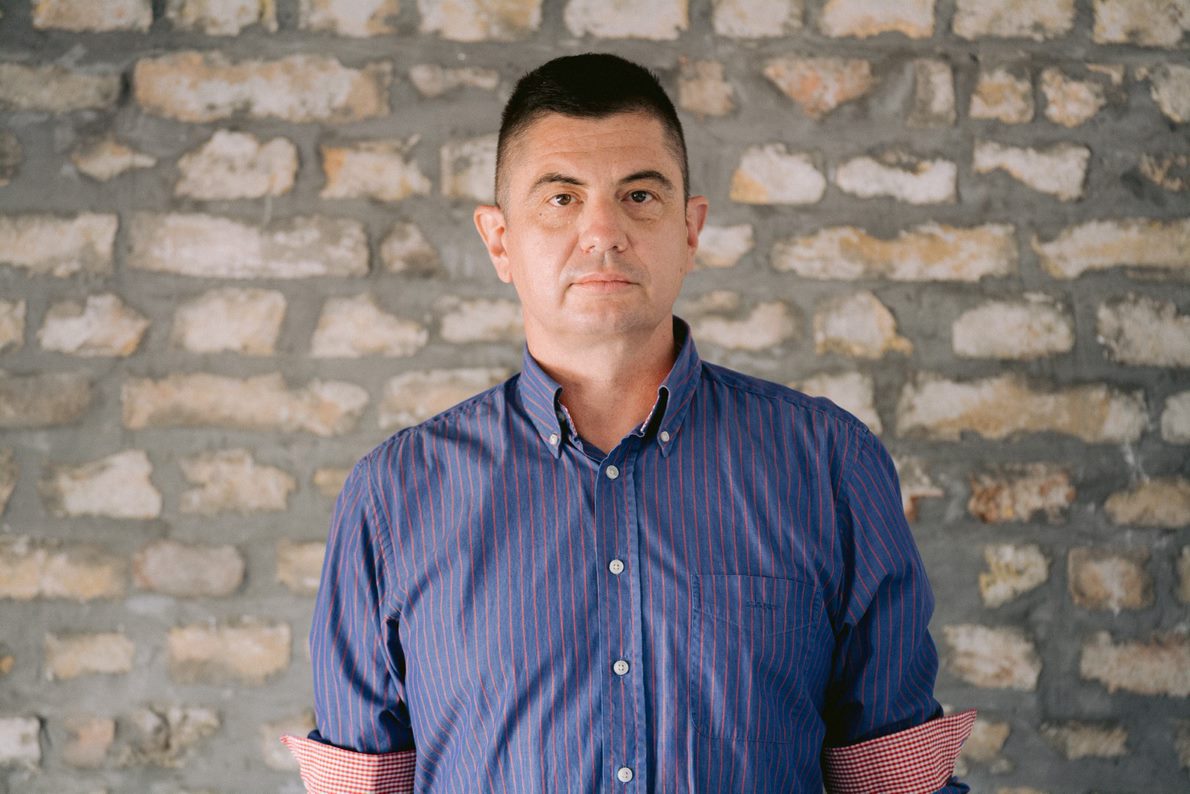 According to the jury members, there is no doubt that the submitted projects have once again confirmed that Novi Sad is a truly city of culture. The chairperson of the selection jury, professor at the University of Novi Sad, Vladimir Gvozden, PhD, points out that the work in the jury, in addition to responsibility, brought him great satisfaction, as well as experience in understanding the role and place of culture in the present time.

‘The selection jury highly evaluated slightly more than a third of the applications. Those applications, in addition to exceptional quality, also showed the highest degree of relevance for the programme concept of the ‘Novi Sad – European Capital of Culture’ project. From the submitted projects, one can see the strong effort of the scene to approach things artistically convincingly, to re-examine its own perspectives, but also the narratives that shape European reality. Furthermore, many people need to address the audience directly, to get out of the established forms of communication of their content, which will give the whole project an exciting dimension. The project of the European Capital of Culture is something that increases the visibility of the city and the artistic and cultural scene, and it is obvious that it is now increasingly recognized while the atmosphere is warming up before 2022,’ said Gvozden. 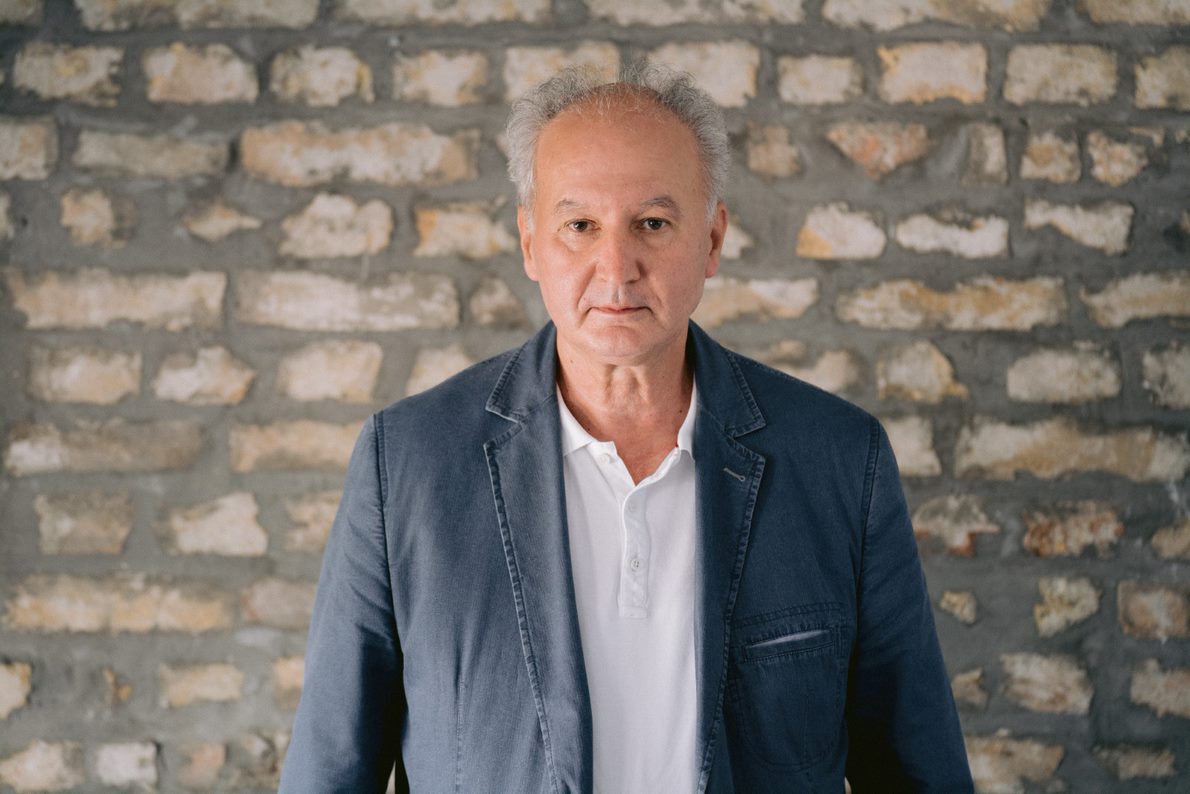 The composer Stevan Divjaković agrees with him, emphasizing that it is a great obligation of all of us to present Novi Sad with dignity as a city of culture with its long tradition and European values.

‘I am glad that the organizers have created a global cultural concept of the programme with clear goals, quality, organizational and professional capacity of the proposed programme. This is a new concept of the European Capital of Culture call for institutions of national importance, as well as cultural and educational institutions, non-governmental associations, whose programmes are adjusted to the comprehensive cultural strategy of the organizers. This concept gives programme width, and it is intended for all ages with different cultural content. It is very important that this comprehensive cultural policy continues after 2022, so that Novi Sad continues to remain the European Capital of Culture, because all citizens of Novi Sad deserve it,’ said Divjaković. 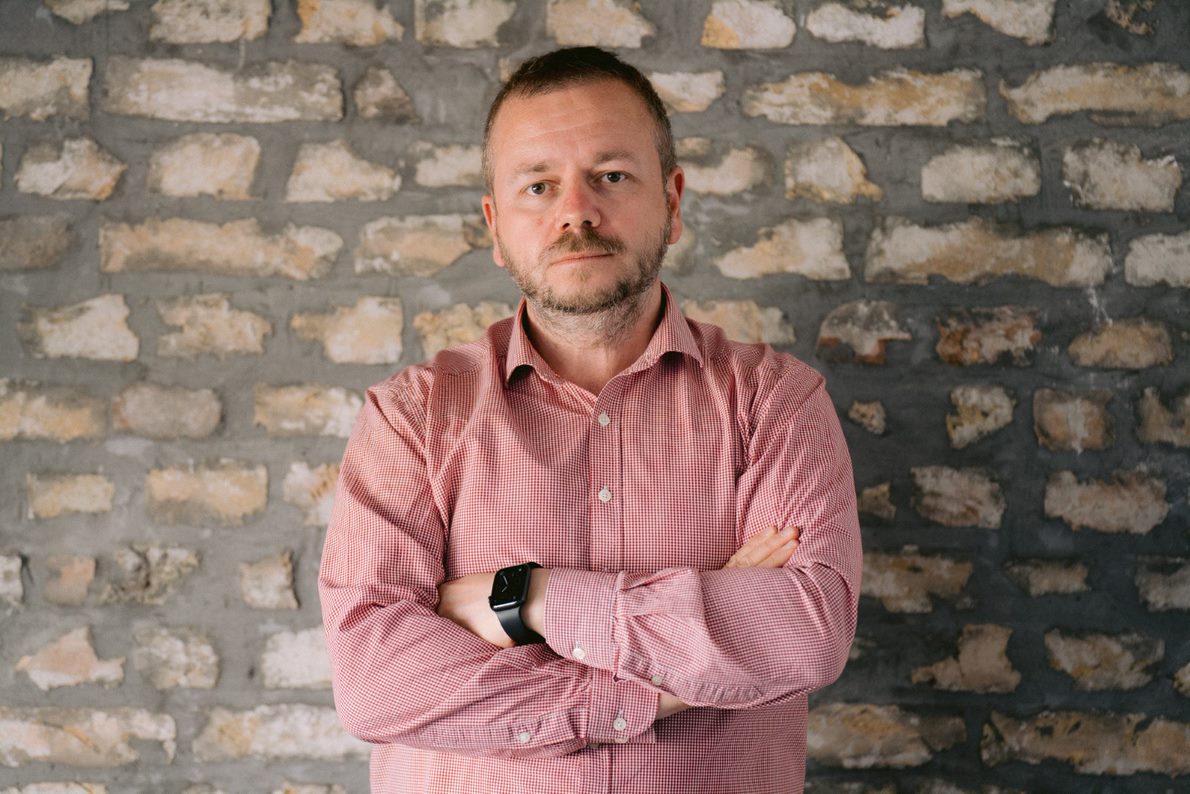 Manager of the Novi Sad branch of the French Institute in Serbia, former director of the Federation of Foreign Cultural Centres of Paris, Vladimir Marinković, pointed out that participating in the selection jury and deciding on projects supported by the ‘Novi Sad – European Capital of Culture’ project was a very important experience. While analysing more than 300 applications, he got the impression that the cultural scene in Serbia is extremely rich and dynamic and that it has long been part of the European one.

‘A large number of submitted programmes have relevant organizations, institutions and individuals from numerous EU countries as partners or co-producers, which shows a high awareness of the international significance of the project, but also the ambition to ensure sustainability of programmes after 2022. The real potential for presenting contemporary art, but also the cultural and historical heritage, tradition, tourist and economic potentials of Novi Sad, Vojvodina and Serbia on the international scene lies in the cooperation that will continue after the title. Therefore, we paid attention that the selected projects, in addition to relevance to the programme arches and quality, meet the strict organizational and production criteria and thus guarantee their own continuity. The idea we were guided by is that the ECoC is not just a big event that will shine in the title year and then disappear together with all the energy that is built into it, but it represents a stable basis for upgrading,’ said Vladimir Marinković.

Novi Sad, as the European Capital of Culture, stepped up with a clear concept and artistic vision that is precise enough, and at the same time wide enough to include very different artistic approaches and expressions, as well as different forms of cultural practices. The selected projects recognized the potentials of the ‘4 New Bridges’ vision and it is a matter of mutual complementarity: as much as the concept guided them during the project development, the same will these projects strengthen the concept of the cultural and artistic programme of the ‘Novi Sad – European Capital of Culture’. 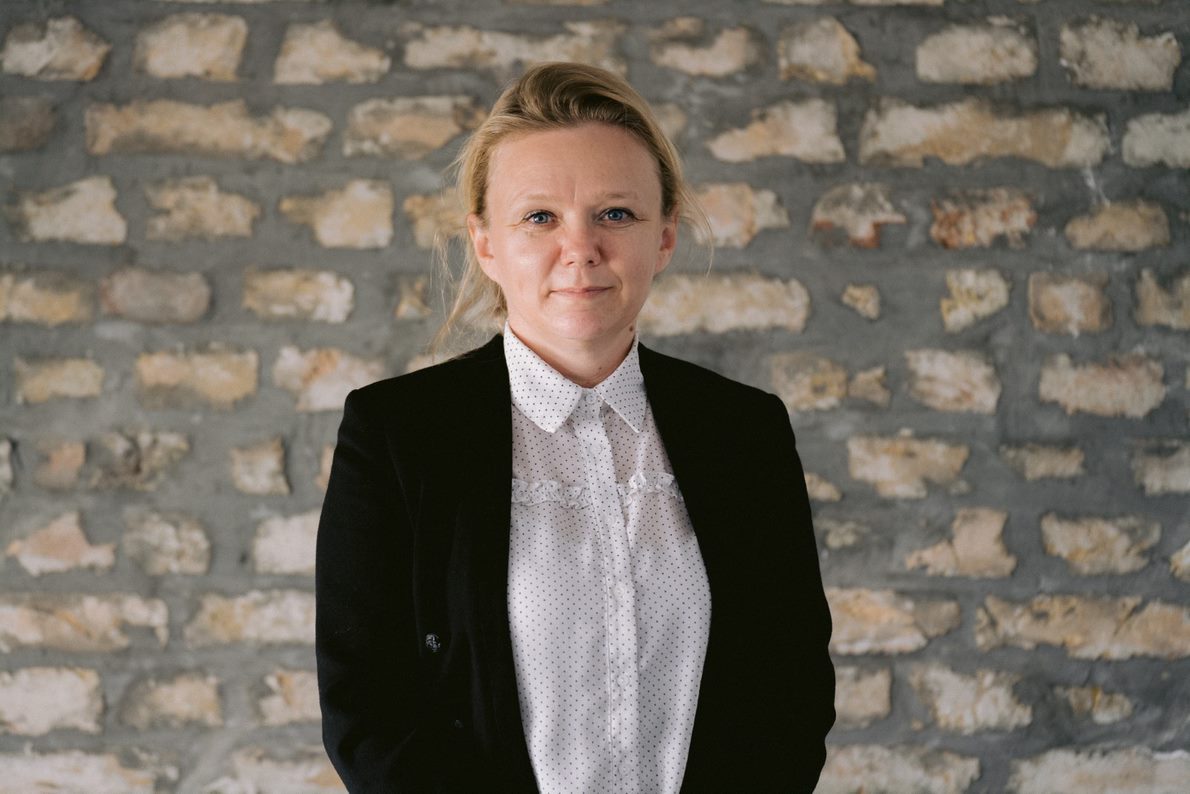 ‘The work on the call was very demanding. We carefully analysed and evaluated each of the applications, and I believe that we contributed to the completion of the programme since we had information about the accepted projects from the Bidbook, and what is necessary from the programme and what is not. The application form, which is something between the application for European calls and the application we have in the city, facilitated the work of the jury and the good practice will certainly continue,’ said Zorica Šijak, Acting Director of the City Administration for Culture of the City of Novi Sad.

Losoncz Alpár, PhD, Corresponding member of SANU, professor at the University of Novi Sad, points out that the projects were very demanding, and the competition was tough.

‘I think there have been such projects that have shown a willingness to think, and at least as far as I’m concerned, I’m always in favour of more provocative than over-arranged projects. The proposed projects, their implementation undoubtedly clearly throws Serbia on the cultural-political map of institutionalized Europe. It should not be underestimated. After all, this confirms what we thought before – there is material that can be synchronized with European movements. I would like to emphasize that I am only talking about cultural policy here, because it has always been clear to me that we are not lagging behind in terms of creative or, if you will, subversive potentials. But now I am looking at this constellation only from an institutional point of view, and in that sense I am talking about launching Novi Sad as an indispensable locality in the institutionalization of European culture,’ said Losoncz .

According to the members of the selection jury, the ‘Kaleidoscope of Culture’, which has the most open form, since it is the only one divided into artistic expressions, attracted the most attention. The same is true for the ‘Second Europe’ and the ‘Danube Sea’, where the jury tried to respect the diversity of concepts of these programme arches. The extremely demanding programme arch ‘Future of Europe’, which deals with children and youth, set a somewhat more difficult task for the applicants, while ‘Heroines’, ‘Migration’ and ‘Fortress of Peace’ seem to have been very inspiring in conceptual and programmatic sense.

In short, various arches have conditioned diverse approaches, forms of expression, content, which will all contribute to enriching not only the ‘Novi Sad – European Capital of Culture’ project, but also raising the capacity of the scene related to cultural development of the city.

‘In this way, conditions for Novi Sad to look completely different, to finally realize its potentials and to see itself as important as it is, are created. Different, I hope means better. And better means greater awareness of important issues of our everyday life,’ added Vladimir Gvozden, PhD, the Chairperson of the jury.