In the year when Novi Sad became the European Capital of Culture 2021 and European Youth Capital 2019 it will, for the first time, organize festival New Year’s Eve program prepared by the team “Novi Sad 2021”.

The new concept of the celebration of New Year and Christmas holidays called “2 New!” during four days at four city locations – Liberty Square, Republic Square, the Danube Park and Studio M – will feature more than 100 artists of various genres, music for children, pop, rock, jazz to classical and film music.

Republic Square, the place where 2New! Festival will be opened, will present an extremely rich and diverse three-day program. Among the first who will perform on December 30th is Milena Jančurić, young flutist with the diploma of the prestigious Berkeley University.

– The first reason is the fact that the concept of a festival celebration enables everyone, based on personal taste and sensibility, to find something he likes. It is very important that musicians and groups from Novi Sad will have the opportunity to present themselves to their fellow citizens. At the same time through organizing the celebration at multiple locations, “the whole town celebrates.” I was able to experience such a concept of New Year celebration in several European cities, so I can say that this year’s New Year’s Eve program in Novi Sad is at hihg level – said Milena Jančurić.

Announcing what Milena Jančurić group is preparing for (pre) New Year’s Eve performance at the Republic Square, Milena says that she and her musicians generally perform her compositions.

– Since my compositions are mostly sentimental, we decided because of “the New Year’s spirit” and outdoor performance to also perform some famous jazz tunes whose arrangements are in Christmas and New Year’s mood and thus jollify audience, so we are preparing a New Year’s jazz star program – announced Milena Jančurić. 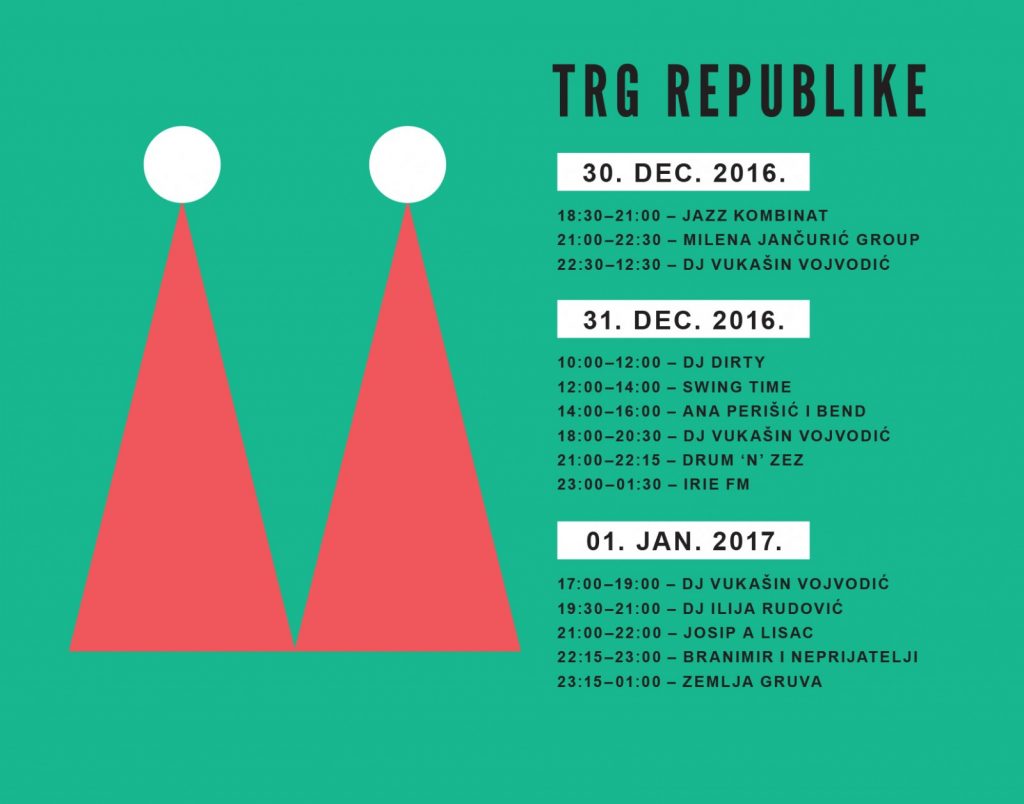