Miloš Vučević, the Mayor of Novi Sad, and Dalibor Rožić, a member of the City Council for Culture, met with the Secretary General of the Japanese Committee of the EU – Japan Fest, based in Tokyo, Shuji Kogi, in the City Hall. In the presence of representatives of the ‘Novi Sad – European Capital of Culture’ Foundation, Nemanja Milenković, CEO, and Vuk Radulović, Head of International Relations, they discussed modalities of cooperation, primarily based on the experience of Mr. Kogi as an expert in working with European Capitals of Culture. Thanks to his personal engagement, more than 40 cities that were cultural capitals across the European continent have been supported so far. 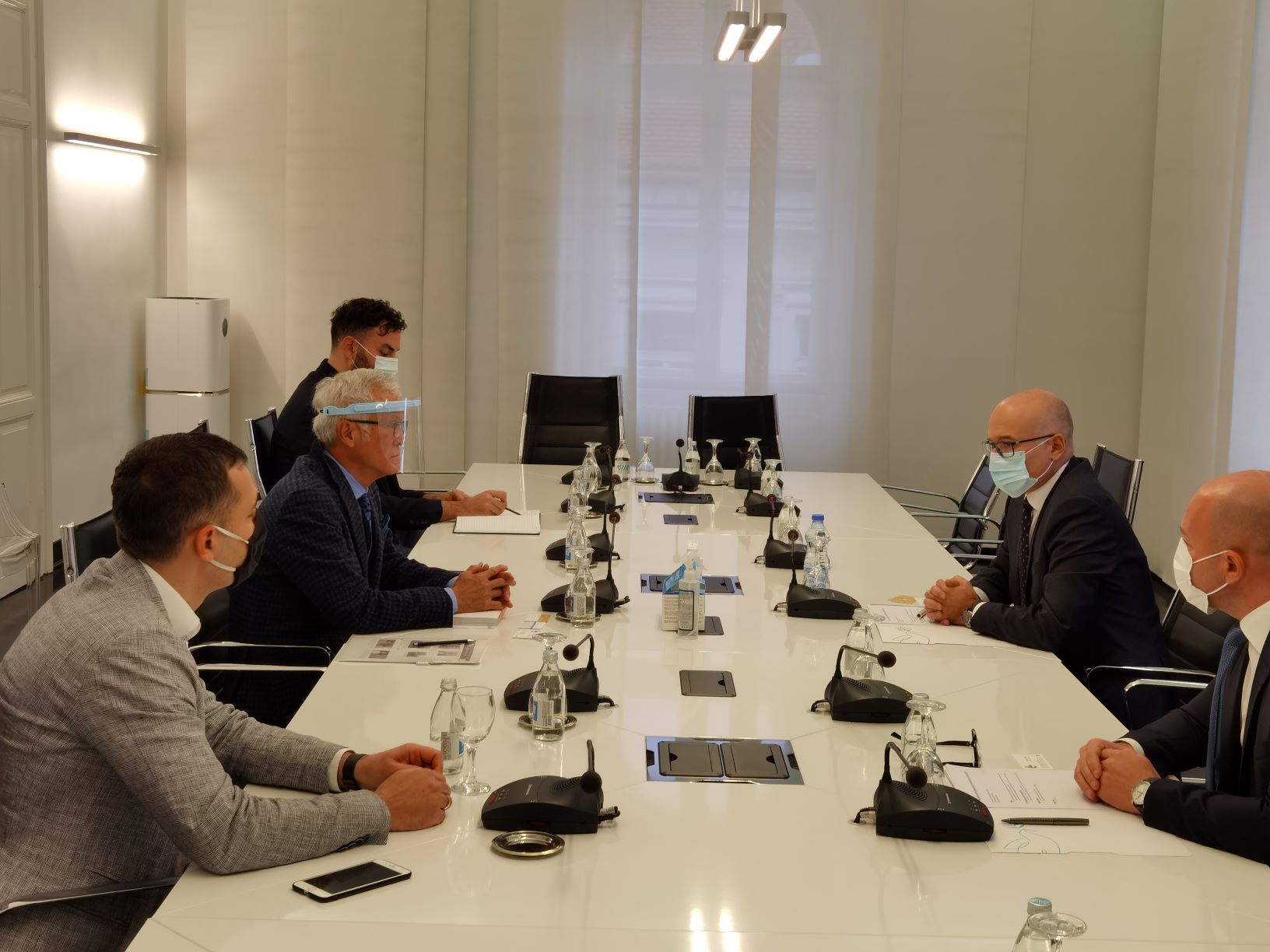 Mayor Vučević thanked for the shown support that the Japan Committee of the EU – Japan Fest continuously provides in the form of connecting Novi Sad and Japanese cultural workers and artists, thus encouraging cultural exchange. As Shuji Kogi, who has been a guest of Novi Sad before, emphasized, the cooperation should last until the year in which the European Capital of Culture project is being implemented, and then, during the title year, the City would support the implementation of certain projects related to promotion of Japanese culture and art in Serbia.

Representatives of the Novi Sad – European Capital of Culture Foundation, Nemanja Milenković and Vuk Radulović, emphasized that in 2020 the Foundation, in cooperation with the EU – Japan Fest from Tokyo, implemented the call for financial support to local artists and cultural workers for study and research trips to Japan as part of the Kizuna exchange programme. As they said, the aim was to encourage the internationalisation of the cultural scene of Novi Sad, to connect local cultural workers and artists with partners from Japan and plan joint cultural and artistic projects.