Concerts in Front of a Domestic Audience are the Most Emotional: Recital of Young Artists from Novi Sad in Svilara 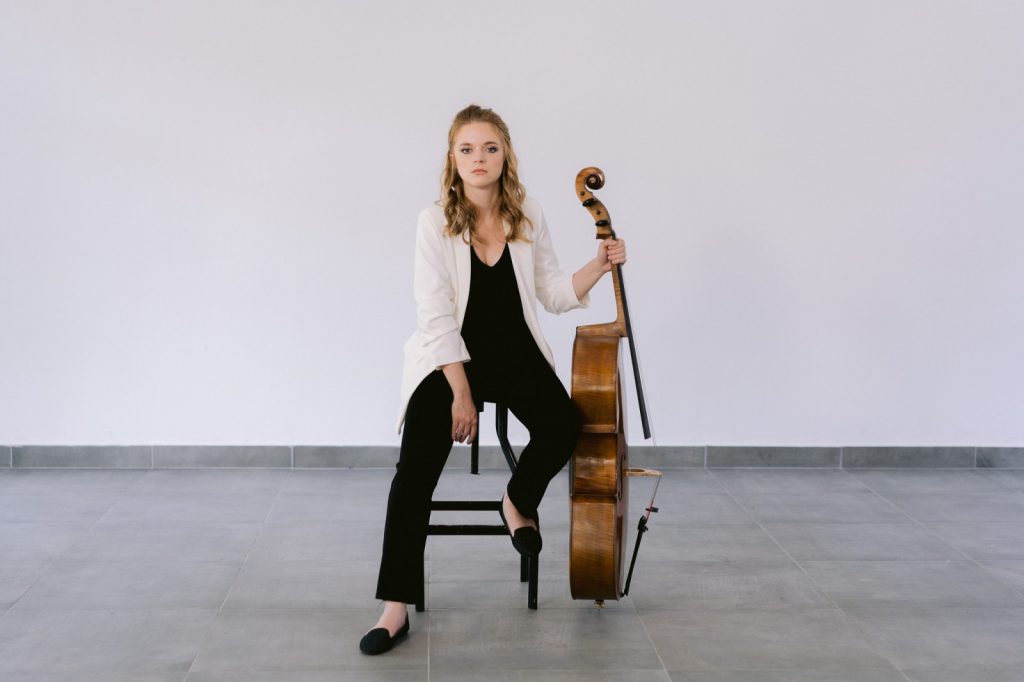 Even though they performed together abroad, this is the first time they gather in front of the Novi Sad audience, saying they feel even more duty bound to perform.

’Performance in front of the local audience is always very special. I grew up there. It doesn’t happen very often that, when I have a concert, there are people who follow my work, love and support me from when I was little, so that’s why it’s always amazing to have your people at the concerts, although this does imply a certain dose of responsibility. However, concerts in front of the local audience always get my heart in the right place’, says Irena Josifoska, winner of more than 50 awards, in domestic local as well as international competitions.

Irena and Aleksandar’s recital will include Brahm’s ’Sonata’ for cello and piano Op. 38, for which they say is their favourite, Penderecki’s ’Divertimento’, Schumann’s ’Adagio and Allegro’ Op. 70 and Rostropovich’s ’Humoreska’. 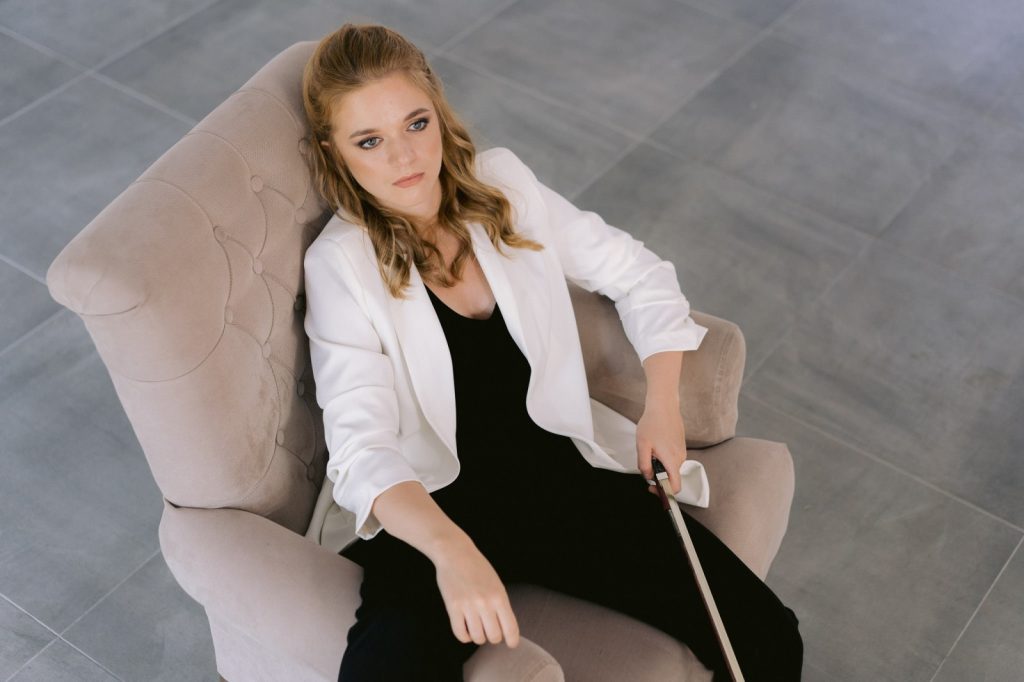 As young artists who are successful even internationally, they both say that being a classical musician is challenging and that it is difficult for one to make it to the wider auditorium. But, as a future capital of culture, they see a change in Novi Sad.

’Unfortunately, a lot of young, great musicians, and there are a lot of them in our country, have to go abroad, because they do not have much chance of getting a job here. However, I think things in Novi Sad are getting better, especially because of all these projects regarding the European Capital of Culture and the title. I hope that changes for the better are going to continue to happen in the future as well’, says Irena, adding that the ’Artists. Now!’ project is especially important in times like these, when due to the pandemic artists haven’t been able to perform for almost six months now.

’I am very happy to see so many projects being organised and so many concerts and artists being promoted. Of course, every concert is always important, especially within the ’Artists.Now’ project since 80 percent of concerts have been cancelled due to the pandemic. This was not a good period for a musician, since we basically make a living off concerts, which did not exist in the last 5 months. I look forward to this concert very much’, said Irena before the concert. 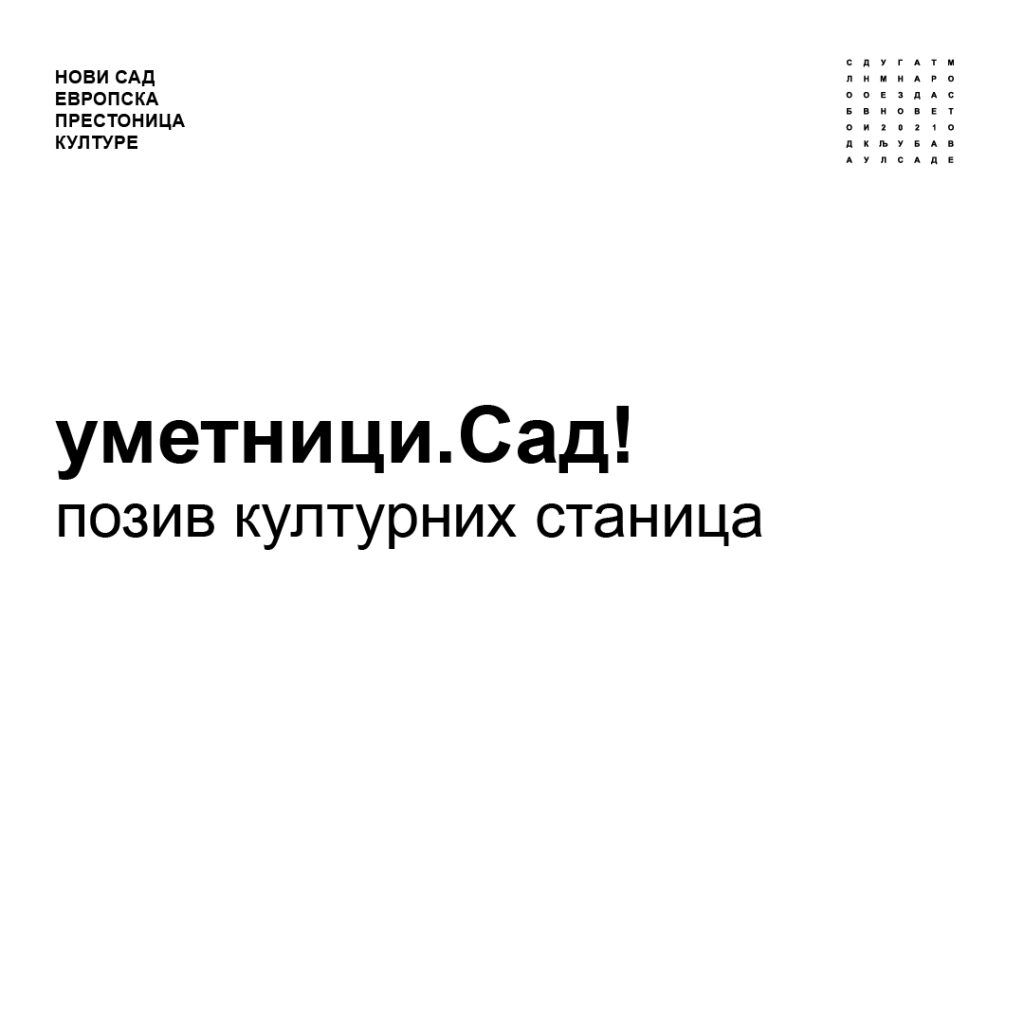 Recital of Irena Josifovska and Aleksandar Đermanović is one of the 22 projects that received funds within the open call ’Artists.Now!’ by the Foundation ’Novi Sad 2021 – European Capital of Culture’, whose aim is to strengthen the local cultural scene, raise their capacities through the network of cultural stations, decentralise culture and increase the audience.