Investment amounts of 100 million euro in Novi Sad until 2021

The proclamation of Novi Sad for the European Capital of Culture in 2021 has been a historic success of the city. Although this success has immeasurable cultural and social significance for Novi Sad and the whole country, the first “financial” effects have already been announced.

As being frequently pointed out both during the campaign and promotion of the candidacy, in addition to cultural and social significance, the title of European Capital of Culture brings also economic effects. According to the first announcements, for facade reconstruction and cultural infrastructure, programs, audience and capacity development Novi Sad will get around 100 million euro over the next five years, and investments will come from local, regional and national level. 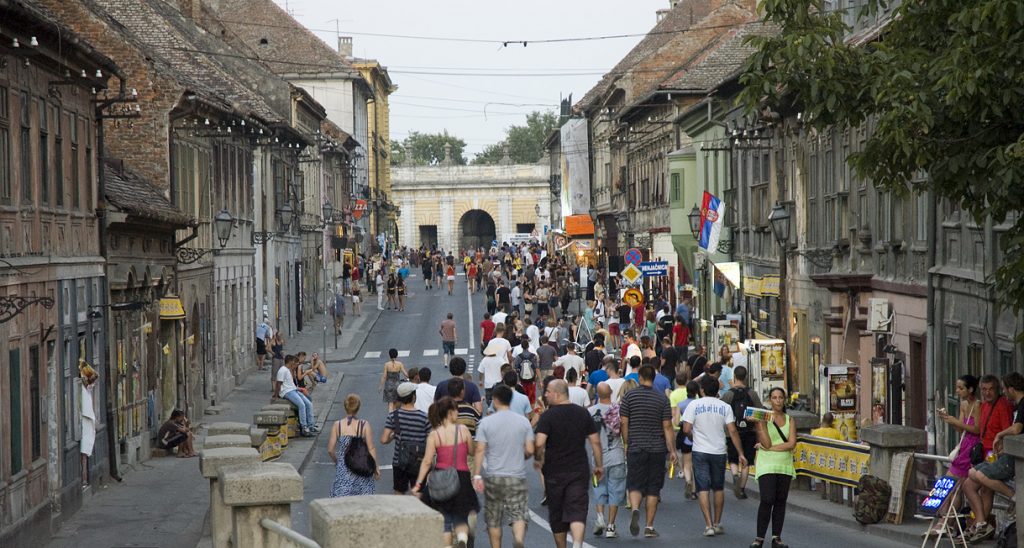 The plan is to start with decorating facades and most significant cultural and historic objects in the city center, Almaški quart and Suburbium of Petrovaradin fortress. At the same time, the restoration of infrastructure networks and public areas has been outlined.

Mr. Vučević said that Suburbium, as an integral part of the fortress, has not renovated for decades, even though thousands of tourists pass that way. According to him through decoration of facades the first steps in the preparation of Novi Sad for the European Capital of Culture 2021will be seen.

What is important to emphasize is the fact that such works on the renovation of the City of Novi Sad were last performed in 1980 before the European Championship in table tennis.