Interactive Music Workshops for Children in the Mlin Cultural Station

Interactive, music workshops for children were envisaged as music sessions during which kids aged 3-11 will familiarize themselves with special musical instruments and will be actively included in the music making. These workshops will be held in the Mlin Cultural Station on 22 and 23 September. 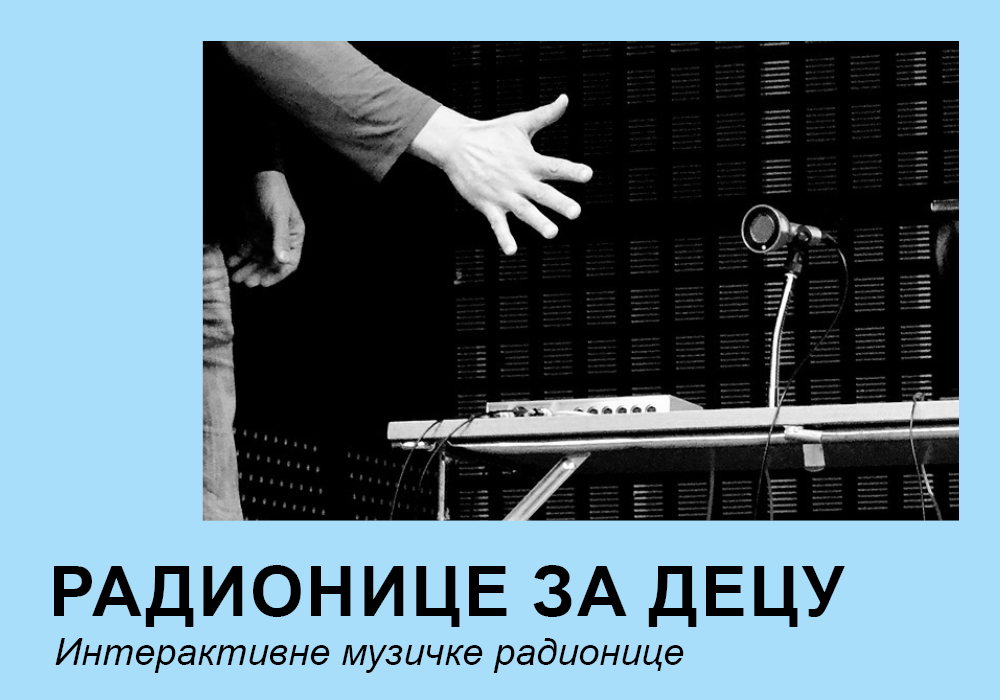 Through play, children will learn about the sounds of various instruments and about melodies of the famous compositions. They will also have a chance to familiarize themselves with the process of making music and to experience the feeling of producing a sound. Attractive, interactive nature of instruments will allow for close encounter between children and music and will enhance development of musical skills which might result in increasing the interests in music and art in general, which is the main goal of the workshops.

The following instruments will be used:

SOUNDBEAM: musical system based on using ultrasonic waves which, through sensors, transpose through space and whose interruptions produce sound. It can be programmed so as to be used as a classic piano keyboard.

BEAMZ: musical system based on using laser lights which, through sensors, transpose through space and whose interruptions produce sound. It can be programmed so as to be used as a classic piano keyboard.

MAKEY MAKEY is an interactive digital platform for programming which enables making attractive games and sounds with the help of fruits and various other objects.

Interactive music workshops for children is a project by the musician Žarko Sebić, who has been organising music workshops in the ‘Milan Petrović’ Primary School for years now. He has been using special musical instruments, intended for impaired persons and children with developmental difficulties. Together with Žarko Sebić, Renata Koler will also moderate the workshops.

This project is one of the 42 projects that received funds within the ‘Artists. Now!’ public call of the ‘Novi Sad 2021 – European Capital of Culture’, aimed at strengthening local cultural scene and raising its capacities through a network of cultural stations.