Implementation of the project “Zone 021” begins

While preparing thoroughly for the candidacy for European Capital of Culture and the creation of application book, so-called bid book, “Novi Sad 2021” team made the original and creative program entitled “4 new bridges.” Part of the application is the segment “Zone 021”, with the main idea of implementation in the framework of Novi Sad- the European Capital of Culture 2021, the neighboring partner municipalities Sremski Karlovci, Irig and Beočin which are on the right bank of the Danube and connect the urban center of Novi Sad and Fruska Gora mountain in a unique geographical, historical and spiritual unity. 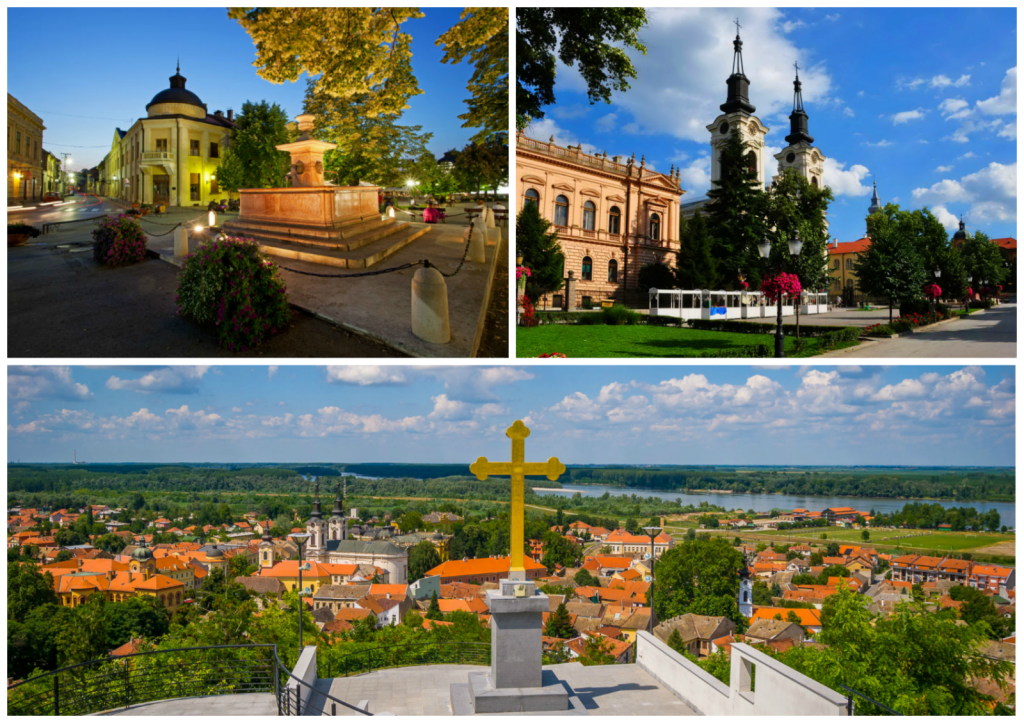 As stated in the bid book, the idea is the revival of European civil heritage of XVIII and XIX century in Serbia through the project “City Scene” which should revive the spirit of the time in Sremski Karlovci. The intention is that through drama, music and literary events, traditional crafts, educational, environmental and other large contents initiate potentials of Sremski Karlovci for development of cultural tourism and overall economic progress. One of the main planned activities is the regeneration of public spaces, and in Sremski Karlovci the plan is that, with the help of experts, the cultural station in the old town cinema revives, which should become a center of culture, not only in this small town. Also, one of the main projects- Peace Chapel will be held in Sremski Karlovci, bringing Europe’s cultural elite in the small town of only 9,000 inhabitants. 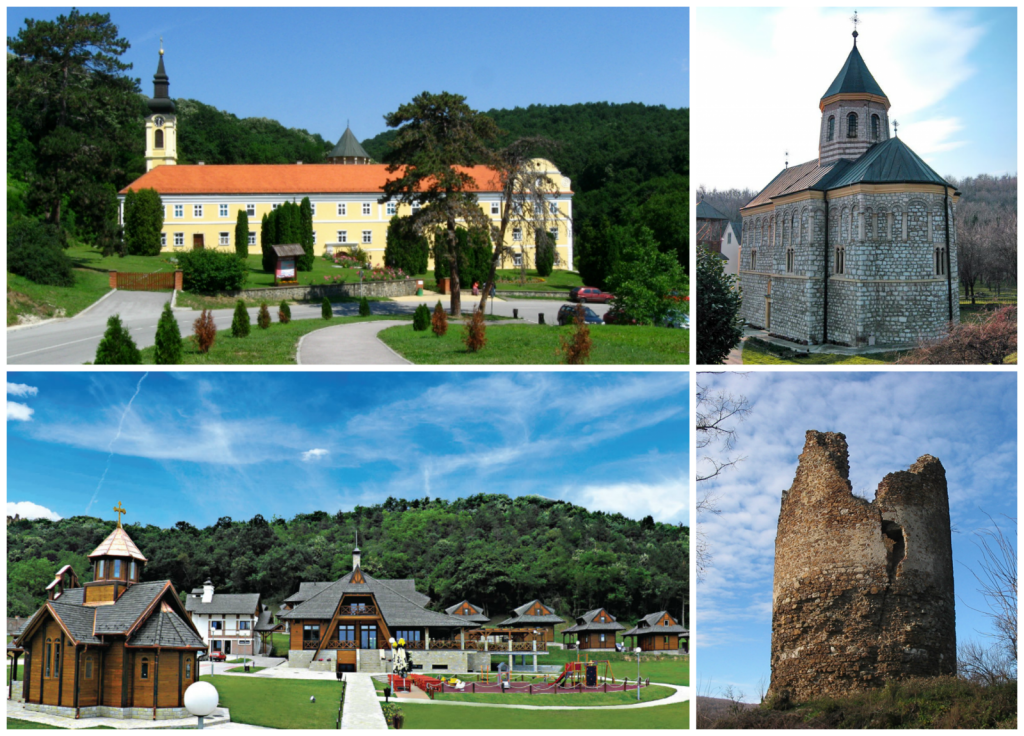 Irig as a center of wine region has always attracted the attention of traders, but it was also a meeting place for poets and writers. Among other things, it is planned to launch project Open Theatre which refers to theater scene with plays for children in the open. In addition, there is an interesting idea to implement programs under the title “Who cuts your hair”, which describes the life of Sir John Smith, inventor of a hair trimmer originating in Irig, then “Wine Stories” about wine by which this small town is known outside the borders and “Baseball stories” dedicated to Nebojša Popović, a man from Irig who scored first in the history of world championships. 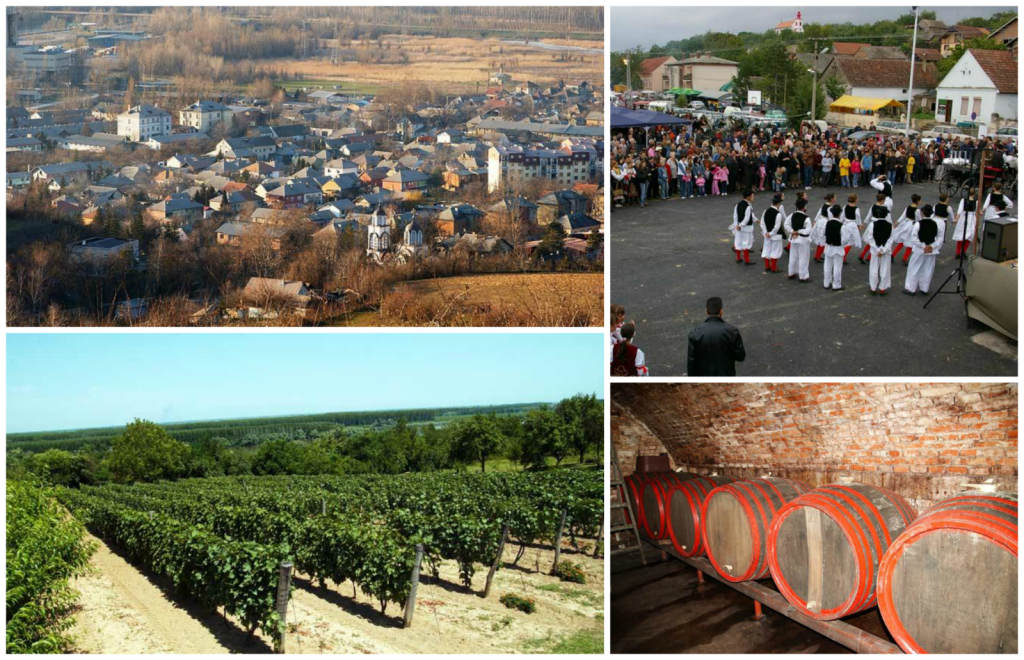 Realization of the four-year project Culture in the service of the development of intercultural and economic empowerment of local community, which should be implemented in Beočin, if conditions are provided, will include art colonies and creative approach to changing the exterior of the gray industrial town with a desire to build a new image of this small town as a tourist and cultural center within Fruška gora route. A special program should be devoted to a small village in the municipality – Banoštor.

That is why the one of the first meetings, after the formation of the Foundation “Novi Sad 2021 – European Capital of Culture”, representatives of the Foundation – Director Nemanja Milenković and member of the SC Darko Polić, PhD, – had precisely with the mayors and their associates in Karlovci, Irig and Beočin. During these meetings the project concept was presented once again and discussed models of cooperation in order to readily welcome 2021 when Novi Sad will be the European Capital of Culture.