’Handle with Care’ in Novi Sad

The ’Handle with Care’ project of the European Capital of Culture 2025 candidate city, Hildesheim, is dedicated to international cooperation during coronavirus pandemic. The project is envisaged as two travelling boxes, one intended for the cities in the European Union, while the other one travels around the non-EU cities. Each city selects an author who chooses a unique object and writes a short text on it, thus giving an authentic touch to the topic of Europe. These are then put into a box and sent to the next project partner, the process is repeated until the final destination. 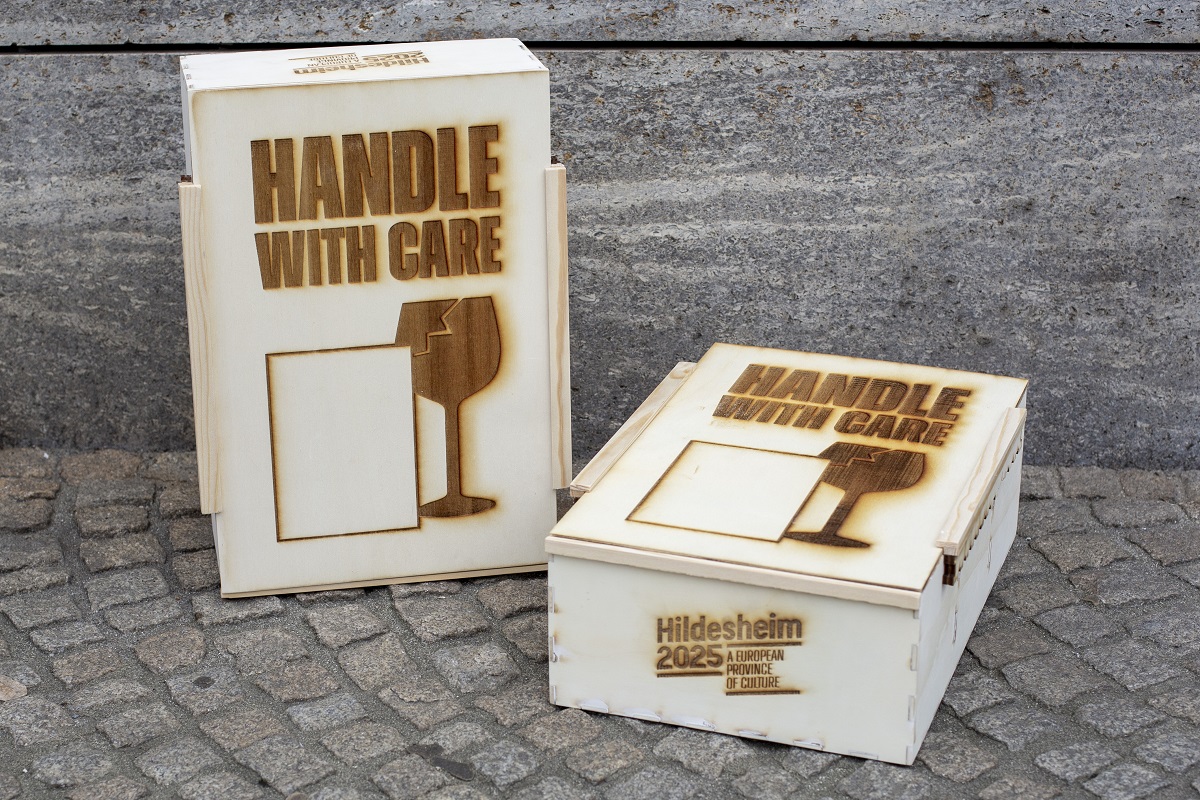 The programme comes from the Bid-Book of this candidate city, which didn’t apply as a city but as a province, emphasizing the importance of decentralisation and involvement of the suburbs and rural areas in the competition for this prestigious title.

Uglješa Šajtinac, playwright, prose writer and professor at the Academy of Arts – Department of Dramaturgy, is going to be a delegate to Novi Sad – European Capital of Culture in this international project. His plays have been performed both in Serbia and internationally, he published seven books of prose for adults, and three books for children. He studied dramaturgy at the Faculty of Dramatic Arts in Belgrade, and graduated in 1999. He is a winner of numerous student awards as well as Sterija’s Award. He has received many local and one international award for prose. His works have been translated into English, Russian, Ukrainian, Bulgarian, Hungarian and Slovenian.

The rest of the partners on the project are Radar Sofia-Bulgaria, Bad Ischl-Austria – European Capital of Culture 2024, Charles University in Prague, Cultural Region of Central and Western Jutland-Denmark, Bahima Cultural Foundation and the Soul-Xpression organisation from Uganda. 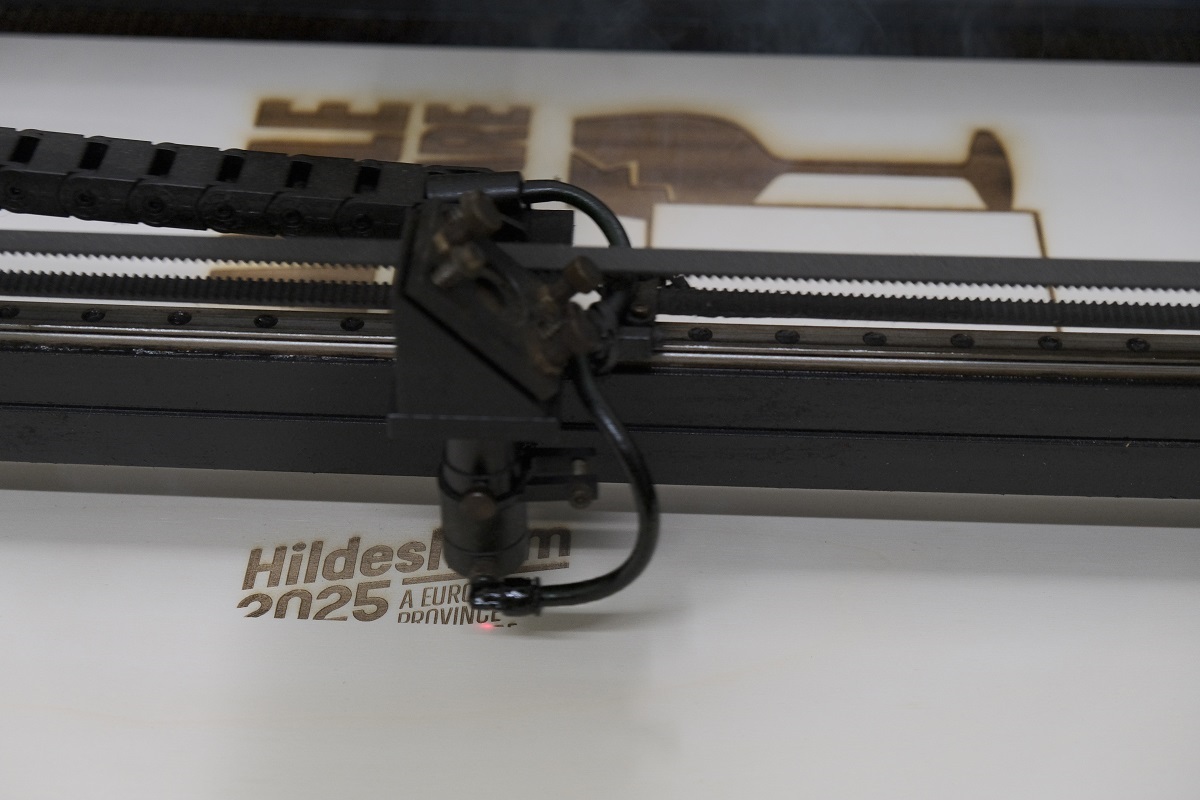 ’We’re interested in materialisation of the term Europe through chosen objects,’ explains Vanessa Selma Özdemir, coordinator of the ’Handle with Care’ project – ’What’s the impression on the European Union?’ What does it taste and smell like, and how do perceptions differ depending on whether the authors come from or outside the European Union?’

The results of this project are planned to be published at the beginning of the next year, but the organisators are well aware that the future of these travelling boxes is pretty uncertain – ’The boxes have to cross many borders, taxes and delivery duties. Are they even going to be back in Hildesheim? We’re not sure! This uncertainty is part of the ’Handle with Care’ concept,’ stresses Max Balzer, one of the authors of this project. 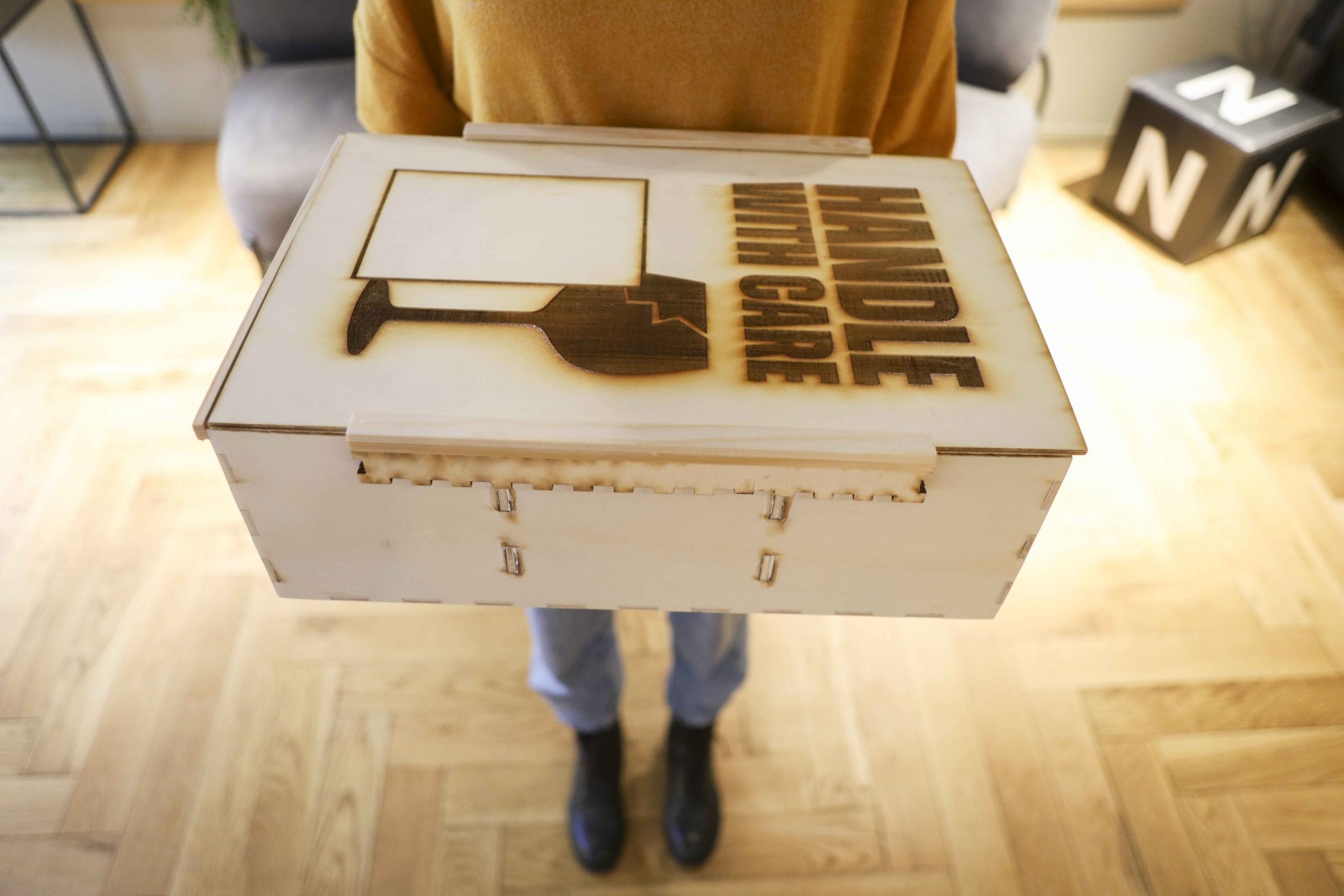