Novi Sad to be a European Capital of Culture in 2022

At the end of last year, on 23 December to be exact, a formal decision was made by the European Parliament and Council, on postponing the title-year to 2022 due to the coronavirus pandemic. This decision came into force on 1 January 2021, meaning Novi Sad will now be the European Capital of Culture in 2022, together with Kaunas (Lithuania) and Esch (Luxembourg).

The official opening ceremony will take place on 13 January 2022. Novi Sad will open the programme for title-year, while 352 days later, on 31 December, it will close it just as symbolically. The ceremony known as ‘Doček’ is a symbolic celebration of the New Year’s Eve in Serbia and has a special part in Novi Sad’s ECoC title.

In his formal letter to the CEO of the ‘Novi Sad 2021’ Foundation – Nemanja Milenković, Tamás Szucs from the Directorate – General for Communication in the European Commission, paid tribute to Novi Sad’s ECoC team: ‘I thank you and your team for the excellent work carried out so far, as well as for the very good cooperation with my services’.

Let us take a quick glimpse at what the title meant and brought to the city of Novi Sad so far.

Vision: The Beginning of New. Now!

Having in mind the specific image that Novi Sad nurtures in the region, as well as in Europe and the world, it was certainly not a big surprise when it was proclaimed the European Capital of Culture by the European Commission in Brussels in October 2016. However, this is the first time that a city in Serbia and one of the few cities from the candidate countries for the European Union has won this prestigious title.

The European Capital of Culture went beyond the current framework in strategic, programme and production terms with The Beginning of New. Now! vision, which implied numerous challenges. In 2019, ‘Project 33’ resulted in a 5-year strategic cultural plan, making Novi Sad one of the few cities in the region with a long-term cultural development strategy. 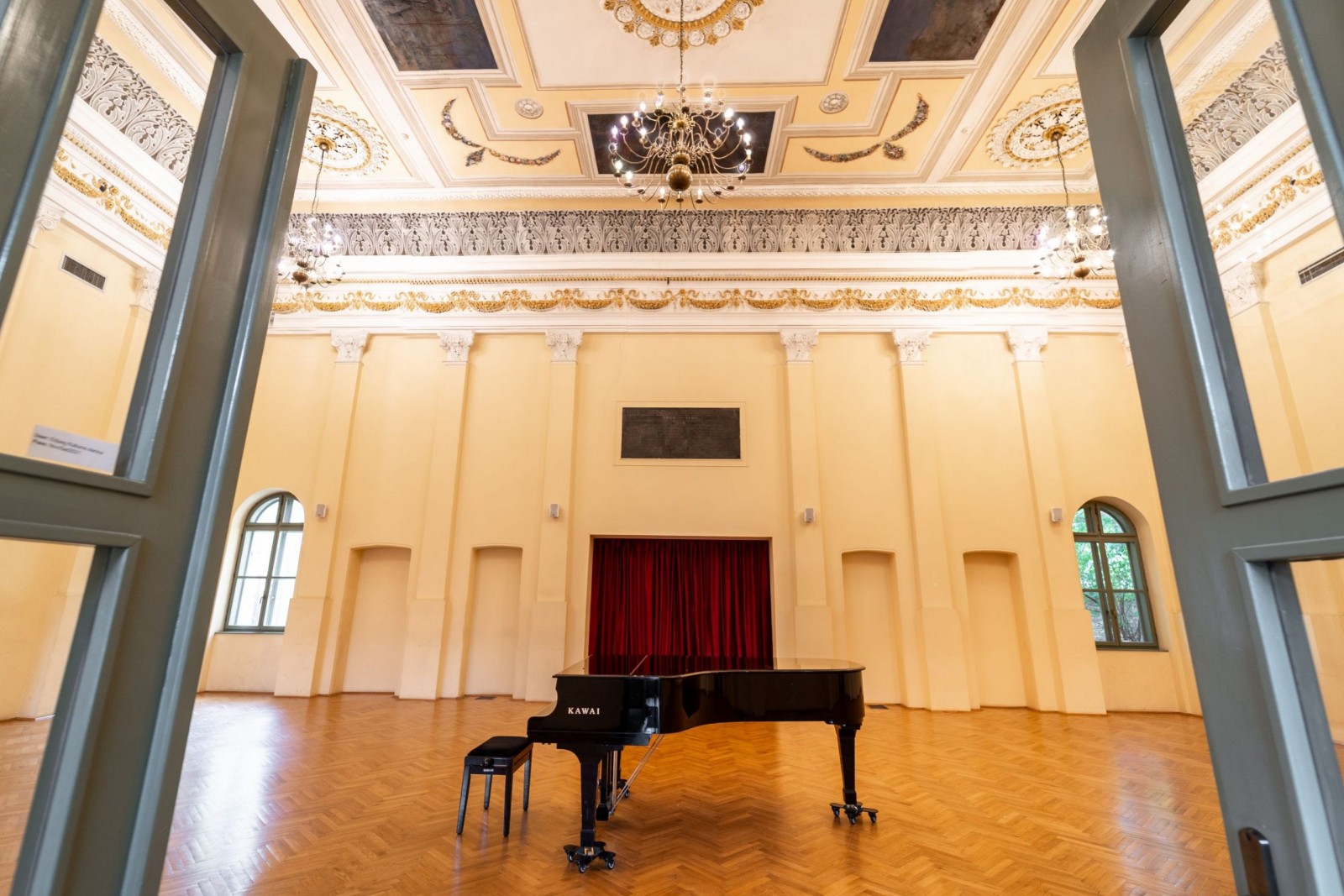 ‘Cultural Stations’ – a unique cultural model in this part of Europe

During the coronavirus pandemic in 2020, a project to support the local art scene was launched, whose programmes were watched by almost 200.000 people via online broadcasting, while by the end of the year, all events implemented by the project were watched online by about half a million people. The citizens of Novi Sad were also presented the network of cultural stations, a unique model for culture in Novi Sad, with eight new and renovated spaces intended for cultural events in all parts of the city. In addition to these legacies, Visit Novi Sad, a unique platform for culture that brings new and old stories about Novi Sad, presents the interesting locals and suggests events that should not be missed, was launched.

The reconstruction, construction and development of 40,000 square metres of spaces for culture in Novi Sad and its surroundings were initiated. Thus, after almost 300 years, the Suburbium of the Petrovaradin Fortress got its new appearance, while the former factory for silk dyeing in the Almaš neighbourhood, was reconstructed after two centuries. In addition to this, citizens of Novi Sad are being presented with the heritage of the Great Liman, a place where the modern Novi Sad was born, but a place that hasn’t been much explored until recently. The old industrial zone that was located here, as well as the Štrand Beach as one of the most important city toponyms, sports objects, and spaces dedicated to alternative cultural events in the past, are now becoming meaningful historical, cultural, ambient and, of course – tourist entities.

Programme narrative of the ‘Novi Sad – European Capital of Culture’ project stems from the ‘4 New Bridges’ slogan. Bridges and Novi Sad’s history go back a long way and they are firmly connected to each other. In the project, bridges will be used to connect people, programmes and places that are crucial part of making a positive impact on the City’s cultural identity. Four programme bridges (‘Love’, ‘Hope’, ‘Freedom’ and ‘Rainbow’) represent eight different programme arches within the project (‘Doček’, ‘Second Europe’, ‘Migrations’, ‘The Fortress of Peace’, ‘The Future of Europe’, ‘Heroines’, ‘Danube Sea’ and ‘ The Kaleidoscope of Culture’).

Two biggest legacy projects of the European Capital of Culture, ‘Doček‘ and ‘The Kaleidoscope of Culture‘, went beyond in production and artistic quality of such events. While the two-day Doček forever changed the concept of marking New Year by celebrating two dates, two calendars and two alphabets in the name of multiculturalism in Novi Sad, the Kaleidoscope of Culture presented programmes in every corner of the city through five types of art, during five weeks.

In Novi Sad, culture is becoming a way of life. By the end of the year, Novi Sad will be finishing preparations for the title and will put the final touches to it. The most important programme events will be presented in June and the programme book, containing all events, will be published in October 2021.