The eminent Novi Sad artists are part of the great European project ‘Europe at Home’, which connected and united 14 former and future European Capitals of Culture, including Novi Sad, during the quarantine period. 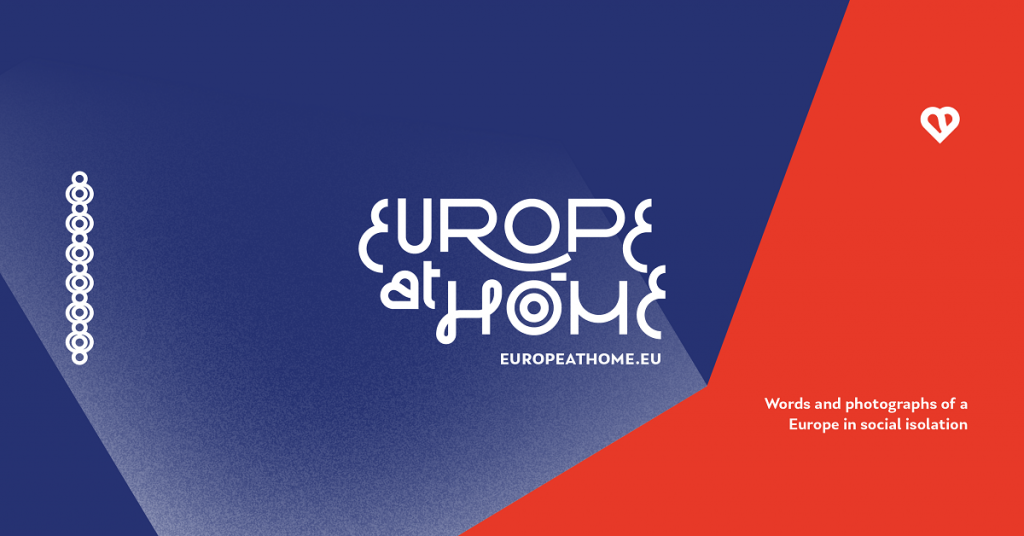 Activating local artists, networking them with the European scene at the time when everyone is in an invidious position, as well as connecting cities where culture is one of the backbones of development, are the main drivers of the ‘Europe at Home’ project, to which the ‘Novi Sad 2021 – European Capital of Culture’ Foundation was also invited, as a recognised and successful partner in the so far cooperation among cities of the European Capitals of Culture.

László Végel, playwright, theatre critic and essayist and Marija Kovač, photographer, are representatives of Novi Sad on this project, whose idea is to present a quarantine period and the challenges caused by the pandemic through work of one writer and photographer from all 14 cities.

‘Coronavirus is tested at hospitals, at clinics and we have been tested by coronavirus. The European man stands today, moving from one foot to the other on the doorstep of the European Union, as Kafka’s hero at the gate of the law. States have already entered through a special big door, but people, as individuals, have not yet crossed the doorstep of the gate meant for them. Each individual citizen has a separate gate, through which it should enter and do not have to wait for the permission of the guards’ – part of Vegel’s text that will be available to public, as well as works by other artists, on www.europeathome.eu on 30 April. 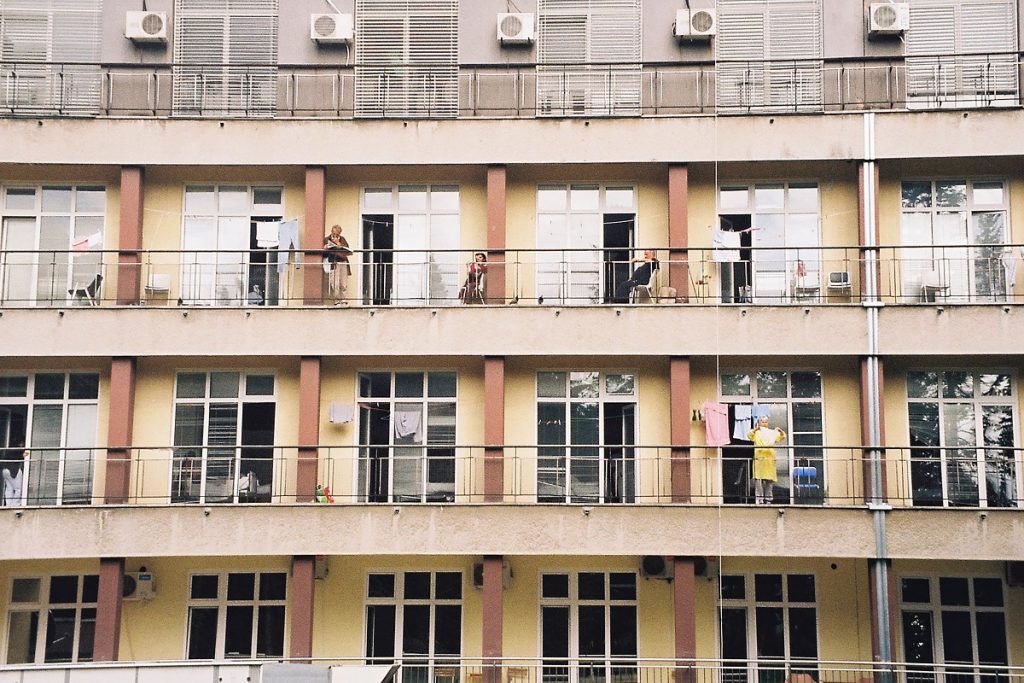 Photography 1. Marija Kovač photography that is part of the project

After the first phase of the project, the idea is to involve other European cities as well as citizens through social networks, who will also introduce quarantine from their perspective by adding the hashtag #europeathome.

A link to the works of all artists participating in the ‘Europe at Home’ project will also be available on social networks:

Photography 2. Marija Kovač photography that is part of the project