Year that started is so-called “year zero” in the preparations of Novi Sad for 2021, when our city will be European Capital of Culture. For Danish Aarhus and Cypriot Pafos 2017 is the year that these two cities will be “centers” of cultural events in Europe.

As reported by Deutsche Welle (DW), Aarhus, the second largest city in Denmark, expects this year more than five million visitors, and the reason is, of course, along with Cypriot Pafos, European Capital of Culture 2017.

With 300,000 inhabitants, Aarhus is the second largest city in Denmark. Nearly 40,000 migrants from around 130 countries also live there. This cultural diversity differ Aarhus from other major Scandinavian cities, and especially is seen in a unique shopping center – Bazar-Vest. In addition, Aarhus is a modern city, the largest on the Jutland peninsula, with a high standard of living and large pedestrian zones.

Despite all this, beyond the borders of Denmark, Aarhus is little known. It should now be changed: the organizers expect more than five million visitors this year. In order to be ready, the organizers made a comprehensive program on 500 pages which includes all the usual cultural activities, as well as those specifically planned for 2017.

A special role in the program has ARoS Museum of Fine Arts with its indoor promenade in rainbow colors, the work of Icelandic artist Olafur Eliasson. The open air museum “Den Gamle By” (The Old Town) shows the daily life of the inhabitants through the centuries, starting with the age in which a fairy tale writer Hans Christian Andersen lived, to the hippie era of the seventies. There is also an amusement park “Tivoli Friheden”.

European Capital of Culture manifestation begins on January 21st with a grand event: the procession from the concert hall to the harbor, with the participation of 5,000 people with lanterns, accompanied by the choir of a thousand people, Symphony Orchestra and many others. British art director Nigel Jamieson has come up with all this to highlight the local cultural heritage.

Each full moon during the year, there will be special events with internationally known performers. One of the highlights of the program is likely to be stage-musical performance on the water that will be held on September 2nd and 3rd in the harbor. It is about a Viking legend “Red Snake” in 600 performers and acrobats directed by an Oscar-winner Susanne Bier.

Under the motto “Bridging”, from August 25th to September 3rd there will not only be music in the streets, museums and nightclubs, but also dance and acrobatics, as well as entertainment for children. During the last three days a food festival with a focus on Scandinavian cuisine will be held.

Sponsor of the event Aarhus European Capital of Culture is the Danish Queen Margrethe II.

Pafos is the poorest European Capital of Culture so far. This coastal city in Cyprus was an absolute outsider, but it managed to get through because of the stunning creativity of its concept. 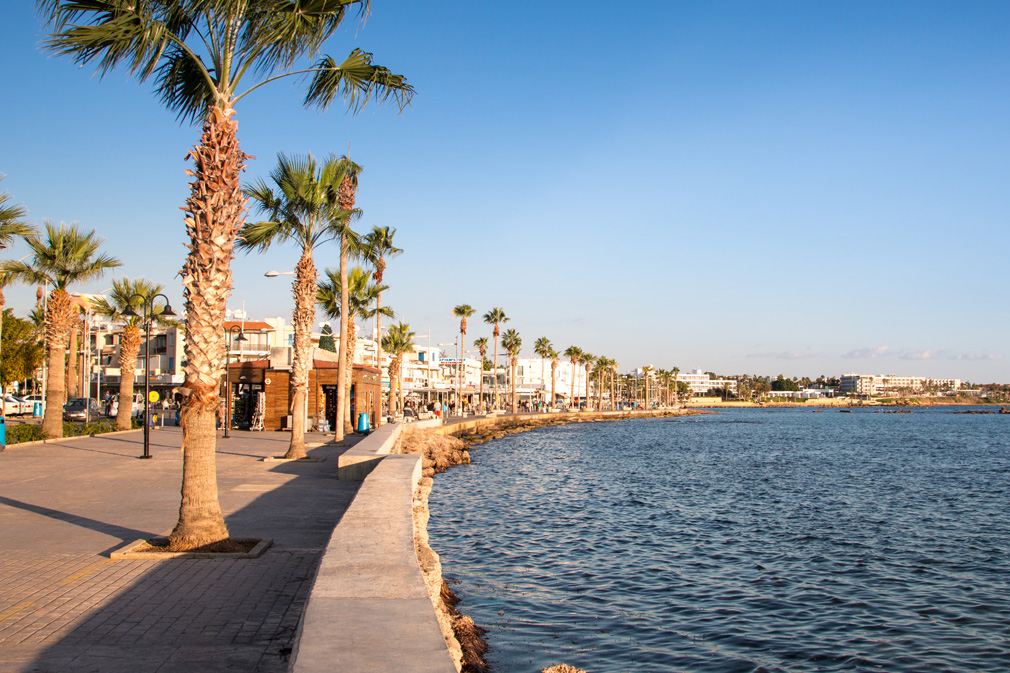 “Pafos was an absolute outsider, but it managed to break through with its concept,” says Artistic Director, Georgia Doetzer, for Deutche Welle. After all, Pafos has two advantages, archaeological sites – apparently the goddess of love, Aphrodite, was born here- in addition, throughout the year the weather is warm. This was the basis for the concept: “Factory in the open.” This concept also gained to Paphos “Award for Culture Melina Mercouri” and a million euro. It is a boon for such a small budget.

“We want to open archeological sites for the events: the old villas, an amphitheater …” Doetzer explains the concept. Of course, the new facilities have been built, but most of the events will be held in the open, under the motto: Mediterranean, freely, rustic. It sounds attractive – at an average temperature of 15 degrees in January. Georgia Doetzer is already looking forward to the concert of the Berlin Philharmonic Orchestra in May – on the waterfront, with a medieval fortress in the background. 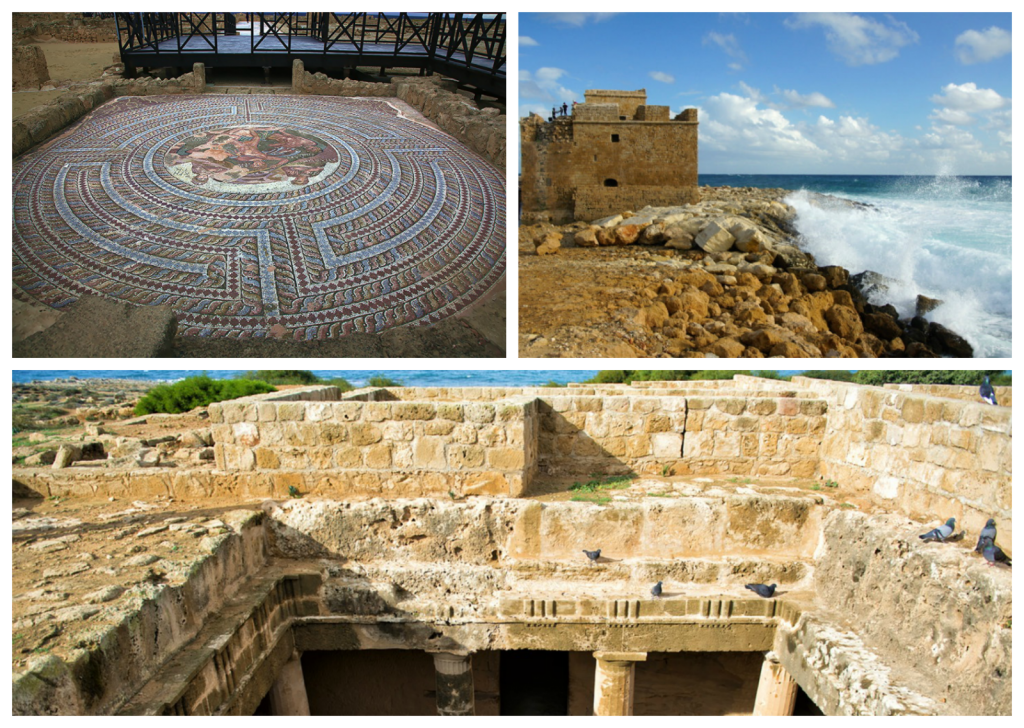 Around 400 mainly young people have applied to work voluntarily, from help to firefighters to taking care about individual artists.

Capital of Culture should also act inwar; it is also part of the concept. Many events that preceded the official beginning of the manifestations, reassured the citizens who were skeptical, and now come in large numbers. Artistic director Georgia Doetzer is convinced that the concept works, that not only more tourists will come, but that Pafos will have long-term benefits of the activities during the year of the Capital of Culture. After 2017, Pafos should leave in legacy more than just a free wi-fi.