Novi Sad 2021 Team continues to celebrate winter holidays with festival called 2New! After the New Year’s holidays, when more than 40 000 people enjoyed listening to rich music and cultural program, Novi Sad 2021 Team will organize another big celebration to welcome the Serbian New Year with the Symphony Orchestra 2021 and soloists of the Serbian National Theatre and a special guest Sergej Trifunović, while the City of Novi Sad will give to the fellow citizens a performance of European famous Boban Marković brass band. 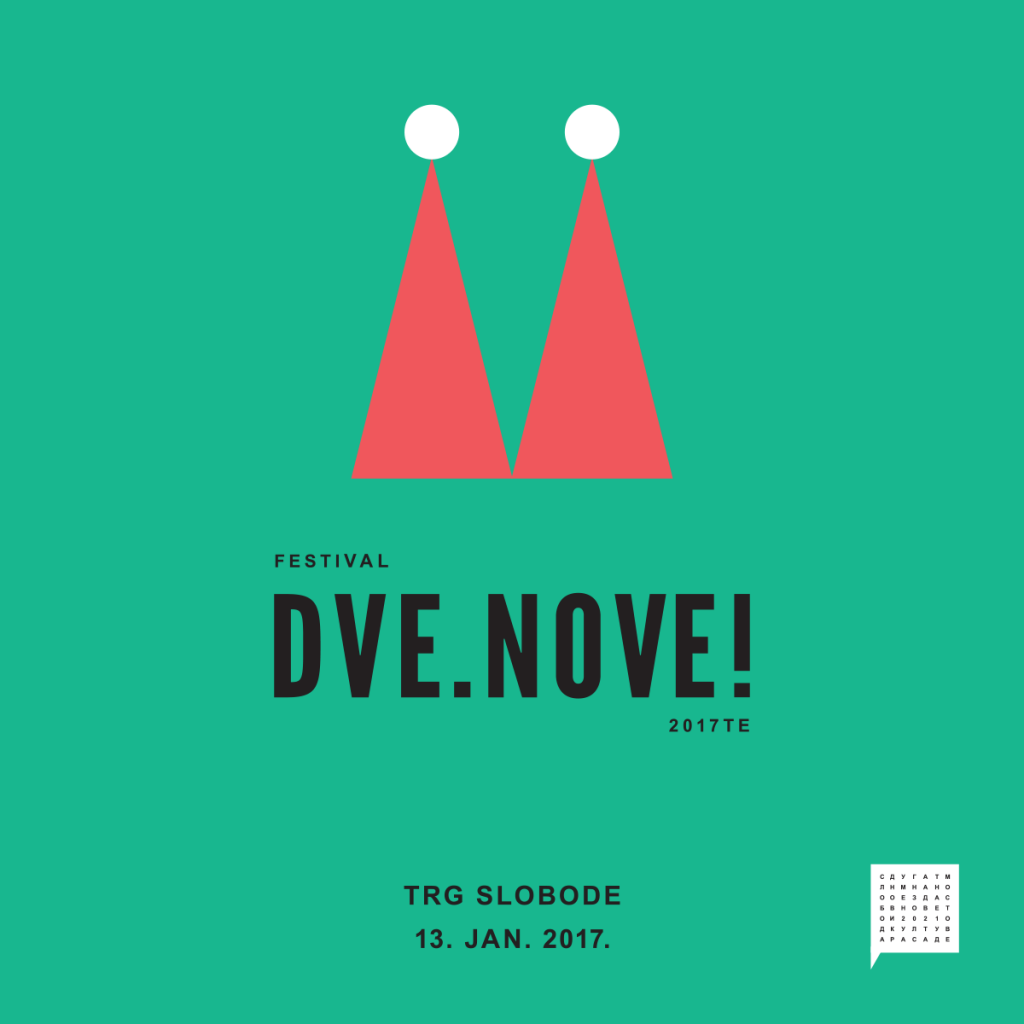 On Friday, January 13th, beginning at 9 PM, more than 60 Symphony Orchestra musicians will present the greatest hits of film music mostly music of Serbian cinema. This fantastic combination of classical instruments and popular music will be accompanied by performance of vocal soloist of the Serbian National Theatre Jelena Končar and Milena Srdić and one of the most important Serbian actors of today, Sergej Trifunović. Due to the low temperatures, the Symphony Orchestra 2021 will hold a concert at the City Hall in Novi Sad, while the audience will have the opportunity to enjoy it through direct audio-visual transmission at the Freedom Square. As the New Year was celebrated in the sign of the most diverse musical genres, Serbian New Year’s Eve received a brand new concept in the combination of symphony orchestra music and classical instruments with electronic music, when the famous Novi Sad DJ Fanatik will continue the program at Freedom Square by connecting his set of selected hits with film music. 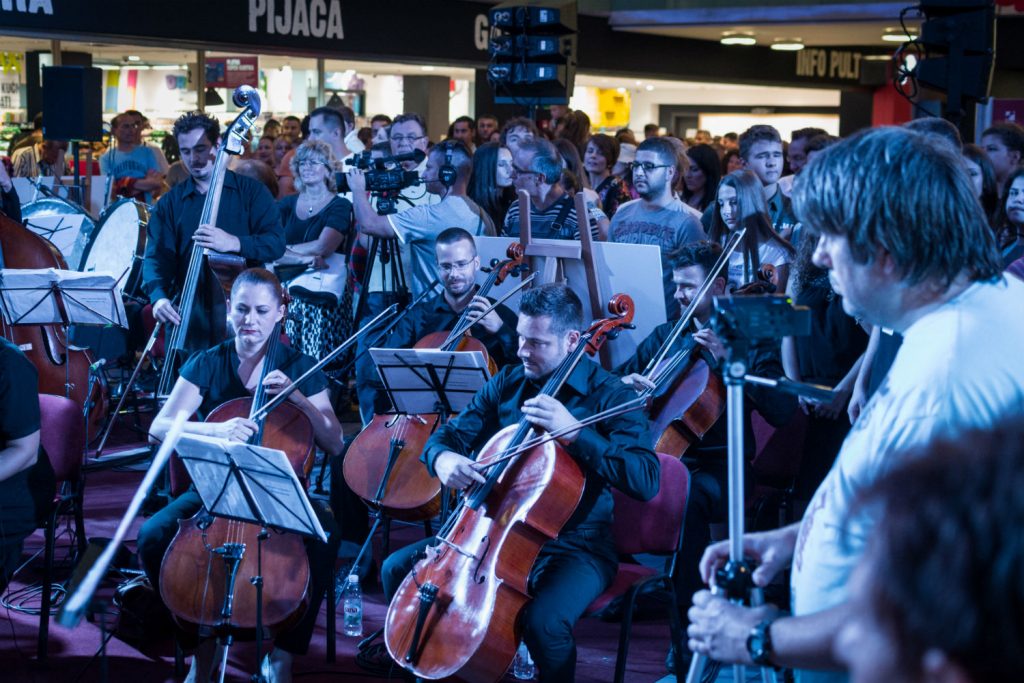 After DJ Fanatik warms up the visitors at the Square, the legendary Boban Marković brass band will perform. This world music orchestra of a multiple award-winning maestro of Serbian trumpet, Boban Marković, became famous around the world by its energetic performances as well as music for Emir Kusturica’s “Underground” which won the Golden Palm at the Cannes Film Festival, and crowd at Freedom Square will have the opportunity to enjoy very dynamic performance of top musicians.

More than 40 000 people celebrated New Year’s Eve in the festival atmosphere in Novi Sad. On the central streets of Novi Sad most diverse music genres and richest program so far could be heard, with more than 100 artists during three days. On the main stage at Freedom Square, thousands of people were singing famous songs of Zdravko Čolić while a great introduction to New Year’s Eve was made by the Novi Sad Big Band with Bojana Stamenov and Novi Sad Chamber Choir. On the Republic Square, from December 30th to January 1st, Irie FM, Zemlja Gruva, Drum’n’zez, Ana Perišić, Milena Jančurić and many others performed, while lovers of electronic music danced with Timo Maas, Vladimir Aćić, Yeah Lefta, Rasheed, Otto Von Disco and many others at Studio M until morning hours, and the youngest citizens of Novi Sad enjoyed the fantastic atmosphere of New Year’s Eve for children in the magical Danube park.