Application deadline for all calls is Monday, 1 February, while applications for the first call for ‘The Danube Sea’ and ‘The Fortress of Peace’ programme arches start today, on 1 December. During the following three weeks, calls for programme arches ‘Heroines’ and ‘Migrations’ will be launched (8 December), ‘Second Europe’ and ‘The Kaleidoscope of Culture’ (15 December), as well as ‘Doček’ and ‘The Future of Europe’ (22 December). All information about the proposals, deadlines, necessary documentation and other details regarding the calls will be available at the official web page (section: Open Calls) of the ‘Novi Sad – European Capital of Culture’ project. 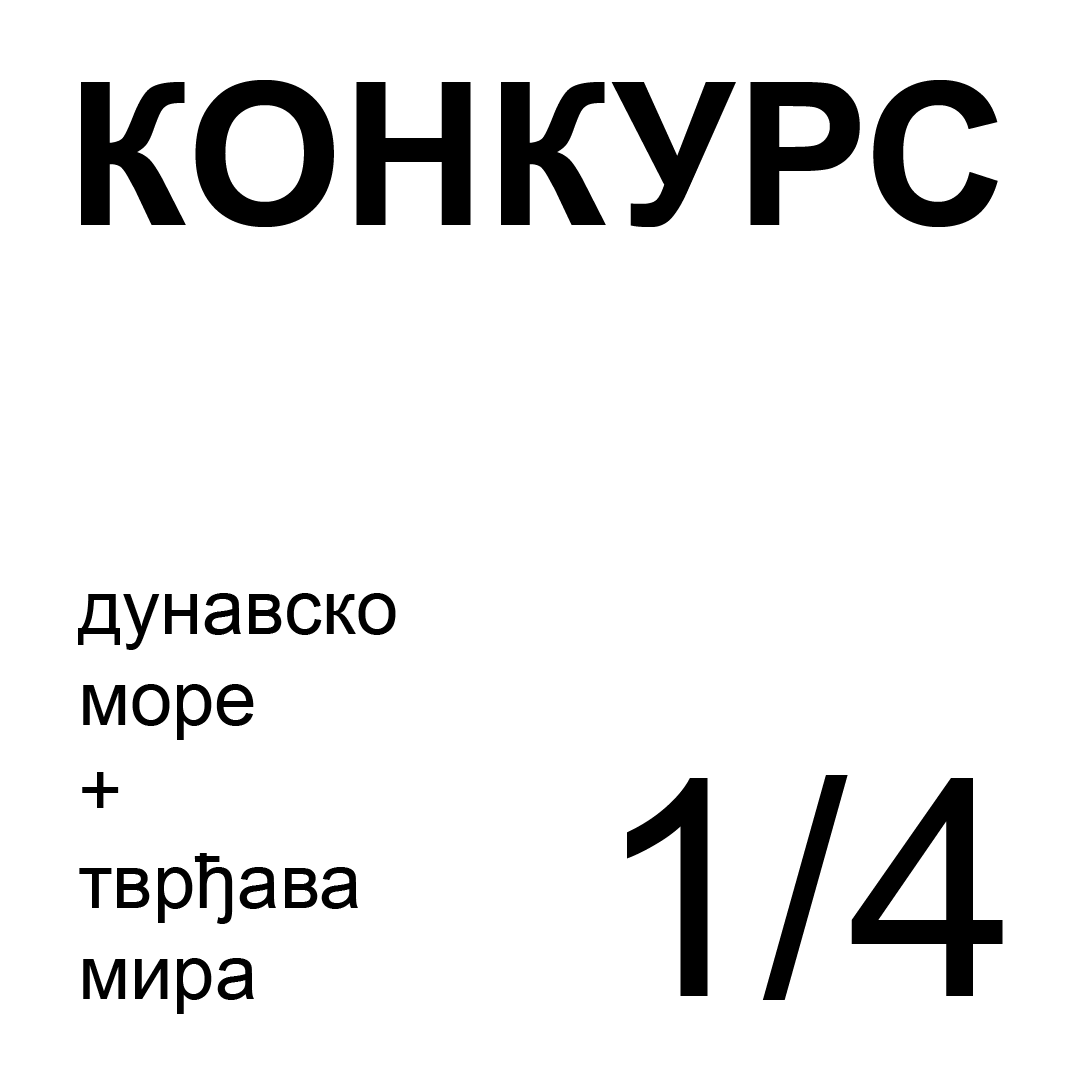 The projects that are being submitted to calls shall be public, cultural and artistic programmes, which are in accordance with the programme concept and ‘4 New Bridges’ artistic vision that have been developed by the ‘Novi Sad – European Capital of Culture’ Foundation.

The following institutions can participate in calls: cultural institutions established by the Republic of Serbia, Autonomous Province of Vojvodina or units of local self-government, i.e. legal persons who provide funds for the implementation of work and achievement of goals from the mentioned resource, as well as legal persons, associations and other legal entities who have headquarters on the territory of the Republic of Serbia, and who work and create in the field of culture and art, other non-governmental organisations who work in the field of culture, as well as those who work in the field of science and education. Suggested projects have to be implemented on the territory of the City of Novi Sad and ‘Zone 021’ (municipalities of Irig, Beočin and Sremski Karlovci). In exceptional cases, the final programme can be implemented in other places. The main programmes and activities within the projects must be visible and implemented during 2022.

The artistic concept of the ‘Novi Sad – European Capital of Culture’ project is based on the basic values of the European Union, such as human rights, multiculturalism, intercultural dialogue, environmental protection, culture of peace, and social inclusion. By connecting these values with history, culture and identity of Novi Sad, we designed four programme bridges, and some of them have been symbolically named after the existing Novi Sad bridges, i.e. according to the values that the city would like to strengthen and develop in the context of European integrations. These are the Freedom Bridge, Rainbow Bridge, Hope Bridge and Love Bridge.

Programme bridges are divided into specific thematic units, the so-called programme arches – ‘Doček’, ‘Second Europe’, ‘Migrations’, ‘The Fortress of Peace’, ‘The Future of Europe’, ‘Heroines’, ‘The Danube Sea’ and ‘The Kaleidoscope of Culture’. These arches will be presented in the title year, according to predetermined timetable, within the implementation of the Bid Book projects. The goal is to make amendments to the programme from the Bid Book through participation of local and national scene.