The main goals of the new project ‘Artists. Now!’, initiated by the ‘Novi Sad – European Capital of Culture’ Foundation, are strengthening the Novi Sad cultural scene through a network of cultural stations, raising its capacities, decentralisation of culture and audience development. 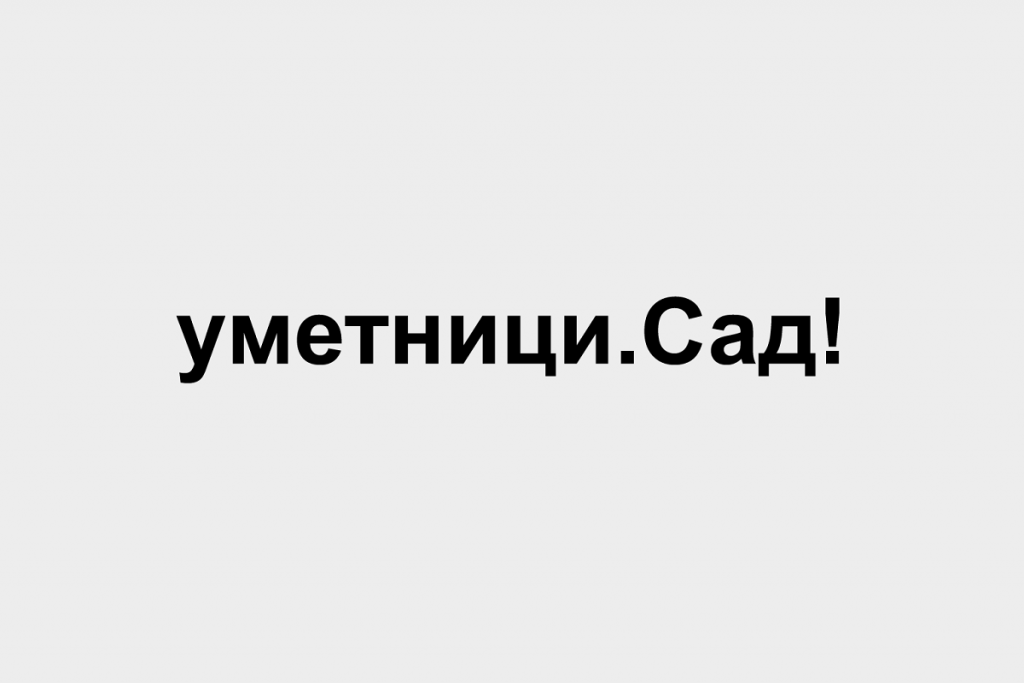 The ‘Artists. Now!’ project will strengthen the local cultural scene with the spaces of cultural stations, production capacities, various artistic programmes, cooperation with associations and students, call and invitation to local artists, for which more than 30 million dinars will be allocated.

‘In the following months, we will invest more than 30 million dinars in strengthening the local scene, through the call, invitation and the ECOC projects. More than 11 million dinars are intended exclusively for the programme, i.e. works of art and creativity of local artists. Programme support through space, production and strong presentation of our artists to the citizens of Novi Sad will be an incentive not only for nurturing the old, but also creating a new audience. As part of the strategy for the development of culture in Novi Sad until 2026, but also as part of the goals set for the preparation of the title year, this project is a logical continuation of the patient construction of ‘new bridges’ in which people and processes create spaces and programmes, permanent legacy of the ‘Novi Sad – European Capital of Culture’,  said Nemanja Milenković , CEO of the ‘Novi Sad – European Capital of Culture’ Foundation at today’s press conference. 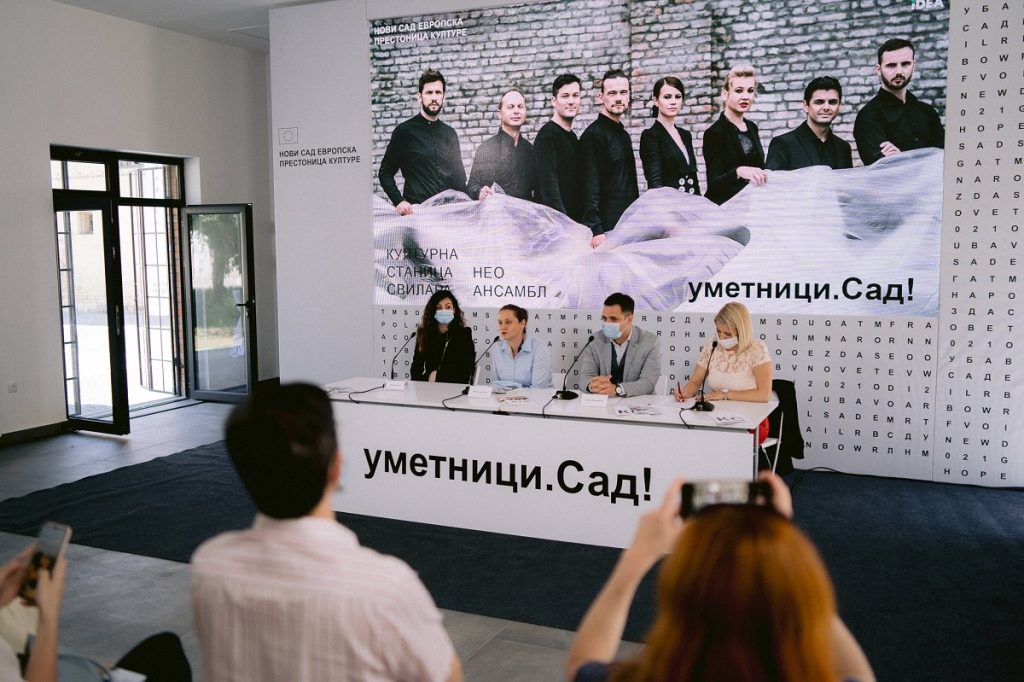 The strengthening of the local scene programme will be implemented through the European Capital of Culture projects, public calls and the current call intended for local artists and associations. The call, which is open until 24 July, envisages that artists implement their programmes in the premises of cultural stations from August to October this year.

Those who are interested can apply through the application form on the official website of the Foundation, while the curators Marko Miletić, Bojan Milosavljević, Andrea Palašti, Stanislav Drča, Tadija Janičić and Vladimir Gvozden will be in charge of choosing the winning solutions. 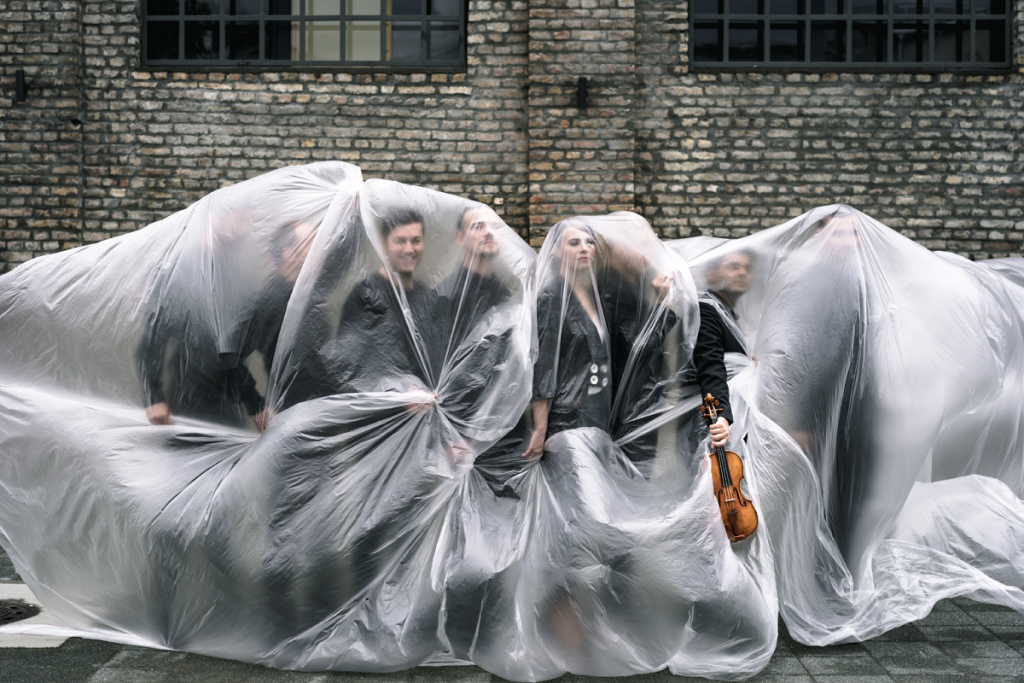 ‘The network of cultural stations, which we presented only two weeks ago, is already fulfilling the task of providing support to the local scene, which must be the most important to us. It is of great importance that the audience from all parts of Novi Sad and its surroundings will have the opportunity to meet local artists, programmes and content in new cultural stations, which is the basis of the ‘Novi Sad for Novosađani’ idea. In the following period, visitors will be able to attend the programmes of the NEO classical music festival , content for the youngest within the Zmaj Children Games, concerts, theatre performances, art-educational workshops, literary evenings, open-air cinemas, and numerous other programme content. The focus will be on the representatives of the local scene’, said Violeta Đerković, coordinator of cultural stations.

The partner in the project of strengthening the Novi Sad cultural scene is Merkator S, which was also part of the successfully implemented action of distributing thank-you gifts to the oldest artists and cultural workers in May.

‘IDEA has supported the project of the European Capital of Culture since the candidacy of Novi Sad, because we believe that this is one of the most beautiful ways to promote the city, the artists who live here and the cultural events that are organised here. We are not just sponsoring the Foundation; we are promoters of the values ​​you stand for. We showed that by initially creating a campaign that promoted this project since we thought that we have to support the promotion, so that as many citizens of Novi Sad, especially the younger population, understand how important this project is for Novi Sad’, said Natasa Pavlović, marketing ​​director of the Merkator S company, and added that their support for the development of the local artistic scene will be even more concrete, all with the goal of Novi Sad remaining the European capital of culture even after 2021.