The ‘Novi Sad – European Capital of Culture’ Foundation pointed out the importance of strengthening the local cultural scene by presenting 300 Novi Sad artists within the ‘Artists. Now!’ project and through the invested 30 million dinars, of which 11 million is intended exclusively for works of art and creativity of local artists.

Thanks to the live broadcast of the programme via social networks, numerous plays, concerts, exhibitions, literary evenings and performances reached as many as 170 thousand people, achieving almost 200 thousand impressions, which represented not only artists but also new spaces through a network of cultural stations. 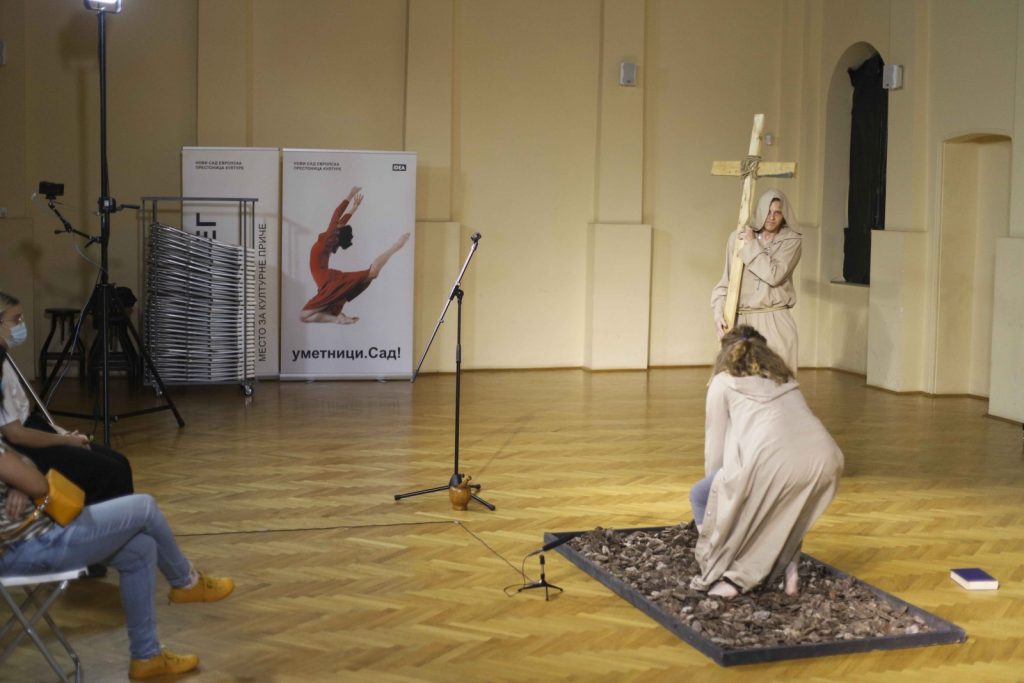 ‘We have strengthened not only the art scene, but we have also done a lot for the development of the audience with this approach. For example, a play ‘Pope Joan’ by Lea Jevtić watched a total of 48 thousand people. That is 48 full halls of the big stage of the Serbian National Theatre. We have similar results through other types of art, such as the exhibition ‘New Elements of the Past‘ by Jelena Gajinović with almost 20,000 views. Of course, we don’t want to give up the unique experience of live art, which we hope will become our reality again, but these are fantastic feedback that even a year before the title year indicate great potential. I am glad that the Foundation, in accordance with its motto ‘ 4 New Bridges’, was the first to have both the knowledge and the courage to start it’, points out Nemanja Milenković, CEO of the ‘Novi Sad – European Capital of Culture’ Foundation. 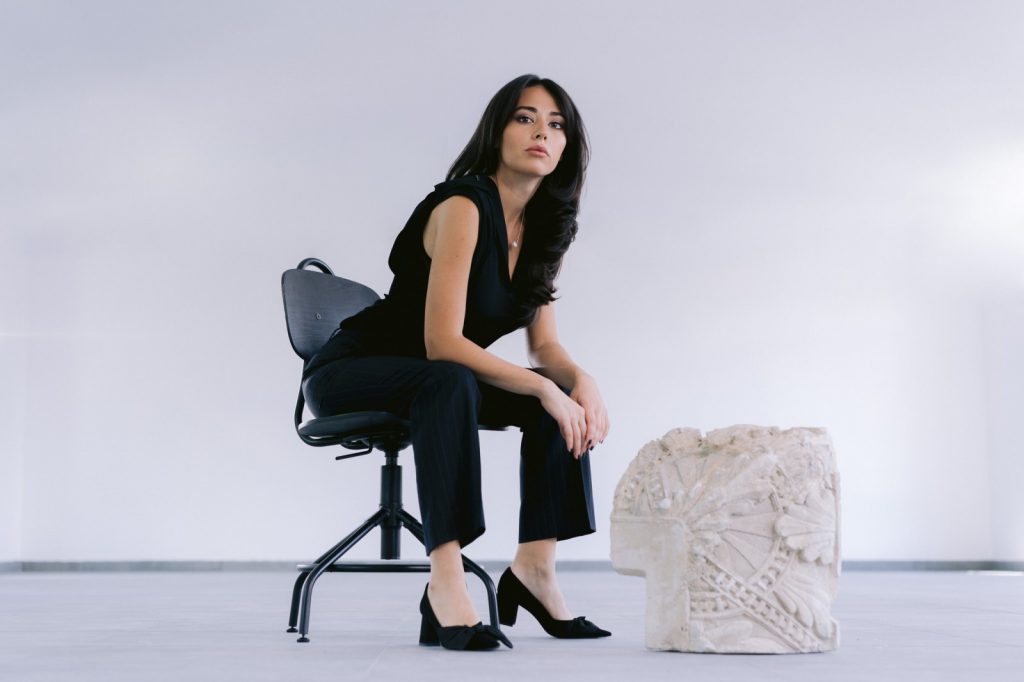 ‘Cultural stations are new, and it is clear now, well-received meeting places of creators with the audience, places that the audience sees as their own, neighbouring oases where they can ‘feed the soul.’ The response of the artist to this project, its great visibility, as well as the excellent reactions to the work in cultural stations show that we are on the right path’, points out Violeta Đerković, the coordinator of the network of cultural stations.

More than 240 publications in the media, over 60 guest appearances – the presence of artists on television programmes and radio stations, is the result of the need to report on culture and is a clear indication that there is public interest in cultural content. The new standards, i.e. the online platform, enabled the culture to live regardless of all the circumstances.

Partner in the ‘Artists. Now!’ project is the Mercator S company.