The audience enjoyed different projects that received funds within the Public call for local artists launched by the ‘Novi Sad 2021 – European Capital of Culture’ Foundation, every day, online, via Facebook page of cultural stations.

The richness and diversity of artistic forms and cultural practices will be presented this week via Facebook pages of cultural stations. On Tuesday, 11 August from 7 p.m., the audience will have a chance to enjoy a stage-music performance ‘Plovidba’ by Aleksandra Ilić that will take place in the Egység Cultural Station.

On the same day, at 8 p.m., the ‘Art Body Art – Relacije tela’ exhibition organised by the SULUV gallery and implemented within the SMIC, a programme of New artistic practices, will be opened. On Wednesday, 12 August from 7 p.m., Egység will host the ‘Prostorna odiseja: destinacija distopija’ project by Milica Denković, while on Thursday, 13 August will be reserved for Recital by Irena Josifoska and Aleksandar Đermanović, which will take place in the Svilara Cultural Station at 7 p.m.

Connection of two arts, theatre and music, within one joint creative process, method of improvisation in music and movement with a dramatic end, describe the ‘Plovidba’ stage-music performance by Aleksandra Ilić, which audience will have a chance to see on Tuesday, 11 August from 7 p.m. via Facebook page of the Egység Cultural Station. Participants in the performance are performers of the TITE immersive theatre – Aleksandra Ilić, Kristina Milenković, Olivera Marić, Jelena Majstorović, Lara Knežević, Ivana Antić and Branko Milošev, led by Vladislav Velskovski and composer Dimitrije Beljanski, author of ‘Plovidba’. The performance will give a new form to the already existing work, thus presenting contemporary artistic processes in the world. 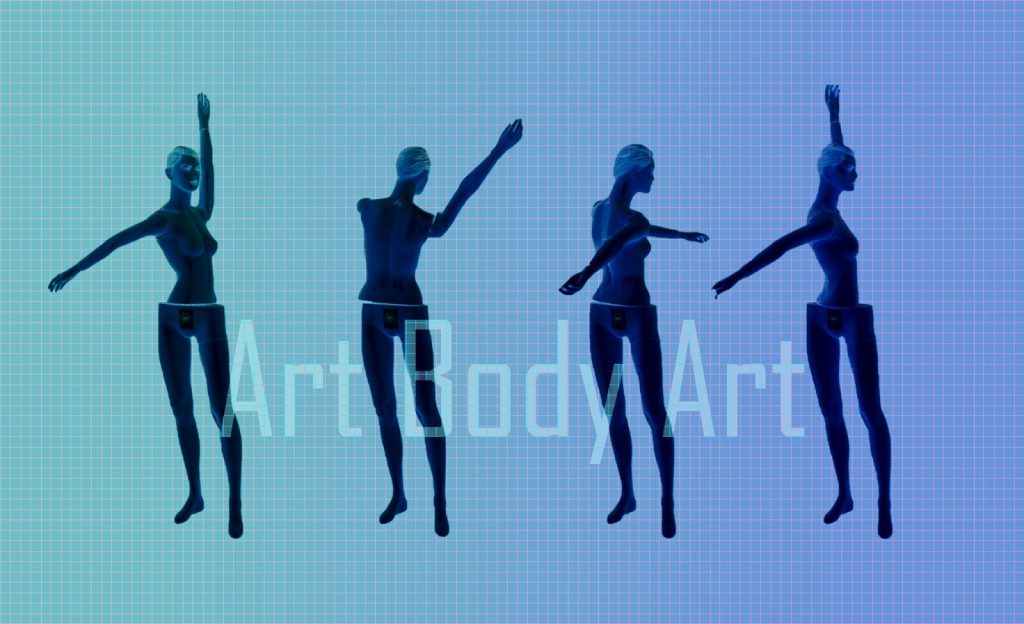 The ‘Art Body Art – Relacije tela’ exhibition organised by the SULUV gallery and implemented within the SMIC, a programme of New artistic practices, will be opened in Svilara, on Tuesday, 11 August at 8 p.m. The exhibition presents an introductory event/exhibition of the Art Body Art and includes several activities, within which young authors, students whose works cover the topic of body as a form of movement, will present themselves. The project opens the field for media installations and space solutions that transfer complex contents and enable us to experience information by supporting artistic expression that represents experimental approach in the artistic work. At the same time, the critical overview on driving role of technology in the creation of new artistic forms is being encouraged. All interested can see the opening of the exhibition via Facebook page of the Svilara Cultural Station on 11 August at 8 p.m. 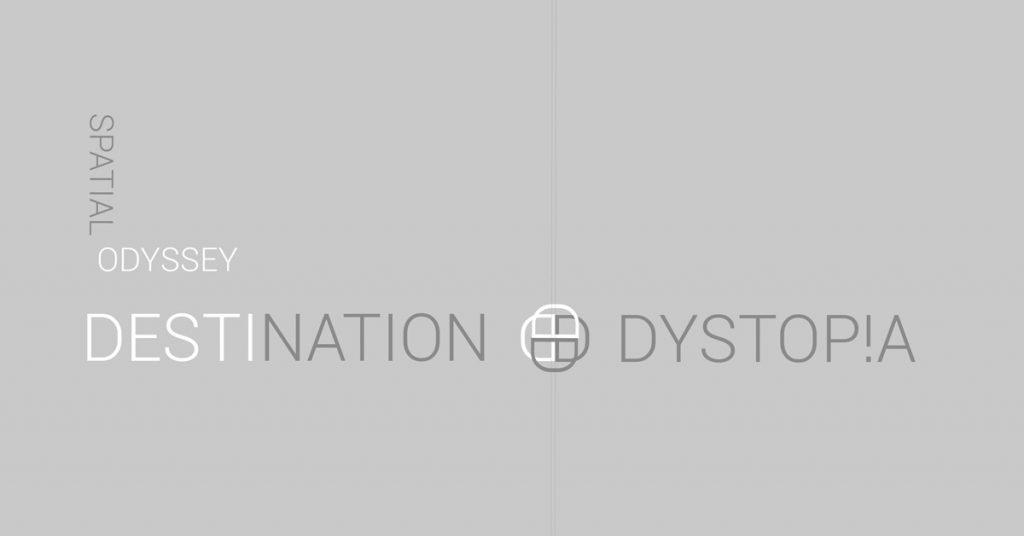 The project that explores the notion of dystopia through the prism of space, objects and materials, by using dystopias described in novels and films of 20th and 21st centuries, will be presented within the ‘Prostorna odiseja: Destinacija distopija’ project, in the Egység Cultural Station, on 12 August at 7 p.m. According to the author Milica Denković, the project is important at the moment since it comprises the problem of space in the time of crisis, such as the pandemic, as well as materials and objects that are necessary in a given moment. The audience will have a chance to follow online the presentation of the exhibition, via Facebook page of the Egység Cultural Station.

Irena Josifoska, a cellist, and Aleksandar Đermanović, a pianist, will perform in the Svilara Cultural Station, on Thursday, 13 August at 7 p.m. They have been performing for several years, and held recitals in England, at ‘Kotor Art’ Festival in Kotor, but they have not performed a duet in Novi Sad yet. After a pause that lasted for several months, due to the pandemic circumstances, they will finally perform together in their city, in front of their audience. You will be able to follow the concert via Facebook page of the Svilara Cultural Station.

The project that uses open call conditions as the main idea, which are offered to interested artists, and examines the value of individual artistic work in the context of conditions in which artists live, create and work is the ‘75.000 – Vrednost umetničkog dela’ project by the author Luka Kulić. The project will be presented on Friday, at the plateau in front of the Svilara Cultural Station, next to the sculpture that was made by Kulić and other authors, on 14 August from 8:30 p.m. The work is important in view of the fact that the value of artistic work is not defined and clear enough, not only to the society and individuals, but to artists themselves. The audience will have a chance to follow the presentation of this project via Facebook page of the Svilara Cultural Station.

‘Klinika fest’ in Egység on Saturday

The festival has been designed as an innovative platform that will enable alternative artists from Novi Sad to present their work. ‘Klinika fest’ is envisaged as a several-hour TV show and it will be held on the Egység Cultural Station on 15 August and it will comprise music programme, panel discussions, as well as forums. It starts at 6 p.m., and you can follow the programme via YouTube channel Klinika.

Last week, the audience had a chance to see the ‘Entering Valhala’ exhibition by authors Gojko Dutina, Bojan Dojkić and Filip Markovinović, as well as the ‘Isolation, Klisa’ exhibition by Andrej Hložan, within the ‘Artists. Now!’ project. The ‘A Guide through the Grindcore Subculture’ lecture by the author Žarko Gladić was also held, as well as the ‘Pope Joan’ theatre play by Lea Jevtić, produced by NIkola Miloradović. The audience enjoyed the literary-music performance ‘Jaj nekem… szerelem!’, i.e. ‘Woe Is Me… Love!’, by the actors Emina Elor, Judit László, Róbert Ozsvár and Bence Szalai, while the announced project ‘Kliknik’ was postponed for 21 August.

The idea of the ‘Artists. Now!’ project is to strengthen Novi Sad cultural scene through the network of cultural stations, raising its capacities, decentralisation of culture and audience development.

Partner in the project ‘Artists. Now!’ is Merkator S.

All programmes in the following period will be implemented in accordance with the pandemic situation and regulated measures.