Development of the City Cultural Strategy, as an important part of the Novi Sad Candidacy for European Capital of Culture 2021, has started

Activities on development of the Cultural Strategy of the city of Novi Sad, as an unavoidable part of Novi Sad candidacy for European Capital of Culture 2021 was presented today at the Conference Hall of the City Hall. 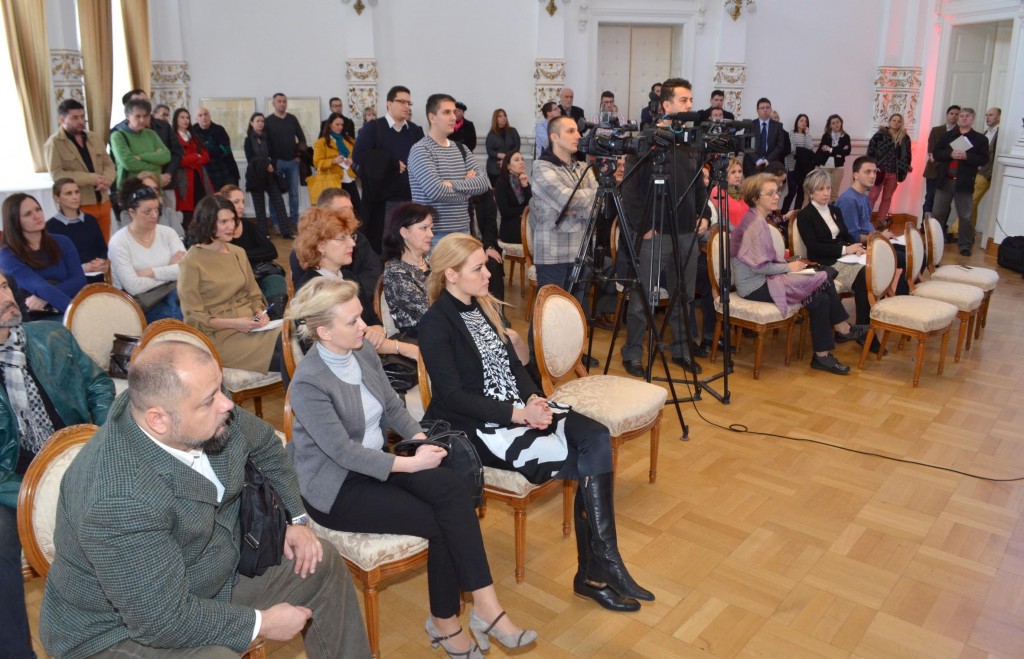 The strategy is an important starting point for the application process because it will fundamentally shape the important parts of the final application for the prestigious title, but will also determine the further development of culture, after 2021. According to Vanja Vučenović, a member of the City Council for Culture: “The strategy works for a period of ten years, from 2016 to 2026, and includes the participation of the general public, mainly cultural, in its decision. This document will greatly facilitate managing culture in the city and will express attitude of majority of the cultural public. “ 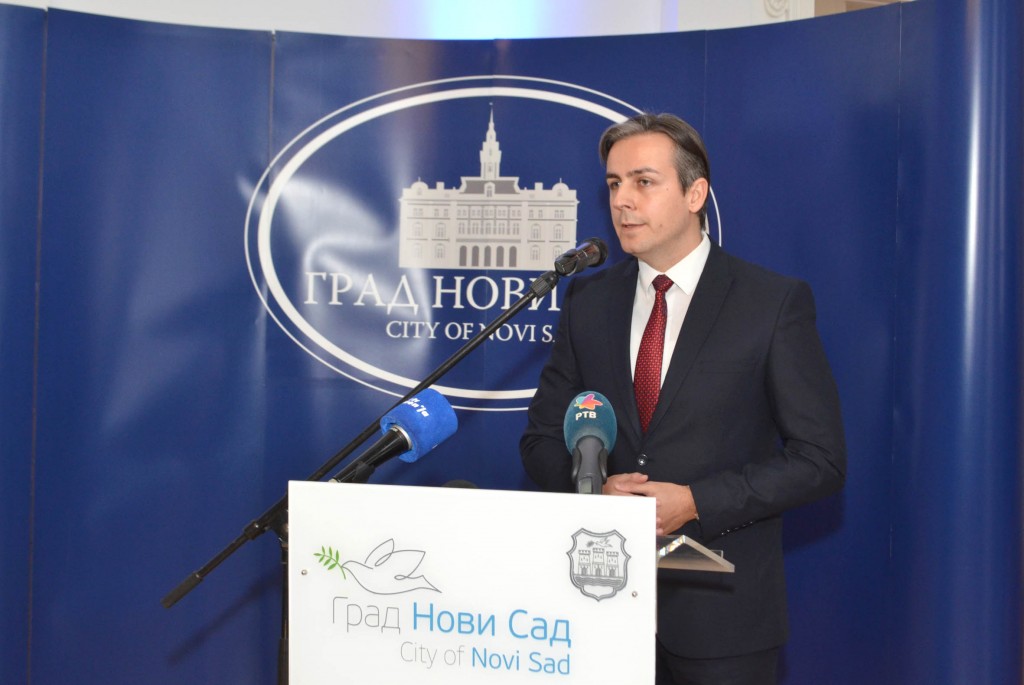 Vanja Vučenović, member of the City Council for Culture

According to Nemanja Milenković, President of the Organizing Committee of Novi Sad 2021 Strategy is one of the most important segments of the candidacy, as well as the support of all levels of government, both essentially and financially. “The key preconditions of the European Commission were solved in a short period of time. We started the process of adoption of the Strategy, we provided Government support led by the Prime Minister, who supported the candidacy of the city as a national project, we have received support from the Ministry of Culture and the Serbian Mission to the European Union, as well as numerous cities that were ECOC.”

He also emphasized that attitude towards the candidacy should not be “all or nothing”. “The aim of candidacy is not to respond to all the challenges that a city carries, including Novi Sad, but  to progress in those areas that are set as goals in the strategy, as well as  in the final application to compete for European Capital of Culture “, concluded Milenković. 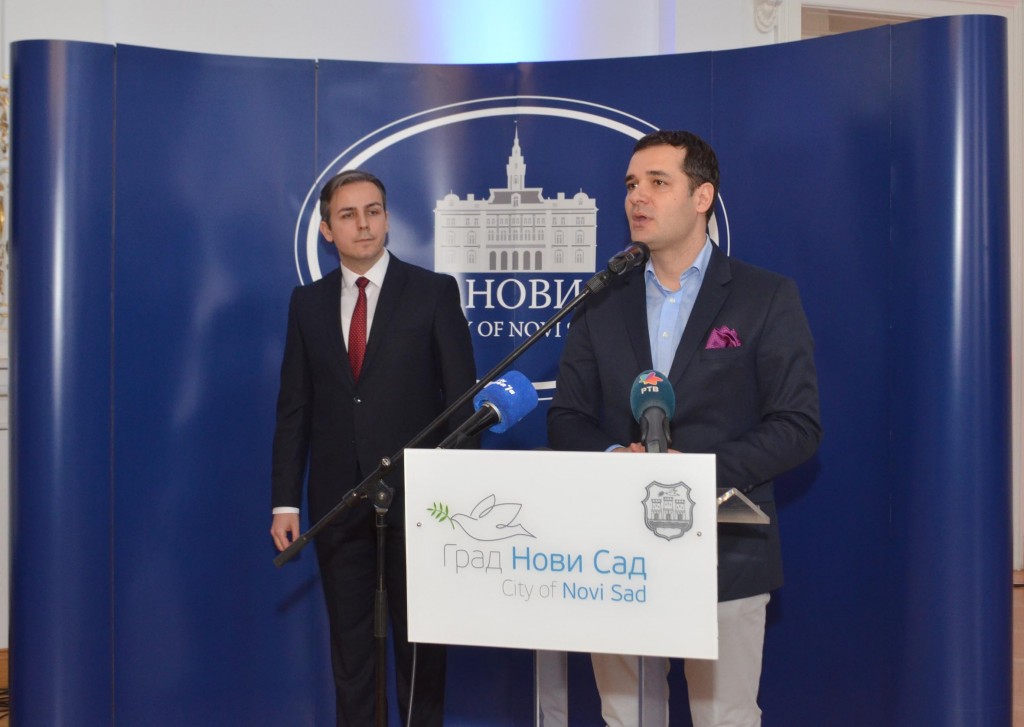 Nemanja Milenković, President of the Organizing Committee of Novi Sad 2021

Goran Tomka, member of the Research Team working on the creation of the Strategy, said that cultural policy in Serbia must be changed according to developed countries where it is based on facts, problem-minded and represents a significant term of social development: “The research we started at the beginning of the year, includes 600 citizens, institutions and the Department for Culture. We strive to early April, to have preliminary results that will be the first diagnosis of state of culture, then we have to see how to solve the problems detected. At a series of workshops we will try to find the best models – Tomka said. He also stressed that the adoption of the Strategy will not be the end, but its application will be of crucial importance in this process. Tomka has also introcuced the site bazakulture.rs where you can access all the information about the research, give suggestions, and also fill in the questionnaire, which 150 citizens have already voluntarily done. 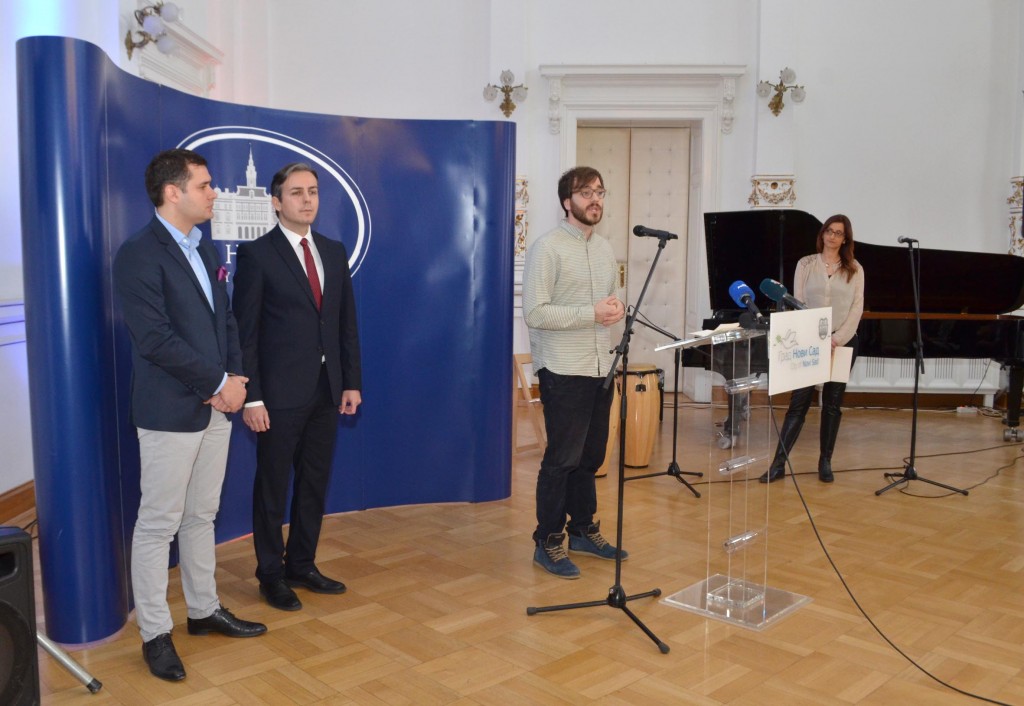 Goran Tomka, member of the Research Team working on the creation of the Strategy