140 Years of Growing Up with Neven: Celebrating the Jubilee in CS Mlin

On the occasion of marking the 140th anniversary of the launch of ‘Neven’, the oldest magazine for children in Cyrillic in Serbia, the exhibition entitled ‘NEVEN – the First 140 Years’ will be opened in the Mlin Cultural Station on 14 December at 11 a.m. The exhibition will last until 17 December, respecting all epidemiological measures, and will be open to the public from 11 a.m. to 3 p.m. 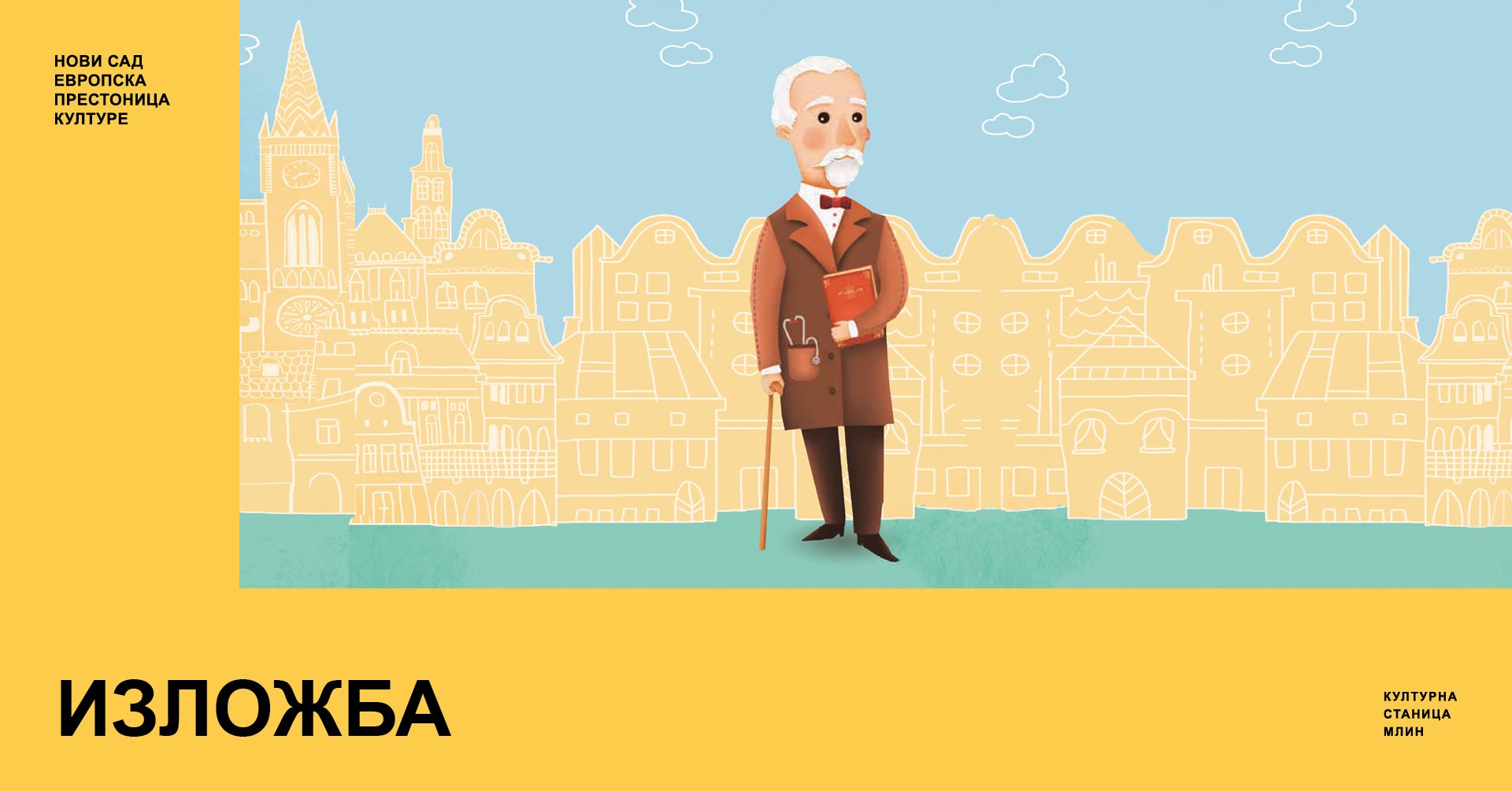 The exhibition will be an interesting presentation of the development of the magazine, from the first front pages, which ‘grew up’ just as many generations grew up with it.

‘Neven grew up with children, and children grew up with Neven. Neven is a jewel of our cultural heritage. Our idea for the next period is to adapt it to today’s children, by offering it in a digital form. It doesn’t mean that it will change its format in any way, but that it will be more accessible’, said Jelena Dopuđ, editor of the ‘Neven’ magazine.

In addition to the exhibition, the ‘Mali Neven’ magazine, which appeared as a separate issue in 1983, while before that it was published as part of ‘Neven’, focusing on preschool and elementary school children, will be also promoted.

‘Our plan is that ‘Mali Neven’ never grows up, to reach as many children as possible and that they help us develop new stories and columns. That is why we are very glad that the City and the City Administration for Culture, as well as the ‘Novi Sad – European Capital of Culture’ Foundation recognized the significance of this magazine, which is very important for our children’s upbringing and that we all contribute to the continuity of the same’ said Ivana Đukić, editor of ‘Mali Neven’. 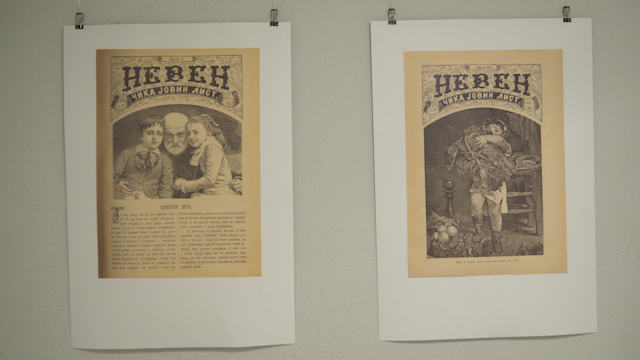 From this year, the publishing rights of the ‘Neven’ and ‘Mali Neven’ magazines were transferred from Dnevnik Novi Sad to the Novi Sad Children’s Cultural Centre, which prepared the entire exhibition, as well as a special edition of the magazine on 48 pages.

‘For us, it is a great challenge and responsibility, but also a special honour, because the magazine with a long tradition has now come home. It came among its audience, among the youngest, to an institution that deals with culture and education of children, which nurtures and displays children’s creativity and creativity for children’, said Aleksandra Lukić, director of the Novi Sad Children’s Cultural Centre.

From now on, ‘Neven’ will be published twice a month under the patronage of the Novi Sad Children’s Cultural Centre, as professional literature for children, with many accompanying literary and art programmes. It will continue the fruitful cooperation with the international festival of children poets in Savino Selo, as well as with all elementary schools across Serbia.

The ‘Neven’ magazine was founded back in 1880 by Jovan Jovanović Zmaj, and the first issue was published in the printing house of Arsa Pajević in Novi Sad.

The Mlin Cultural Station is part of the network of cultural stations launched within the ‘Novi Sad – European Capital of Culture’ project..

The organisers ask all visitors to adhere to all measures in order to maintain health and enjoy cultural content. Visitors are required to wear protective masks at all events and keep the distance. The maximum number of visitors indoors is controlled at all times. The organizer keeps the right to change the maintenance of the programme and the format of events due to change of epidemiological measures.