‘The audience obviously missed Cinema City. The new location and new format function perfectly’, these are the impressions of Miloš Ignjatović, director of the Cinema City Association, after the ‘Cinema Now’ Festival held in the Svilara Cultural Station.

During two days, the former silk factory that was transformed into the cultural station, offered to the citizens of Novi Sad quality film and music programme within the ‘Cinema Now’ Film Festival
‘The Svilara Cultural Station is phenomenal space. I liked it at first sight. Wonderful example of revitalisation of industrial heritage. We have organised the festival in the Youth Creative Polis for two years, and when I think about it now I see the future Youth Creative Polis like Svilara, just bigger. I liked the idea of organising a big event in Podbara, because as far as I know, no big cultural event has happened there’, said Ignjatović about the choice of space and added that infrastructural projects are precondition for any serious work in the field of culture. 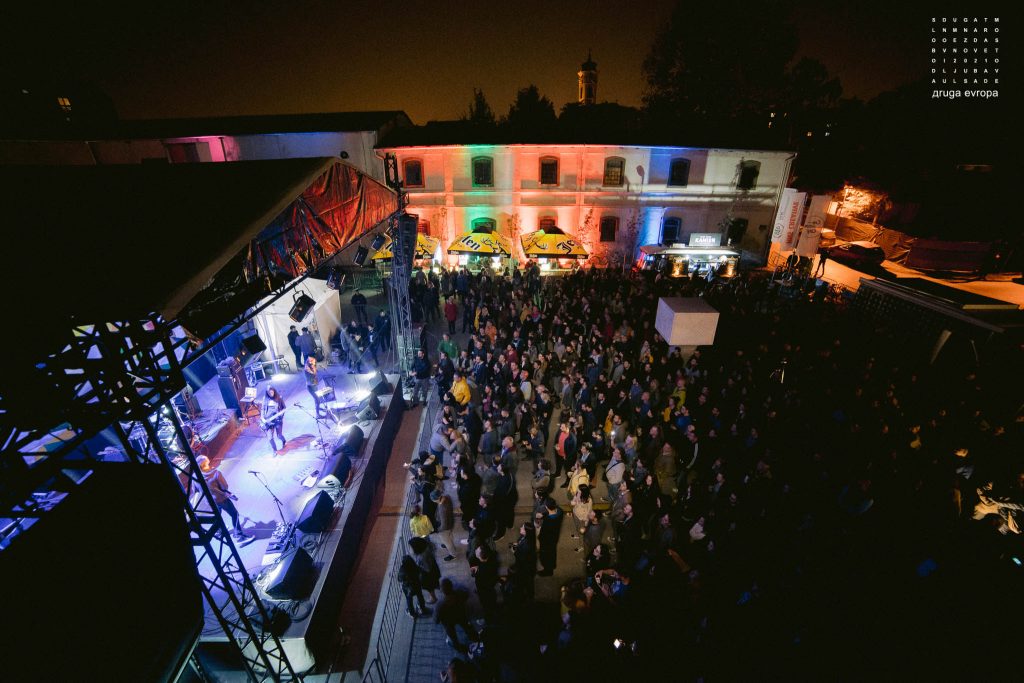 ‘I liked the idea of cultural stations and decentralisation of culture most. I think it is important to more involve all actors in the local cultural scene and thus raise the quality of programmes that will be offered’, said Ignjatović. The new edition of the film festival is the result of connecting non-institutional scene and one of the oldest cultural institutions – the Serbian National Theatre, where movie projections were also held. The ‘Novi Sad 2021 – European Capital of Culture’ project was the link between these two. The re-launch of the film festival, but in a different format, is a logical sequence of events in the spirit of preparation of Novi Sad for 2021.
‘I believe that Cinema City and ‘Novi Sad 2021’ are natural partners. The logical step would be ‘Cinema Now’ in 2020, but I believe there is enough space for expanding cooperation. On the one hand, Cinema City has a good and experienced team that can come up with great projects and this can be significant for the European Capital of Culture in the upcoming period. On the other hand, the European Capital of Culture can open up various financing options for Cinema City in the future and make our projects much more visible in the European context in the following years’, said Ignjatović. 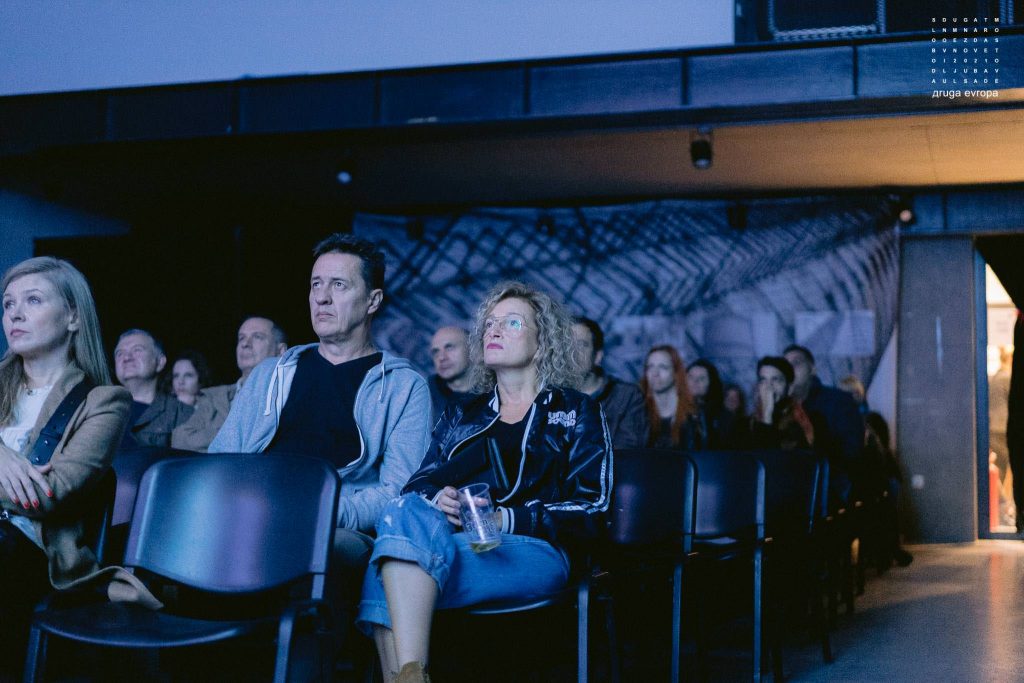 He grades Novi Sad’s preparations for the title year as positive and ambitious, as culture has become more discussed topic. He sees the sustainability of the ‘Cinema Now’ festival partially in collaboration with the ‘Novi Sad 2021’ project.
‘After ten years of existence, what was once the second largest festival in Novi Sad, has been shut down because disinterest of the state. It shouldn’t have happened. I am pleased that we have started discussions with the Foundation about the possibility of restarting the festival. A city like Novi Sad deserves a serious film festival’, said Ignjatović.